OpenAPI Should Be a Key Part of Any Organizational Development Strategy

An editorial arguing for an API-first strategy, using the OpenAPI specification.
Jul 29th, 2019 3:00am by John Feeney 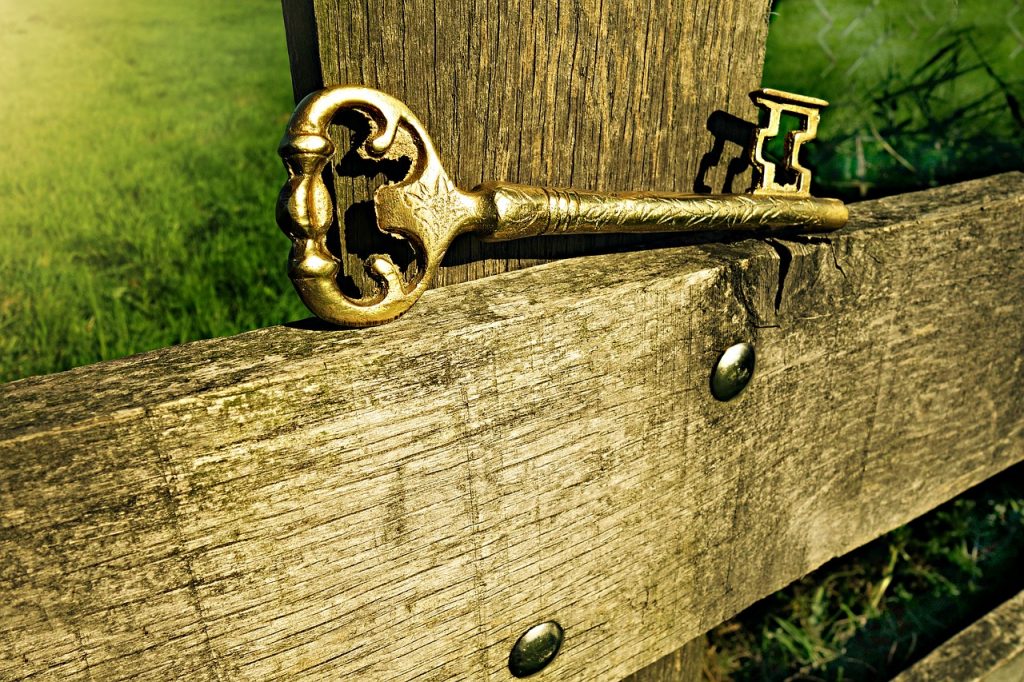 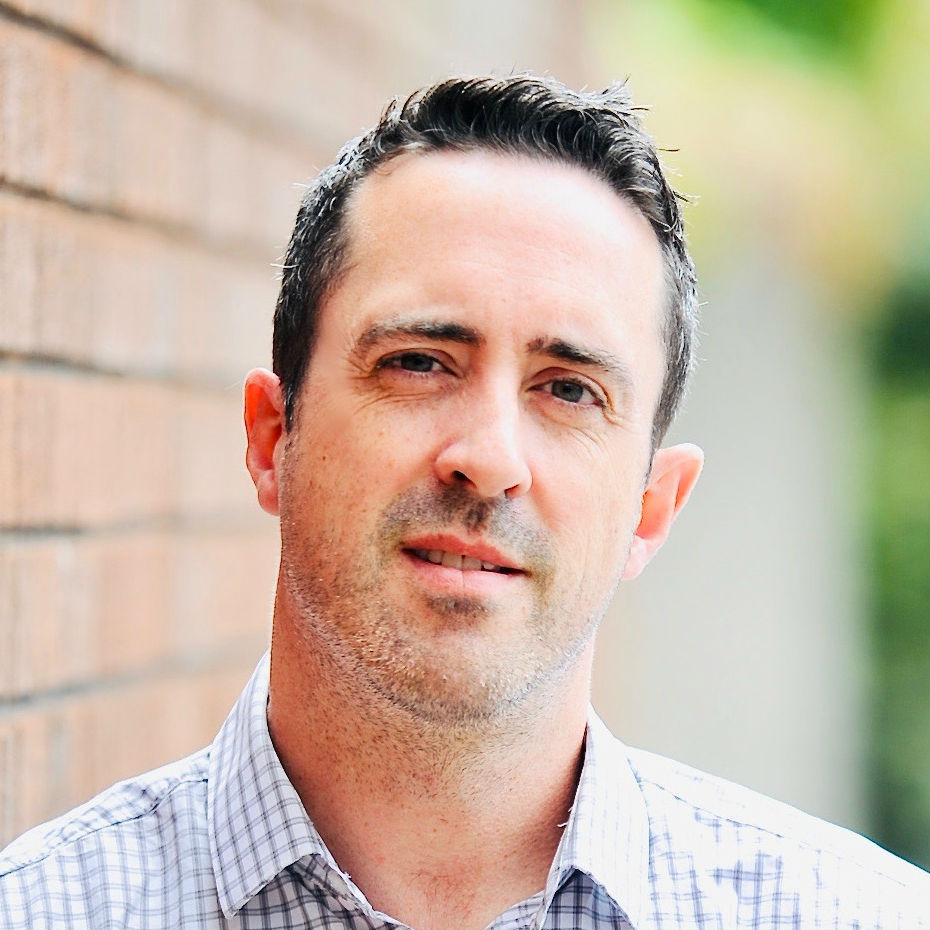 John Feeney
John Feeney is a Senior Sales Engineer at Liferay, where he helps customers understand the value of Liferay technology. Prior to Liferay, John served as Technical Account Manager at New Relic and Solutions Architect at financial analytics firm FINCAD.

Eight years after Marc Andreessen wrote that “software is eating the world,” organizations of all kinds have come to realize their very survival depends on how well they integrate technology into their businesses. Because of the ubiquitous nature of software and technology in daily life, consumers have high expectations of the business applications they interact with. In response to that, these applications have undergone explosive growth and their supporting systems have become increasingly complex.

Today, a single web or mobile transaction, such as purchasing a product or registering with an application, cross an average of 35 different technology systems or components, compared to 22 only five years ago. With such complexity, APIs have transitioned over the past decade from relative obscurity to become the digital glue that empowers developers to create new software applications, partnerships and even new businesses.

Becoming an API producer can offer huge dividends in terms of growth and revenue. For businesses that have truly embraced an API-first strategy, they have created a new go-to-market channel that generates substantial revenues from referrals and usage fees.

Take Stripe and Twilio, for example. Here you have two companies that epitomize what it means to be API-driven. With Stripe, its vision was to simplify e-commerce payment processing — a task nearly every company needs to perform — and it started building out its APIs to fulfill that goal. Last year, more than 80% of Americans made a purchase using Stripe in some form and the firm is valued at $22.5 billion today. In the case of Twilio, it started in 2008 with just a simple API for making phone calls. Now it provides a comprehensive cloud communications platform-as-a-service (CPaaS) where developers can easily integrate voice, video and instant messaging functionality into its web and mobile applications. Last year, Twillio boasted $1 billion total revenue for the year, up 63% from 2017.

Salesforce is another great example of the importance of an API-first strategy. Last year it made $13 billion in revenue and it is widely estimated that 50-60% of that number came from API calls. So important is the API strategy that they doubled down on it by acquiring MuleSoft a year ago for a whopping $6.5 billion. Salesforce expects its acquisition to accelerate its growth and produce far greater financial returns by embedding Mulesoft’s API/data integration capabilities into the Salesforce platform, thereby helping to solve for its customers’ escalating data integration needs. So far the signs are very good.

On the other side of the coin, consuming APIs can also be hugely beneficial. There are many technical and operational advantages to be gained, chief among them being:

There are many clear and obvious benefits but, for many companies, the main driver for an API-driven strategy is reducing development effort and time-to-market. Developers today realize that much of the functionality they need to build into an application is redundant and already exists elsewhere. They have learned not to expend precious time and resources on reinventing the wheel but instead to rely on cost-effective APIs from third-party platforms.

Some popular examples include:

Leveraging APIs frees up developers to focus on delivering the unique functionality of their applications and more quickly and less expensively bringing that ever-important initial product to market. There are many examples of companies who have adopted this approach and reaped the rewards. One such example is Instacart, founded in 2012 and now valued at $2 billion thanks to its rapid innovation. Had Instacart been founded five years earlier it could have been an entirely different story, due to the time and expense of writing 100% of the functionality the company eventually went to market with.

Once a company has decided to adopt an API-driven strategy, they will need to treat its APIs like crown jewels in order to succeed. To that end, its APIs should be:

A great solution for all of the above is the OpenAPI Specification (OAS). Formerly known as Swagger, OpenAPI was founded by SmartBear, Google, IBM and Microsoft — among others — and has quickly become the largest framework today for designing, building, documenting and consuming RESTful APIs. The OpenAPI specification is language and platform agnostic and, largely because of this, has been widely adopted by API-driven companies such as Atlassian, MuleSoft, Netflix and PayPal.

Crucially, OpenAPI makes creating and using APIs a walk in the park for developers. The framework provides great tools to not only generate client and server code but also allows for auto-generation of both human and machine-readable documentation. Some of these tools include:

Good design is one of the first steps to any successful software project. OpenAPI enforces an API-First (aka Contract First) approach to building your APIs. Once you have established your contract, you develop the logic to support those interactions. Internal development can take place behind the API contract without interfering with the efforts of those who plan to use it.

Finally, while OpenAPI helps to reduce development time and effort, an even greater benefit is that it also promotes openness and transparency. Many companies decide to publish their OAS API profiles to Github, allowing developers to import these files into interactive REST clients, such as Postman or Insomnia. By embracing this ethos of transparency, companies like Stripe and Adyen, for example, have shown that the payoff can be huge in terms of increased adoption of their products or services.

As the API-economy continues to grow in size, what does the future hold?

One growing trend in the movie, television and entertainment space is the growing use of “Hypermedia APIs.” These APIs deliver rich data — graphics, audio, video and plain text — in a non-linear fashion. The API consumer is presented with hyperlinks with which they can navigate the data, similar to how someone surfs the web. This establishes a much more meaningful and interactive experience for API consumers. As a live example, take TVMaze, from which you can browse its entire schedule by show, episode or cast.

Another area of interest is machine learning. It pervades our daily lives — from the photos on our phones to how our email is filtered — and is set to become even more important and widespread. However, not every enterprise is capable of implementing AI or machine learning from scratch and so there will be a growing reliance on API-driven third-party solutions. This is reflected by the explosion in machine learning services such as IBM Watson, TensorFlow and various Google Cloud APIs, and represents both new possibilities and business opportunities.

From a business point of view, APIs represent an attractive opportunity for companies. As the API economy’s precipitous growth suggests, companies that get it right will benefit handsomely from either developing new revenue streams or greatly reducing development costs and time-to-market for their products and services.

Underpinning all of this is the technical consideration that must be made in terms of API implementation. As we have explored in this article, the OpenAPI specification has become the de facto standard among the world’s biggest and most profitable API-driven companies. By adopting OpenAPI, companies will win the hearts and minds of developers and, depending on their business model, will either enjoy reduced development costs or potentially see a translation into increased revenue and growth.

SHARE THIS STORY
RELATED STORIES
Pro Coders Key to Stopping Citizen Developer Security Breach How to Overcome Challenges in an API-Centric Architecture Here’s How to Tame Your API Sprawl — and Why You Should How to Build an API-Centric Digital Architecture The Flywheel Effect of Kubernetes APIs
TNS owner Insight Partners is an investor in: Postman.
SHARE THIS STORY
RELATED STORIES
5 Software Security Goals All CTOs Should Prioritize Twitter Leak Shows How Important API Security Remains in 2023 State of the API: Monetizing API Deployment Is on the Rise Six Signs You’ve Got an API Sprawl Problem The Flywheel Effect of Kubernetes APIs
THE NEW STACK UPDATE A newsletter digest of the week’s most important stories & analyses.
The New stack does not sell your information or share it with unaffiliated third parties. By continuing, you agree to our Terms of Use and Privacy Policy.