The OpenJS Foundation takes on the Electron desktop JavaScript IDE as an incubation project.
Dec 13th, 2019 10:00am by Mike Melanson 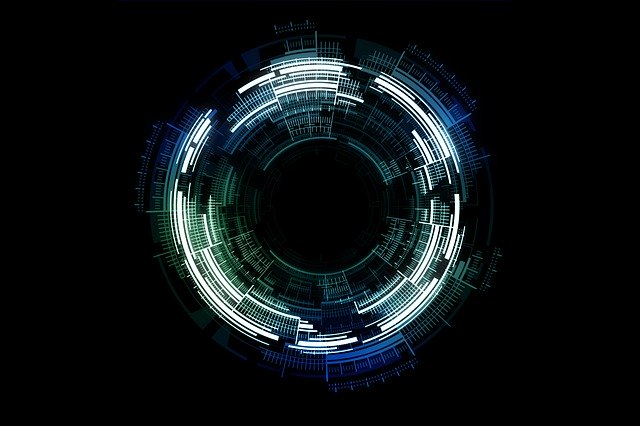 This week, at its Node+JS Interactive conference in Montreal, the OpenJS Foundation further expanded its repertoire of technologies with the addition of Electron, an open source framework based on Node.js and Chromium that brings these technologies to the desktop, allowing for the development of desktop apps using JavaScript, HTML, and CSS.

“When we announced that Electron was joining, the crowd went wild. Everybody sort of burst out clapping at the conference,” Robin Ginn, executive director of the OpenJS Foundation, told The New Stack. “Folks are very excited.”

Electron was first developed by GitHub in 2013 to make it easy to build desktop apps that would run on Windows, Mac, and Linux computers using a single language — JavaScript. While the project began under GitHub’s guidance, Ginn says that it had made moves in recent times to provide a more open governance, with its donation to the OpenJS being an obvious next step.

“It truly has moved to a kind of project that’s broadly maintained by a number of developers. It started moving last year to an open governance,” said Ginn. “This really helps them formalize decision making and make it so it isn’t just a project owned by a single entity. Moving into the foundation was sort of a natural step for them. ”

Electron joins the foundation at the incubator level as a rather mature project with a number of widely known adopters, such as Discord, Microsoft Teams, OpenFin, Skype, Slack, Trello, and Visual Studio Code. As Ginn noted, it’s time as an incubating project is likely limited, and has to do more with onboarding than anything else.

“Every project that joins the foundation starts as an incubation and it’s really just simple housekeeping. There are certain things when you join a foundation, like moving your IP from the website. It just takes a little bit of time. It doesn’t mean that they’re a small project,” explained Ginn. “Once they go through that incubation process, they’ll become an impact project.”

Ginn also explained that member projects benefit from a variety of services from the OpenJS Foundation, with the idea that projects may more easily work together taken as a core tenet of membership.

“We set up our model to give a strong voice to our projects. We have a staff at OpenJS Foundation that supports the project from marketing, legal, program management, and events perspectives,” said Ginn. “We really want the projects to operate independently with their own governance and then at the same time by working as a part of our family. We remove that friction so they can just focus on growing their project and increasing their contributors.”

Feature image by xresch from Pixabay.

Mike is a freelance writer, editor, and all-around techie wordsmith. Mike has written for publications such as ReadWriteWeb, Venturebeat, and ProgrammableWeb. His first computer was a "portable" suitcase Compaq and he remembers 1200 baud quite clearly.
Read more from Mike Melanson
SHARE THIS STORY
RELATED STORIES
An Introduction to Apache Parquet Improve your TypeScript Skills with Type Challenges Copilot Lawyers Checking Claims against Other AI Companies Devs Are Excited by ActivityPub, Open Protocol for Mastodon 'Gatsby Killer' Next-Drupal Brings Headless to Drupal CMS
SHARE THIS STORY
RELATED STORIES
Lighting a Bonfire Under Social Media: Devs and ActivityPub How Donating Open Source Code Can Advance Your Career Chronosphere Nudges Observability Standards Toward Maturity eBay: Betting on Open Source Is Great for Your Business The Quest for High-Quality Kubernetes Deployments
THE NEW STACK UPDATE A newsletter digest of the week’s most important stories & analyses.
The New stack does not sell your information or share it with unaffiliated third parties. By continuing, you agree to our Terms of Use and Privacy Policy.