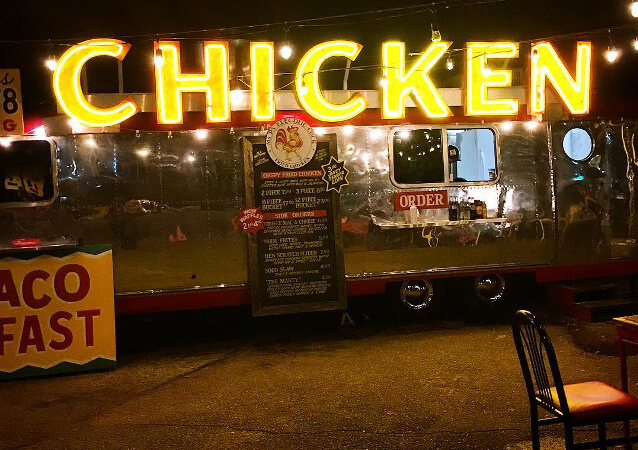 In the following three new episodes of The New Stack Makers podcasts embedded below, you’ll hear about some of the new ideas that came out of the latest OpenStack Summit, held last month in Austin Texas, surrounding open source and containers. You’ll also hear how Cisco, Dell, and IBM are improving their products and communities through utilizing OpenStack.

The New Stack founder Alex Williams spoke with Lauren Cooney, senior director at Cisco leading open source strategy; Barton George, senior principal engineer of the Office of the CTO at Dell; and Jason McGee, IBM fellow, vice president and chief technical officer at IBM Cloud Platform, to learn more about how these organizations have embraced open source, the future of container-based development, and their hopes for the future of OpenStack.

In her interview, Cooney highlighted the ways in which Cisco has not only embraced open source but has used it to improve its internal processes and product offerings. Through working with the open source community, Cisco offers its customers the benefit of solutions which are innovated on externally as well as internally. Through leveraging the power of open source licensing, it has also bolstered its own products along with those of its users. Cooney cuts to the chase in her interview in regards to the continued growth of the open source community.

“We have a lot of great engineers that work on software inside of our company, and we want to make sure our products are getting out there fast. Open source is the best way to do that. You cannot build a bigger, badder ass Internet without open source.”

Cisco has used open source to bring many projects to life, including Open Daylight, FD.io (“Fido”), and DevBoot. Cooney touched on the fact that Cisco is working on building out a more holistic view of open source, including an internal page that links to resources on the projects the company is involved in. DevBoot is a part of Cisco’s Open Innovation initiative, which recently held a session surrounding Fido, a multi-platform tool which enables data to run faster across environments. Cooney noted that unlike many internal programs, any individual interested in the current DevBoot project can sign up and contribute, “We train people up on the code and how to get started, it doesn’t have to be just Cisco employees, it’s anyone.”

As the open source community continues to grow, the amount of egotism has along with it. Cooney has little patience for this, separating the wheat from the chaff in a statement which more technology communities could stand to embrace: “You don’t need arrogance in the community, you don’t need assholes.”

When pitching the concept for an Ubuntu-based Dell laptop specifically suited to developers, George knew the key to the project’s success was the open source community. By turning to them and asking for feedback, the resulting Dell XPS 13 has been a tremendous success. “We’ve kept improving the product, taking feedback. There wasn’t one thing where we hit this platform of innovation, it was just about building the community, it didn’t happen overnight. It’s done over time. You don’t launch a community, you foster a community, it grows itself.”

When it comes to onboarding containers, Dell has recently begun its own research into the technology. “Rather than a grand scale container strategy, it’s a crawl, walk, run scenario. We’re hoping to learn more, and think about where we might add value. How can we make it so our systems run containers better than they might run on other systems? The main thing is getting in there and trying as opposed to sitting on the sidelines.”

As a member of the Open Container Initiative, of which George is also a chair — Dell hopes to continue its foray into the use of containers and learn more about how adopting containerized workflows can improve their infrastructure. While at OpenStack Austin, Dell spoke with leaders in the space, customers, and fellow vendors to learn more about where containers could add value not only for Dell but for its end users and their own clients.

McGee starts off by addressing a concern that more organization should have when it comes to onboarding containers: Thinking about their overall life cycle. He then went on to offer context as to what areas the company is focusing on in terms of containers: “How do you build them, share them, connect them to services and do logging or metrics? We’ve tried to address that.” IBM has also utilized containers in much of its infrastructure, both in internal and external projects. Internally, the company is running its Watson services built as a collection of containers running on an orchestrated platform.

When it comes to OpenStack, McGee sees it as eventually playing a supporting role rather than being in the spotlight. He then goes on to explain that compute interface is the most muddled area facing IT teams today. When it comes to networking services, load balancers, and firewalls, McGee notes that OpenStack has done a lot of work in these areas and has helped users worldwide to solve a variety of problems.

Rather than having the container ecosphere focused on networking issues, McGee proposes a more practical approach — One which he hopes OpenStack will also help the community to address. “Longer term what we have to do is think: Are we coming up with conflicting concepts on network abstraction that will make mappings harder or inefficient? One of the roles I think OpenStack can help us play is to gel the community around the way to abstract a network, and even if you’re not using OpenStack you can still use that infrastructure. I think it’s helping OpenStack be more modular.”

Cisco, GoDaddy and IBM are sponsors of The New Stack.