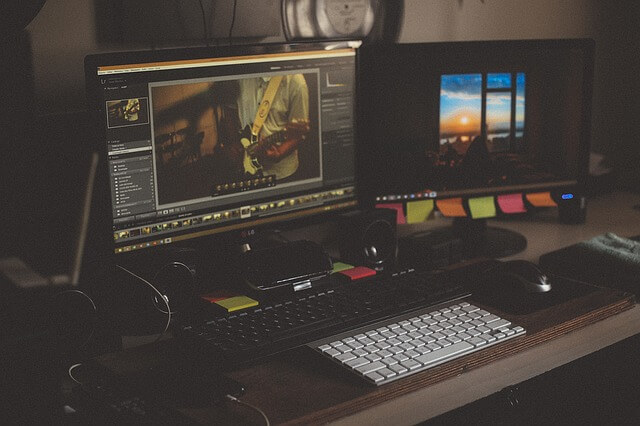 While many companies are going full-tilt on automating their entire workflow, GoDaddy is currently at a point where it still considers the need for occasional human intervention. “Whether that means we automate to the point where a human just needs to do a final check before it goes out the door, or we’ve eliminated human intervention because we’re so reliant on the process,” said Demetrius Comes, vice president of hosting and engineering at GoDaddy.

In this episode of The New Stack Analysts, The New Stack founder Alex Williams and co-host Scott M. Fulton III spoke with Comes, along with Brad Figler, GoDaddy senior software engineer manager, to learn more about how GoDaddy has improved its internal automation processes, developed its internal platform, and centered its approach to creating APIs in an OpenStack environment. The interview was recorded at the OpenStack Summit in Austin, Texas, last month.

Comes noted that no longer is Web creation about merely developing websites, it’s about developing applications. Many enterprises will hire developers to build their websites, through which GoDaddy saw the need to build a product which offered developers a consistent experience when working with their other APIs.

“When we began initially offering the platform, our biggest issue was sticking to the concept of what a restful API really is. When developers start creating APIs, they kind of go off the rails as opposed to being truly restful,” said Figler.

GoDaddy has recently built a foundation services layer which allows developers to get auto-scaling and auto-healing for free as long as they follow its internal practices. Comes later explained that the company is looking to build products on top of this layer, so they not only run on top of its existing OpenStack infrastructure but on its new self-healing infrastructure as well. Powering these technologies are three core languages: Python, Go, and Node. Why these? Comes explains the reasoning thusly: Simplicity and unification.

“Node we are using for UI level development. We use Java for any area where we need truth writing. In Python, you don’t get use of multiple threads. Our self-healing/self-scaling infrastructure makes use of ZooKeeper; it’s nice to have a Java app running that is monitoring ZooKeeper — whereas Python requires a separate process. As a company, we’ve settled on using React. We can all re-use the same thing; it’s already shown huge benefits.”