OpenStack Has Its Issues but it’s Worth a Fortune 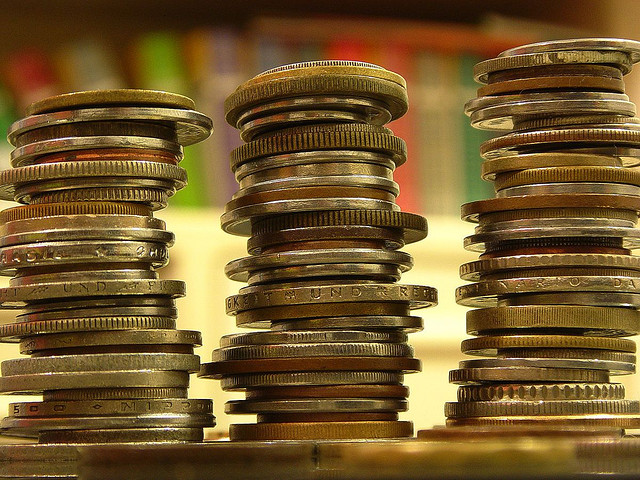 The OpenStack user survey published earlier this month shows the frailties of the project and why customers using it become reliant on vendors. These issues stretch across different aspects of OpenStack, discussed in detail at the Kilo Design Summit at the OpenStack Summit in Paris. Full details of the user pain points can be found here.

Regardless, the customers keep coming:

“The OpenStack market is on a tear with 451 Research’s forecasts putting it at $3.3 billion by 2018,” said Michael Cote, research director, 451 Research in a recent press announcement for Rackspace. “This growth is driven by both public and private cloud usage with private cloud getting much of the enterprise’s attention. These companies are interested in the agility benefits of cloud but also want single-tenant, private cloud deployment models.

Here’s more from Cote, who pretty much nails it:

Often, they also look for assistance in getting the clouds up and running and then managing it ongoing.

OpenStack is considered “open source,” but its model is designed to make vendors an integral part of the user experience. This creates a number of issues that are a result of the architecture itself and how OpenStack must be managed. Here are some of the most prevalent issues that have recently surfaced with users.

OpenStack is a combination of various projects such as compute, image, storage and networking. But OpenStack is a pluggable, modular architecture which makes a one click install process something that would only restrict a user’s options. There are various vendors who are selling OpenStack with one click on top of their secret sauce for those who do want the ease of use. But there’s a caveat with using vendors. It locks you into their solution and it may not be open source.

OpenStack documentation needs improvement. For example, an analysis of comments from the users shows that documentation issues were the second most noted pain point. The Neutron project, which defines networking for OpenStack, came in first. To get their issues resolved, users are turning to vendors support documentation to solve their problems. Improvement to OpenStack will only happen if core contributors participate more with the documentation team and keep them updated about the changes. Every new release comes with new features and changes and most of the time it is developers who have the knowledge to add it back into the documentation.

OpenStack still has no way to upgrade all its components with a one click install process. For example, a user may have to do a backup of a database and then later re-install it into the new release. This creates a slow and painful process that also forces the customer to take the system down. That’s the kind of issue a customer would never have with a modern cloud service. The upgrades also require considerable expertise, which means customers often outsource to make sure updates go smoothly.

Various telcos and service provider are asking for long term support for OpenStack. They are not happy with the current process of updates every six months. It becomes a drain on resources as upgrades always mean downtime, backing up systems and other such issues as security. They then have to integrate it all back into their own system.

The issue may only get worse. OpenStack has started to deprecate or discontinue any support for old releases. For example, Havana is no longer supported.  The OpenStack release wiki shows only that Icehouse is getting security support. Older releases are either end of life or deprecated. This makes it difficult to upgrade if you are running millions of virtual machines inside your data center. We’ll see if the OpenStack Foundation builds roadmap to achieve the same.  Long Term Support on other hand mean slowing down the pace of development for overall project.

When OpenStack started, critics called it a science project with no vendors. But times have changed. Critics now say vendors have crowded OpenStack, making it slow to evolve. In reality, these vendors mean more enterprise wants to get involved with OpenStack to build their open single tenant private environments. These customers are contributors to OpenStack but rely heavily on vendors to implement proprietary solutions that have a flavor of open source.