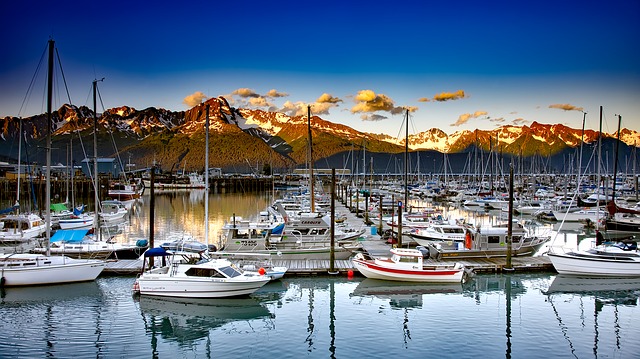 In advance of its Open Infrastructure Summit to be held in Denver next month, OpenStack has released Stein, the 19th version of its open source cloud infrastructure software of the same name. Stein brings with it dozens of enhancements, including new capabilities for bare metal networking and management, the ability to run high-performance workloads with GPUs, improved container and Kubernetes functionality, and networking upgrades to support 5G, edge computing and network functions virtualization (NFV) use cases.

This release exemplifies the trajectory of the evolution of the cloud, explained Jonathon Bryce, executive director of the OpenStack Foundation.

“When we started out with the cloud, whether you’re looking at AWS or OpenStack or whatever, it was primarily focused on virtualization of the compute layer,” said Bryce. “Over time we’ve virtualized storage, we virtualized the networks, and then applications started becoming containerized and we started distributing them out to edge locations. When you look at the OpenStack Stein release, you see that manifested in some of the work that the community has been doing over the last six months.”

Part of Stein’s focus is on bringing enhanced Kubernetes functionality to end users, which comes in the form of the greatly improved performance of Magnum, OpenStack’s certified Kubernetes installer, which has reduced deployment times of containers down from 10-12 minutes per node to five minutes regardless of the number of nodes. Bryce explains that this comes as a result of the direction of the OpenStack community.

“In the last survey we did, 61% said they were running Kubernetes. That’s a number that has grown steadily over time since Kubernetes came on the scene,” said Bryce. “I think that it speaks to the fact that containers and Kubernetes are really moving into the mainstream and achieving a lot of adoption and traction. Within the OpenStack world, the community has been working to provide really strong support for Kubernetes. Now, within about five minutes, you can have a very large scale Kubernetes environment deployed within your OpenStack cloud. To be able to say you can go from zero to Kubernetes at scale in five minutes is a great feature for people to take advantage of.”

Another highlighted feature of Stein is its improved bare metal capabilities with OpenStack Ironic, which allows users to control everything from bios to operating system to network configuration and storage. Bryce said that OpenStack has seen the number of bare metal deployments increase in recent years alongside this functionality. Vexxhost CEO Mohammed Naser explained that, as a cloud service provider, bare metal allows for flexibility and performance, while containers remove the need for some levels of virtualization.

“There’s kind of a culture of to run on bare metal and avoid any layers in the middle. By moving towards running your containers on bare metal, you’re eliminating a layer that’s not really necessary anymore. You usually you would run your applications inside of virtual machine and that’s how you did your separation. Now you’re running your applications inside containers,” said Naser. “So all of a sudden, there isn’t really a point for that virtual machine to do anything anymore. If you’re going to run and extend your infrastructure across containers, you might as well just skip one layer of complexity and just run it straight on bare metal.”

Naser, who is also the chair of the OpenStack Technical Committee, also offered in a statement that Stein had progressed beyond its predecessors with its ease-of-use, as exemplified by Vexxhost’s in-production use by launch day.

“Years ago, it wasn’t hard to find users or industry observers who would tell you that OpenStack was hard to deploy and upgrade. Steady improvements to the code and adding operator-friendly features have made upgrading to the latest version a straightforward, manageable process,” said Naser. “The worn-out complaint that ‘OpenStack is hard’ simply isn’t the case anymore, and as proof we’ve already delivered Stein to our production customers using OpenStack Ansible, giving them the software’s new features and capabilities on launch day.”

The Open Stack Foundation is a sponsor of The New Stack.