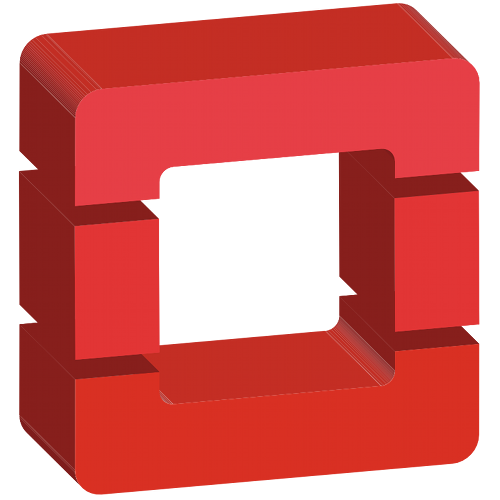 This week’s OpenStack Summit in Atlanta was billed as an event that would be user-centric rather than developer-centric, like the last few events.

“The OpenStack Summit is teeming with users who are speaking during keynotes, leading breakout sessions, and, of course, tweeting,” according to a new site the OpenStack Foundation posted to laud what it’s calling “superusers.”

Putting a spotlight on users is a good strategy, given that many people, myself included, have been looking for new deployment examples. There’s tons of activity around OpenStack. There’s no arguing that point. But it continues to feel like that activity is all vendor driven.

Last year at the Portland summit in April, OpenStack featured a number of new customer examples. Bloomberg, Comcast, PayPal, Bestbuy.com, the NSA and others all talked about their deployments.

And then, a lull. It’s become harder and harder to find examples of new users. Last year’s summit in China also lacked big names, at least that would be recognizable in North America.

Despite the talk around this week’s Atlanta summit being user-centric, it didn’t break the lull. I wasn’t there but the foundation streams keynotes and listed a schedule of all the sessions. It also features user stories on the new superuser site.

While OpenStack played up some big names on stage and online, most are old news. AT&T, for instance, announced that it was joining OpenStack in early 2012 so no surprise there. Word that eBay was using OpenStack also emerged back in 2012. Rackspace announced last year that it had signed up to help Sony build an OpenStack cloud. Disney discussed using Swift, the OpenStack storage platform, last year.

As far as I can tell, the only new big name featured at the summit this time around was Wells Fargo. That’s an impressive customer. But it’s just one.

I can imagine a couple of reasons for the lack of new case studies.

One, which some executives in the OpenStack community have argued when I’ve asked them about the customer problem, is that businesses are using OpenStack but they just don’t want to talk about it. Enterprises often don’t want to share details about technologies they adopt, particularly if it’s a new, unproven technology. They worry about how it’ll look if the implementation doesn’t work out. Other businesses don’t want to tip their hand to the competition.

Michael Cote, an analyst at 451 Research who attended the summit in Atlanta, said that the foundation “showered” analysts with end-user examples during the analyst day. However, he said he felt like there was just a gradual increase in new users.

If the foundation is telling analysts about customers that the rest of us don’t hear about, it seems to confirm the suggestion that businesses just don’t want to talk about their deployments. However, I can’t help but think that if there were enough users, there’d be at least a few more examples to brag about. After all, a handful of impressive use cases emerged last year at the Portland summit.

Which brings me to another possibility for the lack of new case studies — maybe there just aren’t that many deployments. Despite all the effort and money being poured into OpenStack by the biggest enterprise vendors out there, OpenStack still has its problems. Users have historically complained about challenges with upgrading to new versions. Plus, there’s the compatibility issue – or rather lack thereof. The foundation has been working on new procedures around ensuring that when vendors say they are based on OpenStack, they really are. It’s possible those issues continue to slow down deployments.

Whatever the reason, it creates a difficult situation for OpenStack. Without more examples of recognizable names using it, some businesses, the kind that typically aren’t first movers, will be reluctant to try it.

I’m not suggesting that OpenStack is on the verge of dying. There’s too much money and effort from too many huge vendors. But the lack of new case studies indicates a problem. Businesses aren’t implementing OpenStack for some reason and the community will need to figure out why and then respond to it in order to thrive. Until then, OpenStack will continue to feel like an effort that’s all about the vendors and not the users.

SHARE THIS STORY
RELATED STORIES
Swarm, a User-Friendly Alternative to Kubernetes Entrepreneurship for Engineers: Building for Customers’ Love What TNS Readers Want in 2023: More DevOps, API Coverage MicroK8s and Portainer Is The Easiest Way to Deploy an Application on Kubernetes The Top 4 Threats to Securing Your Cloud Infrastructure
SHARE THIS STORY
RELATED STORIES
4 Cloud Security Considerations for Financial Services Firms Crossplane: What Most People Get Wrong (and How to Get It Right) What TNS Readers Want in 2023: More DevOps, API Coverage Choosing the Right Container Native Storage for AWS Public Cloud Kubernetes App Deployment from the Command Line
THE NEW STACK UPDATE A newsletter digest of the week’s most important stories & analyses.
The New stack does not sell your information or share it with unaffiliated third parties. By continuing, you agree to our Terms of Use and Privacy Policy.