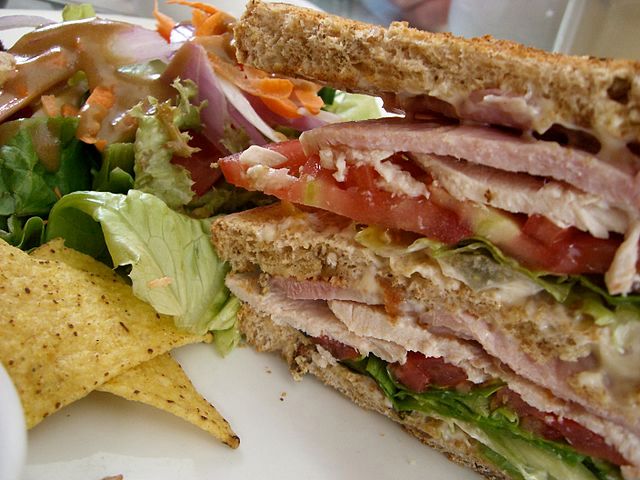 Going down the list of breakaway sessions this week, you can sense a very clear theme:

Just a reminder for those readers still with us, this is an OpenStack conference scheduled this week, even though that’s the item with the #2 billing on these sessions — all of which are on the Monday morning and afternoon docket. Then there’s Tuesday, Wednesday, and Thursday.

The 2017 OpenStack Users’ Survey [PDF] suggests that OpenStack is gaining more and more deployments in enterprise data centers. That report is based on accumulated live data available from this page. One figure included on that page asserts that some 43 percent of OpenStack-using respondents say they use Kubernetes to manage their applications. The #2 choice on that list was “Built our own” with 21 percent, while every other choice — including Swarm and Mesos — fell below that number.

Of more than 1,300 participants in the survey (according to the Demographics chart), only 210 responded to the question at all, however. Put another way, some 84 percent of the OpenStack survey’s participants were very happy to say what industries they’re in (59 percent of the total said IT) or what jobs they’re responsible for (28 percent said “Cloud Architect”) but were not too keen to answer one of the most critical questions in this brief questionnaire, “What Container or Platform-as-a-Service (PaaS) tools are you using to manage your applications?”

OpenStack came to existence in the first place to enable a private cloud infrastructure that supports applications as easily as a public cloud. Yet when it comes time to answer the question regarding the key objective here — delivering service — most participants in this survey seem to be reluctant to tell you how it’s done.

You have to ask yourself why that is. And the best time to ask this question is right before OpenStack Summit.

The New Stack will be covering the show from Boston all week and will present further insight and analysis — just as you’ve come to expect — in the days that follow. Here are the three big questions we’ll be exploring throughout the show:

1. Has Kubernetes really become the de facto application service management component for OpenStack? If the answer to the question, “What roles do OpenStack and Kubernetes play in a private cloud deployment?” were answered as simply as, “OpenStack manages the infrastructure and Kubernetes manages the containers,” then the question of which one goes on top would not be the open-faced club sandwich that it is today. Few CIOs invest in a technology on the basis of, “Try it; you’ll like it;” they need proof. And you can’t evangelize a case that’s difficult to prove. Thus, four out of five OpenStack users surveyed can’t tell you which application manager they prefer.

Also, what happened to Magnum?

OpenStack’s documentation states, “Magnum is an OpenStack project which offers container orchestration engines for deploying and managing containers as first class resources in OpenStack.”  It then goes on to link to methods for integrating Magnum with Kubernetes, Swarm, or Mesos — where, arguably, containers are also first-class citizens. Conscientious engineers have to be asking the question, why would such integration even be desirable, let alone necessary, if Magnum is what OpenStack’s documentation authors say it is?

2. Does OpenStack deserve its reputation on the street as being difficult to deploy and manage? To its credit, the OpenStack Foundation acknowledged in its April survey report that users’ feedback centered on the lack of consistency in its installation, the lack of a common lifecycle management tool, the lack of an automated deployment system, the lack of a standardized upgrade process, the apparent lack of attention to bug fixes, and the often unfathomable number of steps in almost any workflow, are among the problem points that OpenStack users cite most.

3. Who leads OpenStack? A few years ago, analysts touted that OpenStack must be significant, otherwise HP would not have invested so heavily in contributing to it. When HPE pulled back, some of these same analysts declared OpenStack’s demise. But very little attention was paid to the fact that SUSE, which acquired HPE’s OpenStack business, may have been better suited to provide those services to customers with which HPE, at times, has appeared overwhelmed.

OpenStack remains one of the most unprecedented collective efforts in the history of software. Many of Linux’ successes, by comparison, have been accidental or incidental; absolutely nothing about OpenStack could be considered unintentional. The United Nations has spearheaded less complex efforts.

But in much of marketing, the perception remains the reality. The direction of the platform will be determined — in many analysts’ minds, but certainly in most customers’ minds — by which vendor or small group of vendors makes the most compelling case for it.

Stay with The New Stack all next week for complete coverage of OpenStack Summit 2017.

Title image of a club sandwich by Jessica Spengler, licensed under Creative Commons 3.0.