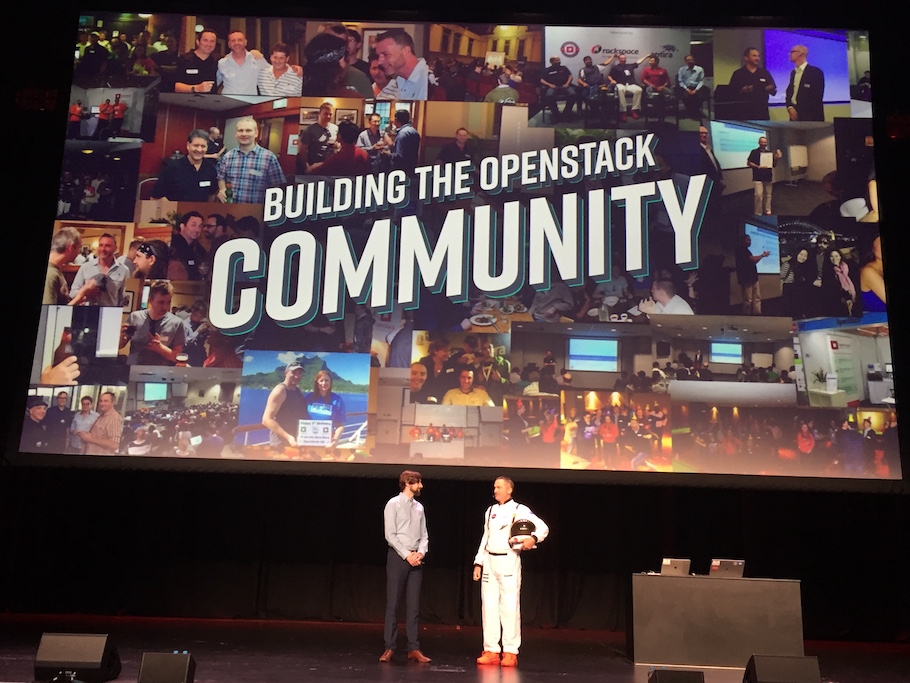 At OpenStack’s first Australian Summit this week, OpenStack Foundation Executive Director Jonathan Bryce, singled out integration as the biggest challenge facing the cloud operating system. “We are a flexible, programmable infrastructure technology,” said Bryce pointing to the range of innovative products built on OpenStack. “But innovation alone is not enough to provide services,” cautioned Bryce. “We have an integration problem in the open source community.”

The problem is that for end users, there may not be clear integration tools available to connect various offerings from those very same businesses involved, he said.

The two new tools exemplify OpenStack’s new approach to ensuring companies and governments can integrate the vast range of open source projects that they rely upon the open source infrastructure-as-a-service platform.

Originally, Zuul was designed as a project gating edge service that allows for the checking and management of pull requests and commits into a CI/CD workflow for a project as mammoth as OpenStack. With the version three release, it has been explicitly designed to be used by external projects who may need to monitor and manage other open source projects and can scale to thousands of projects. This meant adding modularity, such as GitHub support, which isn’t used internally by OpenStack but is a common tool for OpenStack users. The new version release also enables job content to be written in Ansible and run from the CI/CD workflow rather than requiring a testing specific automation framework.

The new OpenLab initiative is a community-led project to test OpenStack’s most popular SDKs, as well as the reliability and usability of other platforms like Cloud Foundry, The Cloud Native Computing Foundation‘s Kubernetes, and HashiCorp’s Terraform running on OpenStack. With both Huawei and Intel contributing full-time resources, the project recognizes that users need more tools for hybrid and multi-cloud environments.

Allison Randal, a board member of OpenStack Foundation, said the two new releases reflect a new four-step approach to integration being advocated by OpenStack. 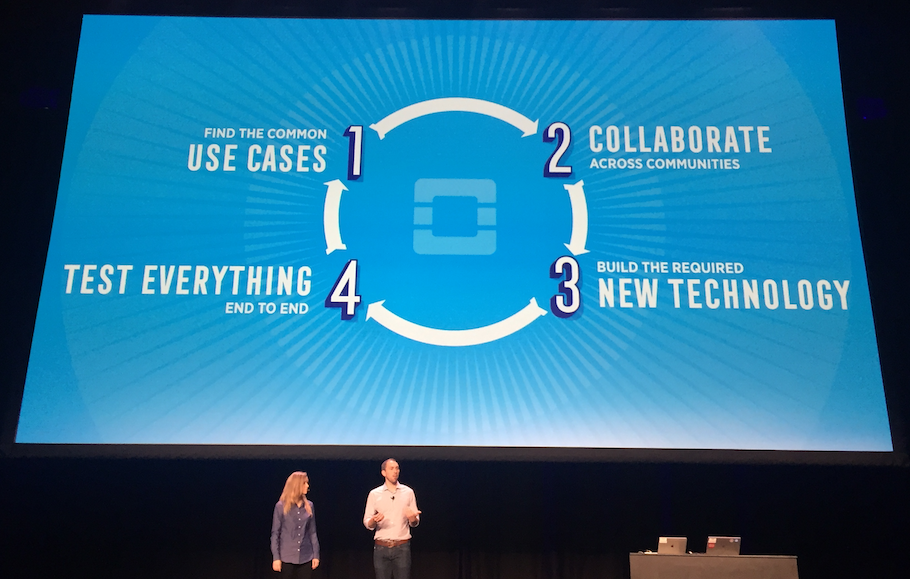 Sorabh Saxena, AT&T’s CIO of Network and Shared Services, agreed that “collaboration with open source communities will be critical” especially in emerging new technology areas like edge computing. He urged the next generation OpenStack technology to focus on three areas:

Saxena said that integration is best achieved by defining what are the core projects of the OpenStack ecosystem and focusing on maturing those, with a set of metrics in place to measure technology maturity. A governance body to oversee new releases would also help manage maturity efforts. Saxena outlined the expected growth of 5G applications and argued that edge computing would be needed for the growth of new areas like augmented reality. As these areas push production use cases, the ability for users to integrate their container and software application tools becomes paramount.