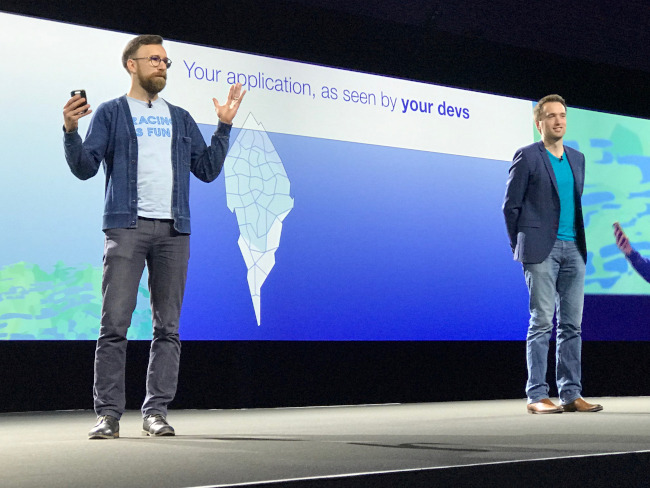 Two open source projects that have been instrumental in providing metrics for cloud native operations have merged into a single project. The fusion of Google’s OpenCensus and the Cloud Native Computing Foundation’s OpenTracing will be known as OpenTelemetry, and will be managed by the CNCF.

The idea behind the aggregation is to create a complete telemetry system for monitoring microservices, and other distributed systems, say the organizers of both former projects. It will also make the process of instrumenting services a little bit easier for end-users, especially in the already component-rich cloud native landscape.

“Telemetry data has many forms, and users don’t want to think about multiple brands when they do their integration. They should have to integrate with only one project to get the telemetry that they want,” said Ben Sigelman, co-creator of OpenTracing, and CEO and founder of observability software provider LightStep.

To date, OpenTelemetry has a Java reference implementation, though the heavier work will soon commence as teams from both projects will combine their projects into a single package.

Both projects had gotten repeated questions about how they were different from each other, to the point where it was difficult for users to choose between them, said Morgan McLean, Google product manager who oversaw OpenCensus. Each project, however, had a different scope.

OpenTracing focused exclusively on distributed tracing. The OpenTracing project developed an API specification, frameworks and libraries that could be used to facilitate a set of practices and metrics designed to help pinpoint performance issues that may occur across distributed systems. OpenCensus is a set of libraries for offering the full range of telemetry, including not only tracing but also application metrics.

Both the OpenCensus and OpenTracing code bases will be merged into the new OpenTelemetry project. The project hopes to cherry pick the best bits from each project. OpenTracing offers a strong API for developers to fetch data from frameworks and send it to a commercial or open source tracer. OpenCensus has built a wealth of tracer components, reducing the amount of work developers would have to do.

Existing users of both OpenTracing and OpenCensus will see the OpenTelemetry package as their next upgrade. Over time, there may be minor changes of the legacy APIs, though a translation layer will be provided for backward compatibility.

CNCF plans to offer more detail about OpenTelemetry in the keynotes for this year’s KubeCon + CloudNativeCon Europe 2019. 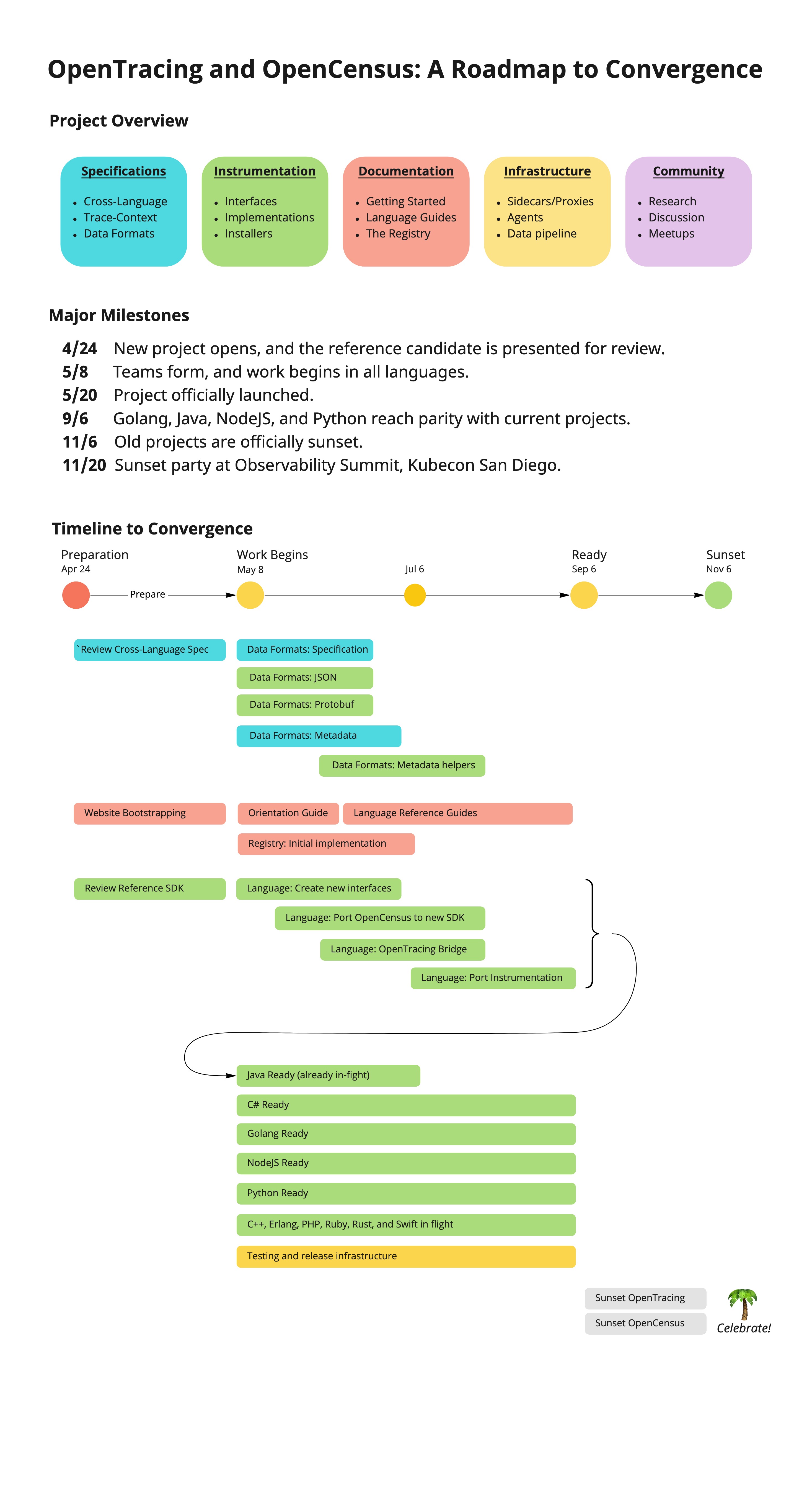