Operability.IO: A Conference from the Ops Point of View 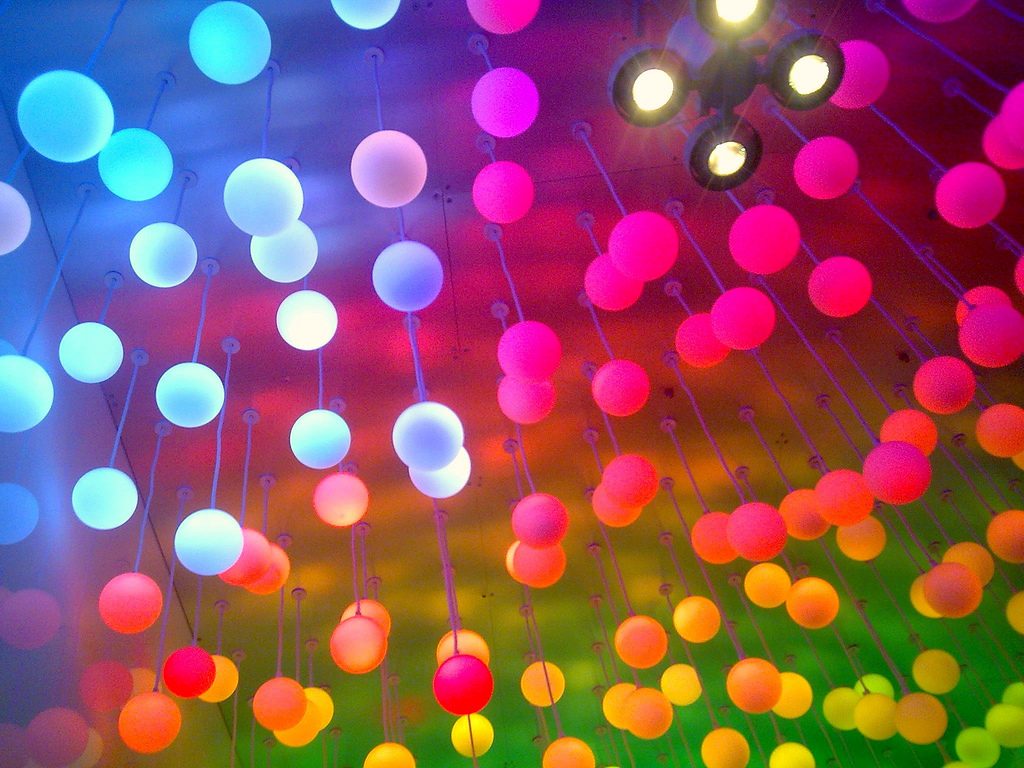 Operability.IO , coming to London September 24-25, is an event about DevOps from the operations point of view, exploring topics like software operability; IT operating models; and how to plan, organize and recruit for modern IT operations in light of all the new processes, tools and techniques that are changing the industry forever.

It all started three years ago when NoOps came to the scene, and quickly became one of the dumbest marketing terms ever coined, as John Allspaw so clearly put it:

"NoOps" beats "cloud", "agile", and "SOPA" as the dumbest marketing term ever coined in my field. http://t.co/53On2fZf #devops

Time went by and we kept seeing these ideas spread, and not just from marketers, but techies alike. We then wrote a very short post titled “It Takes Two to DevOps,” pointing out that learning the syntax of a configuration management tool and spinning a few EC2 instances is not the same as knowing how to build and operate systems, and we started getting quite a lot of feedback.

But the world around us kept pushing the idea of DevOps — mainly as a way for developers to get rid of operators — and we pushed back with our own perspective in the form of a 6,000 word ebook. We wanted to show that a key goal of DevOps is to ensure that software runs well in production, especially in the context of regular deployments.

We realized that while content about technical solutions abounds, the same cannot be said for the topics we knew were both key and being ignored by the majority of the events out there. And so Operability.IO was born.

In order to make sure the event is true to its vision and goals we decided not to do a call for presentations, and instead personally invite people we believe can bring the right perspectives and experiences to the table.

There are really two threads here. One is about all the ways we can use tools and processes to operate software better. The other is about how the software itself can be made more operable.

Operable? Inoperable? Teams and systems, monitoring, alerts correlation, infrastructure as code and ops scarcity are the topics of day one. Speakers will share a mix of theory, practice, experience and ideas from both the technology and people perspectives.

In day two we will look at how you build the best ops team possible. How you scale your team, deal with incidents and solve differences are some of the topics we have scheduled. Where is the fine line between software and teams? Do security and/or mobile change anything?

Come and join us to hear the answers to those and more questions.

Feature image: “awesome lights” by Harry Vale is licensed under CC BY 2.0. 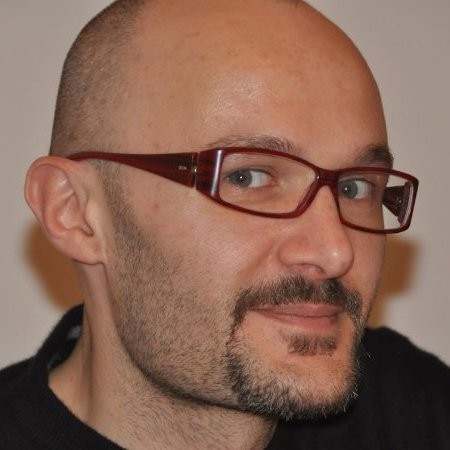 Founder of HighOps, the first Operability-minded blend of Developers and Operations professionals in the market, uniquely positioned to provide both Professional and Managed Services for the full tech stack.
Read more from Marco Abis
SHARE THIS STORY
RELATED STORIES
How OpenAI Ruined My Homework Assignment but Helps Coders SAP Builds a Low-Code Platform on K8s and Cloud Functions Chronosphere Nudges Observability Standards Toward Maturity Case Study: How Dell Technologies Is Building a DevRel Team Creating ‘Offline-First’ Applications for Wi-Fi Dead Zones
SHARE THIS STORY
RELATED STORIES
Creating ‘Offline-First’ Applications for Wi-Fi Dead Zones Grafana Shows New Observability Projects at ObservabilityCON 6 Security Risks to Consider with WebAssembly 4 Ways Quotas Protect Your Organization from Observability Data Explosions Snack Stack: If Programming Languages Were Desserts ...
THE NEW STACK UPDATE A newsletter digest of the week’s most important stories & analyses.
The New stack does not sell your information or share it with unaffiliated third parties. By continuing, you agree to our Terms of Use and Privacy Policy.