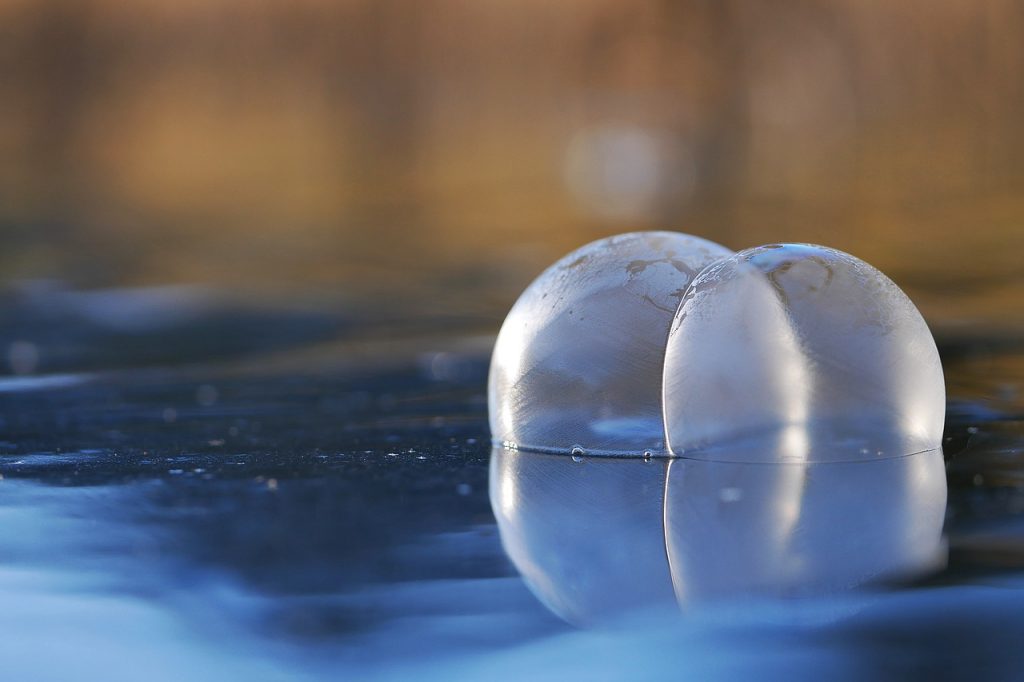 The same story keeps surfacing at manufacturers, financial service companies, healthcare providers, and retailers alike: One group says their data lake project was wildly successful because they created an affordable central repository of nearly all enterprise data. But another group claims they have not yet exploited the new repository in their reports, dashboards, and applications. How could this be? We explain why this is happening and how to fix it.

What Did the Early Users of Data Lakes Expect? 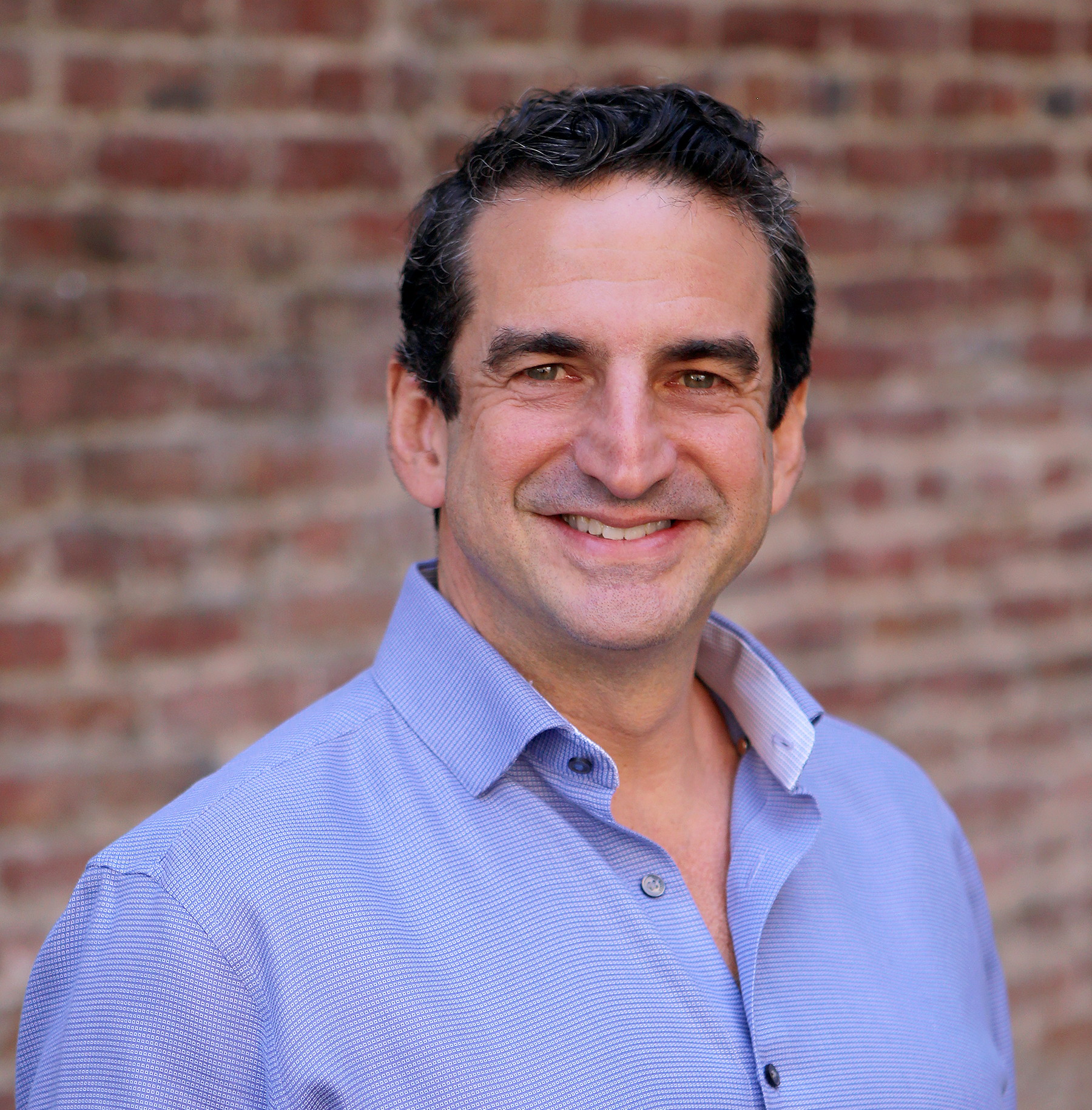 Monte Zweben
Monte Zweben is CEO of Splice Machine. A technology industry veteran, Monte’s early career was spent with the NASA Ames Research Center as the Deputy Chief of the AI Branch. Monte then founded and was CEO of Red Pepper Software, which merged in 1996 with PeopleSoft. Monte was also the founder and CEO of Blue Martini Software — the leader in e-commerce and multi-channel systems for retailers, which became one of the most successful IPOs of 2000. Following Blue Martini, he was the chairman of SeeSaw Networks, a digital, place-based media company. He was Chairman of Rocket Fuel Inc. and serves on the Dean’s Advisory Board for Carnegie Mellon University’s School of Computer Science.

The data lake was introduced as an answer to the problem of having important data locked up in silos of production applications and departmental databases. The assumption was that loading all that data into a single repository would be able to reveal important insights about the operation of a company. The trend was amplified by the fact that Hadoop made it possible to store large amounts of data on affordable hardware.

Looking back at the first generation of data lakes, we now know there was a real disconnect between the producers of enterprise data lakes and the consumers of them. The producers saw a very cost-effective way to capture and centralize all structured and unstructured enterprise data. The “schema-on-read” approach meant that all data could just be dumped onto cheap storage and dealt with later. No wrangling was necessary to get the data clean or in the right type or format for consumption. This hard work was delayed until the data was consumed – hence the term “schema-on-read.” This seemed revolutionary as enterprises raced to capture their ever-growing volumes of data.

But consumers of data had a completely different mindset back then. They thought this new big data stack was going to give them more than they had before; that this would make traditional data warehouse and analytical applications perform better and be more scalable. But this never materialized. BI tools such as Tableau, MicroStrategy, and Business Objects could not run without more programming on the data lake. Not only were their thousands of reports and dashboards not more scalable and performant – they just did not run. Additionally, Extract Transform and Load (ETL) tools such as Informatica and Talend that structured data for consumption no longer ran without buying new modules, changing pipelines, and actually writing code. Further, all that new data that was never captured — device data, mobile data, and external data from outside the enterprise — could not be put to work without significant “schema-on-read” work including wrangling, cleansing, filtering, and transforming.

The primary reason for the expectation mishap is deeply rooted in the principle of schema-on-read. The first users of the big data stack were developers who were very nimble in taking data in any form, quality, and volume and writing code to manipulate it into the form they needed when they were ready to analyze. They were AI and machine learning developers who were deeply trained in distributed computing and machine learning. Fundamentally, they were programmers. They built ad-tech systems that optimized media placements, fraud detection systems that protected consumers and enterprises, defense and intelligence systems to protect nations, and they were roboticists building autonomous vehicles. They did this from scratch. These developers are highly trained computer scientists in high-demand, and thus are expensive and scarce resources.

But enterprise consumers of data needed the functionality they always relied upon for analytical applications. They are not coders so to speak. They needed the same SQL relational databases and data warehouses that they always relied upon. These tried and true platforms were highly functional and powered virtually all of the enterprise’s operational systems and analytical reports and dashboards. Plus, there are droves of highly skilled IT professionals who can design, develop, and operate these platforms already in place. The expectation gap was that the Hadoop-based Data Lake was supposed to deliver faster, more scalable databases and data warehouses, and what it did deliver was a set of programming libraries with APIs that enable you to code at a much lower level of abstraction the raw manipulation of data.

A major misconception is that you can treat a data lake on Hadoop just like a database. In a data lake, the data is there, but the data has not been cleansed, indexed or operationalized. This becomes very apparent when a company’s data scales from just a few sources going into Hadoop to hundreds. Operational data lakes need the capabilities of the traditional SQL RDBMS and the traditional data warehouse combined.

Operational data lakes finally deliver on the promise of big data. They enable entirely new sources to be brought to bear upon both operational and analytical applications. Operational  data lakes are scalable due to the distributed storage of the Hadoop stack, and deliver the promise of making computation faster by also leveraging the distributed compute power of the big data stack. But they do this with the steadfast capabilities of the RDBMS and data warehouse.

Financial service institutions are extracting client and advisor data into operational data lakes that help answer real-time questions like, who are my most profitable clients, which ones are  likely to become highly valuable, and who are my most effective advisors.

Imagine what marketers can finally do if every click and mobile access across selling and marketing channels are captured in real-time and accessible by operational applications.

And finally, companies with extensive networks of engineered equipment such as telcos, networking companies, utilities, and oil and gas companies need to avoid service outages. Their operational data lakes store real-time data from every component in the network and power predictive applications that anticipate the next failure event so that it can be proactively avoided with predictive maintenance.

How We Operationalize Data Lakes

Splice Machine is a unique data platform that is purpose-built to operationalize data lakes. It is the only seamlessly integrated SQL RDBMS and data warehouse built on the big data stack. We deliver all of the requirements above into one platform that uses multiple engines “under-the-hood” to deliver this diverse capability. We call this On-Line Predictive Processing (OLPP) because it combines OLTP (for ingestion, updates, concurrency, and backup) with OLAP (for analytics and machine learning).

Splice Machine stores data on Hadoop and cheap, block storage. It accesses data with needle-in-the haystack lookup and ingestion speed of Apache HBase and in-memory analytical computation of Apache Spark. Users of Splice Machine do not have to deal with the low-level distributed system programming usually necessary to deploy these engines. Instead, just issue SQL to the engine and it will determine how to best process a query and what compute engine to use.

Analysts can access a Splice Machine-powered operational data lake via standard BI tools via a standard JDBC/ODBC adapter. Data engineers can use their standard wrangling and ETL tools like Informatica and Talend. Application developers can write real-time programs in their language of choice including Java, Python, Scala, Ruby, Node.js and C++. Data Scientists can use our Apache Zeppelin notebooks to experiment and collaborate with direct in-process access to Spark DataFrames in Scala and Python. They also can write direct functions in R and and SAS against the SQL data store.

Whatever a user’s access path to the data platform usually is, it is vital to support it.

Nowadays, some companies have stringent privacy and security requirements and deploy their data lake on on-premise Hadoop clusters. Or they can deploy it through a Database-as-a-Service on public clouds. No matter the platform, operational data lakes give companies in diverse industries, such as financial service, oil and gas, healthcare providers, and manufacturers, the needle-in-the haystack speed of Apache HBase as well as the in-memory, distributed, analytical firepower of Apache Spark. Operational data lakes deliver the promise of the data lake and provide the real-time performance users need.

Share this story
RELATED STORIES
Automate Anomaly Detection for Time Series Data Forecasting with Kats and InfluxDB  Combining Analyst and Machine Power to Drive Business Results Monitoring Air Quality with InfluxDB and Telegraf Obtaining and Storing Time-Series Data with Python
Share this story
RELATED STORIES
How to Make SQL Easier to Understand, Test and Maintain Getting Started with NoSQL and Java Nvidia Shaves up to 30% off Large Language Model Training Times Trivago Achieves 'Regional Independence' with Istio, Kubernetes CDP One Takes Cloudera into the SaaS Analytics League
THE NEW STACK UPDATE A newsletter digest of the week’s most important stories & analyses.
We don't sell or share your email. By continuing, you agree to our Terms of Use and Privacy Policy.
TNS owner Insight Partners is an investor in: Real.