OPNFV Demonstrates How to Cut the Cord from Proprietary Hardware Designs 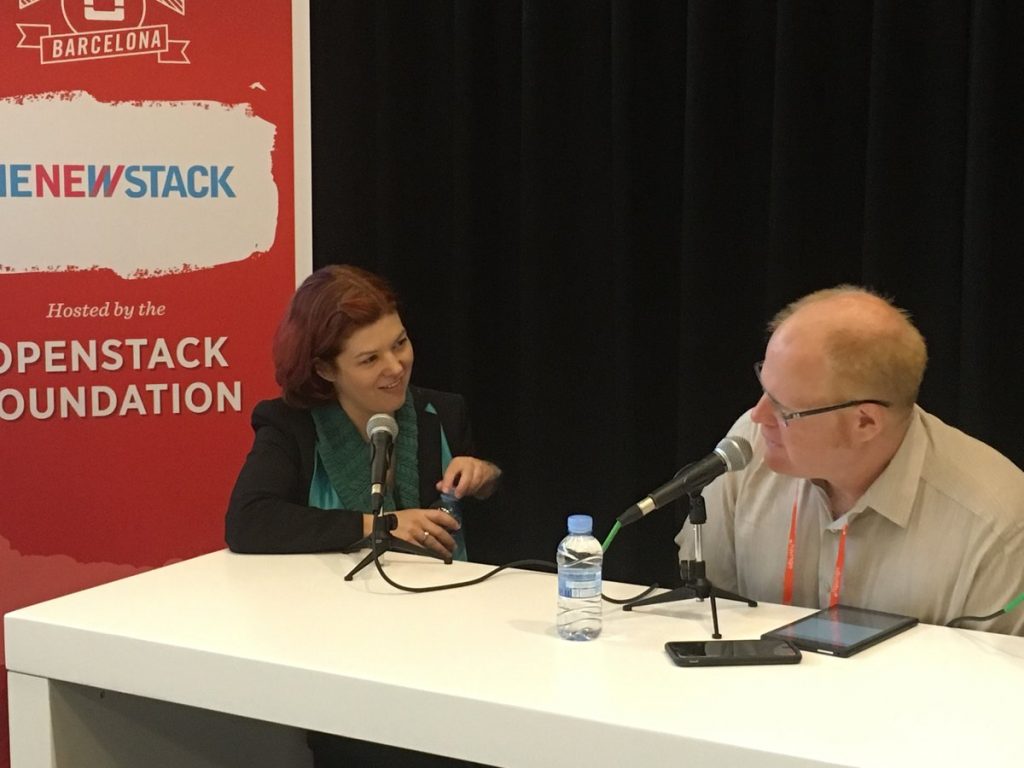 OPNFV Demonstrates How to Cut the Cord from Proprietary Hardware Designs

Open OPNFV Demonstrates How to Cut the Cord from Proprietary Hardware Designs on YouTube.

“Networks have been a hodgepodge of proprietary vertical equipment that served different purposes. It’s hard for providers to be agile, and hard for them to fail without a great deal of risk,” said Kirksey, explaining the value proposition behind OPNFV.

The most OPNFV recent release, Colorado, introduced specific test cases to the Doctor Fault Management Project that Vancsa, Kirksey and Collier demonstrated at OpenStack Barcelona. “With Colorado, we really started to hit our stride from a maturity point of view,” said Kirksey. The fourth release of OPNFV, Danube, is scheduled for release in February.

“From a developer-centered point of view, if you’re wanting to develop more network-centric applications instead of having to think about, ‘How does this integrate with back-end things?’ you can just write an application that can maybe just request network resources in a more simple way. OPNFV enables application developers to have a much easier way to interface with network resources,” said Kirksey.

Ultimately, the transition from hardware vendor to software vendor is one that Kirksey sees as presenting the biggest challenge to today’s telco companies. Kirksey explained that the more complicated issue will be trying to determine how best to integrate their new software onto white box hardware and changing how they sell networks. “To me, I think that’s probably the bigger transition. It’s easy to embrace open as you sort of go into that software. In some ways, it’s a challenge to do two transitions at once. If you’re going software, why not go open software?”