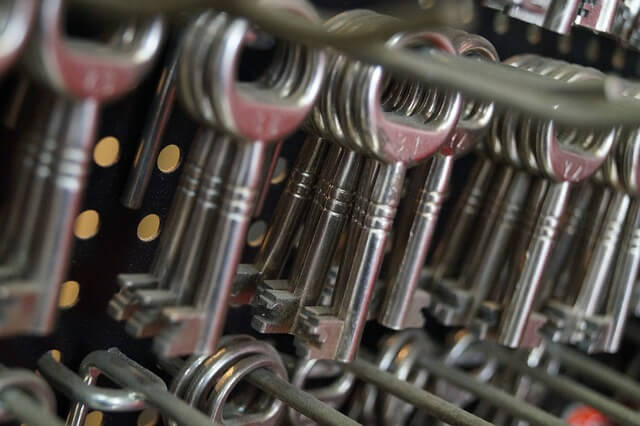 Many microservice architectures piece together a variety of different services on the back end. Often, these are written in various languages and utilize different APIs to connect with dependencies, update libraries, and execute requests. Launched this week, microservice monitoring platform Opsee aims to provide developers a clear advantage in checking the health and responses of running all these services.

From an architectural standpoint, Opsee differs from many of the microservice monitoring platforms currently in use. Rather than using agent-based software as many of its alternatives employs, Opsee utilizes an EC2 instance launched by its users.

“The benefit to the customer is that Opsee is much simpler to setup, requires no maintenance, and has a significantly reduced risk of causing either security or performance issues,” said Cliff Moon, CEO & founder of Opsee.

Service health checks are the backbone of Opsee’s service monitoring foundation, and by offering users a deep-dive into the responses of ill-responding services, the service hopes to provide users with insight as to possible issues before they create critical failures.

By utilizing assertions, Opsee allows users to parse services to determine if they are performing as they should. For example, running a test transaction on a service to see if an e-commerce transaction was successfully processed. “The response body to that transaction might include some JSON that contains a transaction ID, showing that it was processed correctly. Using Opsee’s assertions you parse the JSON body, select the key corresponding to that transaction ID and assert that it’s properly formed via a regex for instance,” said Moon.

Setting up the Party

During its private beta prior to launch, Opsee noticed some common threads which linked their use cases together. IT operations teams tended to be made up of smaller numbers, which meant cloud-based technology team members often found it a challenge to get the attention of their internal IT operations management to discuss implementing a different approach to microservice monitoring.

“Traditional monitoring products require too much maintenance, and they are meant to be used more as a dashboard of graphs than as a focused troubleshooting tool for daily on-call activities,” said Moon.

Powering the Opsee platform on the front end is react.js, allowing for maximum responsiveness while also providing flexibility for its users. Using React allows Opsee to run on any device, whether that’s a desktop or smartphone. On the backend, Opsee is primarily written in Go. Services then get containerized and scheduled onto a cluster using Amazon’s ECS service. For those utilizing container-based microservices to build a better CI/CD workflow, this can be extremely beneficial.

The Opsee instance is also written in Go, with an additional step to bundle its services as a single AMI. This eases deployment for users while also passing cost-efficient savings on to Opsee users. “Having the Opsee instance written in a lightweight language like Go allows the customer to run it on t2.micro instances, which qualify for Amazon’s Free Tier. A heavier weight language or runtime would’ve introduced overhead,” said Moon.

Deploying Opsee is a simple process, requiring only a set of AWS API keys with sufficient permissions to launch a new instance. Once the Opsee instance is running, it begins to scan the user’s infrastructure, setting up health checks based on the services it finds.

While IT teams may have previously struggled with onboarding a monitoring tool, a variety of simple-to-set-up solutions are coming into the market. Sysdig Cloud also provides a layered approach to service monitoring in Kubernetes, while New Relic offers its users working with Docker container-level monitoring features, particularly those running short-lived microservices.

What previously took weeks to implement can now be accomplished in a few clicks, providing teams large and small an end-to-end view of their entire microservice architecture. If your organization has been hesitating on monitoring your architecture, tools such as Opsee present a viable solution.