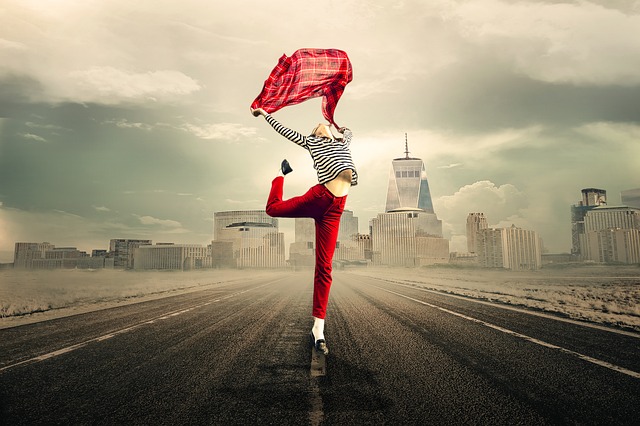 This week at the Oracle OpenWorld conference in San Francisco, Oracle debuted Oracle Cloud Free Tier, which gives Oracle users free access to all the necessary components to build, test and even potentially run complete applications on Oracle Cloud. Oracle Cloud Free Tier will include the full functionality of Oracle Autonomous Database, provided free for as long as it’s used, and Oracle Cloud Infrastructure, including Compute VMs, Block and Object Storage, and Load Balancer. According to Wim Coekaerts, senior vice president of Linux and Virtualization development at Oracle, the fact that the Free Tier is not time-limited is a primary distinction.

“Other cloud vendors provide free services in their cloud for like 12 months free trials, but here what I’m talking about is literally any user of Oracle Clouds gets a set of services that are always free,” said Coekaerts in an interview with The New Stack. “Everyone that signs up for an Oracle Cloud account get this at no extra charge for as long as they want to use it.”

To become an Oracle Cloud user, a credit card is required, but a new user can enjoy all of the following with no charge, under the Oracle Cloud Free Tier:

Coekaerts explained that not only can developers build and test applications on the free tier, but they can also keep them running there and come back whenever they want to test out newly released features, again focusing on the unlimited timeline of Free Tier as a differentiator.

“Typically, free trials have been too short. Folks that want to learn about Oracle Cloud and Oracle Services want more time than what traditionally has been given. New things come up and they may want to try a new feature,” said Coekaerts. “It creates a good relationship with developers and keeps them engaged with all the stuff that’s happening in Oracle cloud. I think it’ll really help our developer ecosystem a lot. There’s a lot of opportunities here for both developers and end-users.”

Oracle is also bringing this free experience to the education sector with Oracle Academy, which empowers educators to create free accounts for their students, who can then enjoy all the features provided in the Free Tier, as well as the soon-to-be-offered academic curriculum on Oracle Autonomous Database and Oracle APEX.

While enterprises will likely use Free Tier for app prototyping, Coekaerts offered that the new service was potentially powerful enough to offer a free solution to small businesses looking to run a basic web application.

“A small business owner — that sort of tech-savvy person — could run their business on this,” said Coekaerts. “You have the persistent database and backend, which backs-up, you get two VMs. You can run Oracle Application Express and write a nice web app with your inventory and your app on it.”

In a company statement, Andrew Mendelsohn, executive vice president of Database Server Technologies at Oracle looked a bit beyond small businesses, saying that “this enables the next generation of developers, analysts, and data scientists to learn the latest database and machine learning technologies for developing powerful data-driven applications and analytics on the cloud.”