How Oracle is Preparing Enterprises for the Microservices Revolution 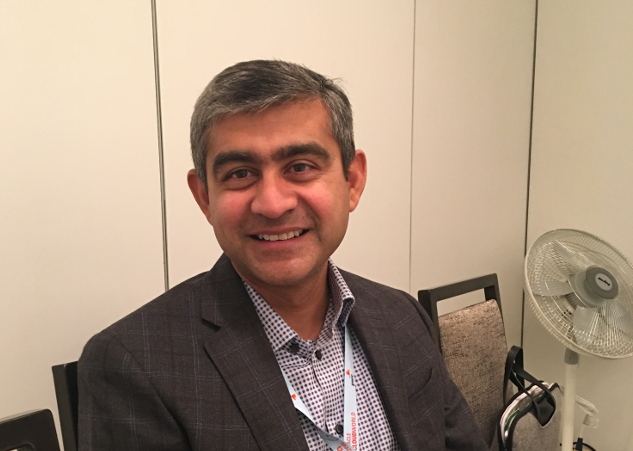 When searching for platform service or software service to help scale operations, technical managers often find themselves having to determine if their chosen platform will operate correctly both in the public cloud as well as from behind a company firewall on a private cloud. This is an issue that Oracle is addressing with Oracle Cloud platform and infrastructure services, which offers a full stack of managed hardware and software to replicate the Oracle Cloud technologies behind a company firewall.

“We love the idea of a public cloud based infrastructure. Over the last few years, We’ve been building our public cloud, and we said let’s make sure the same stack, that the same infrastructure is available to customers where we manage it as Oracle. We update it, keep it in sync with the public cloud, and now any of the applications running in the public cloud also run in their data center or behind firewall, with the full advantages of the public cloud,” said Amit Zavery, senior vice president of Oracle Cloud Platform and integration products, on the new episode of The New Stack Makers posted hosted by TNS managing editor Joab Jackson, and recorded at the Oracle Cloud Day in New York City last month.

How Oracle is Preparing Enterprises for the Microservice Revolution

“This is like having a mini-Oracle public cloud inside your data center, versus with Cloud Foundry, [where] they give you a framework, but they don’t run these things, they don’t operate as a service, they don’t have the same version running on the public cloud versus on premises. Public cloud services don’t exist today for much of the Cloud Foundry stuff,” said Zavery.

To help developers and operations teams better get to know the Oracle Cloud Platform and its solutions, Oracle is conducting a 20-city worldwide tour throughout 2017. The next event in North America will be held on March 1 in San Francisco, with Europe’s first event held in London on April 20 and the Asia-Pacific region’s first meeting taking place in New Delhi on May 10.

“The idea behind that is to get developers using Oracle public cloud where there will be of course sessions from JavaScript, Kubernetes, or Docker, as well as Oracle speakers. There will be hands-on labs where they can try out the service and build an application. Also, a lot of demonstrations focused to technical aspects,” Zavery said.