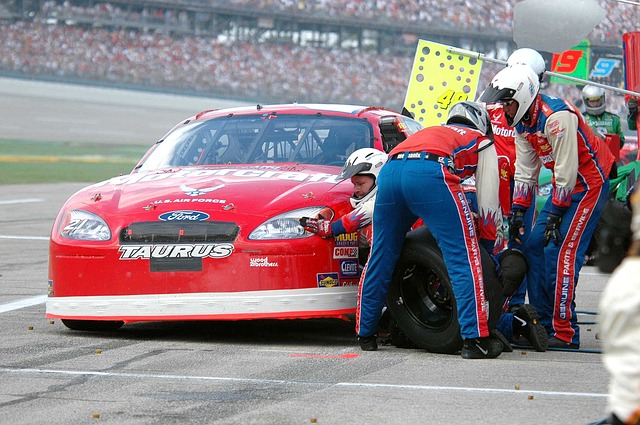 A 20 year veteran technology journalist, Alex Handy cut his teeth covering the launch of the first iMac. His work has appeared in Wired, the Atlanta Journal Constitution, and The Austin American Statesman. He is also the founder and director...
Read more from Alex Handy
SHARE THIS STORY
RELATED STORIES
AWS Inf2: A 12-Chip System for Large-Scale ML Production PLG Will Eliminate the Subscription-Based Software Model Coherence Strives to Streamline Cloud Developer Experience Private SaaS, a New Paradigm Wix Tackles Application-Level Security with Custom Detector
CoreOS is a sponsor of The New Stack.
TNS owner Insight Partners is an investor in: Docker.
SHARE THIS STORY
RELATED STORIES
PLG Will Eliminate the Subscription-Based Software Model Build a Churn Detection Train with AI Blueprints Data 2023 Outlook: Rethink the Modern Data Stack Qlik Plans to Acquire Talend. Is it a Data Management Double-Dip? Private SaaS, a New Paradigm
THE NEW STACK UPDATE A newsletter digest of the week’s most important stories & analyses.
The New stack does not sell your information or share it with unaffiliated third parties. By continuing, you agree to our Terms of Use and Privacy Policy.