Oracle Travels the World to Promote its Cloud 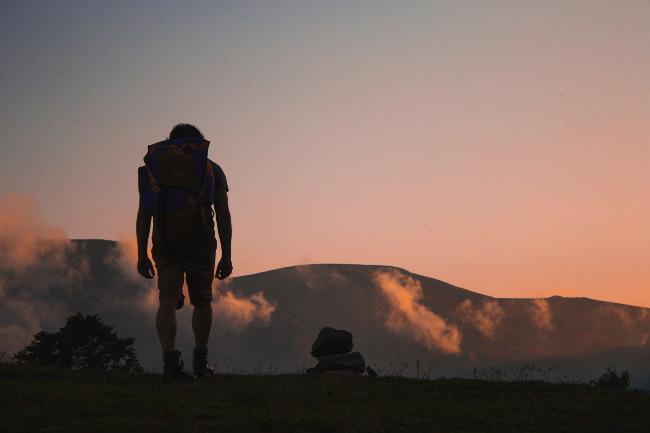 When Oracle has off kicked off its Code multi-city tour in San Francisco on March 1, Thomas Kurian, president of product development at Oracle, promised a continuing stream of platform-as-a-service (PaaS), infrastructure-as-a-service (IaaS), and even software-as-a-service (SaaS) offerings for Oracle Cloud users.

“The second piece we’re working on is platform-as-a-service. If you took our IaaS and you wanted to deploy your software on top of that, you’re responsible for all the manual labor associated with writing the software, backing up the software, encrypting it and maintaining it,” said Kurian.

Oracle is off to an extremely late start in the cloud competition; it is certainly not at the level of Amazon or Microsoft, both of which earn over $10 billion in yearly revenues from the cloud.

In fact, Oracle’s cloud offerings are closer to those of Google, another company off to something of a late start in the enterprise cloud wars. While Google has offered its AppEngine and other cloud hosted services for quite some time now, it was only at Google’s Next event earlier this month that the company first began to offer legitimate, unrestrained services for AppEngine users. Previously, AppEngine was severely restricted in its capabilities and supported languages. Google and Oracle both offer container-based cloud architectures.

Amit Zavery, senior vice president and general manager of integration products at Oracle, said that Google is not as experienced dealing with enterprises as Oracle. “The big difference between us and Google is the set of enterprise customers we have and what it means to run enterprise workloads. We have been doing that for years and years, with pretty broad use cases, from every kind of enterprise example you can think of, and knowing what it means to run those applications and workloads and take that investment and move to the cloud,” said Zavery.

In furtherance of this vision, when Oracle hosts its Oracle Code events, the company is offering up different materials and speakers as time passes. The multi-city tour is not a static offering of the same content over and over. The New York show, for example, included talks on topics like building micro-services and APIs. Meanwhile, a few weeks earlier, the company offered San Francisco attendees a view of Java 8 and the forthcoming changes in Java 9. Oracle is really spreading its products across the globe as it travels.

It’s healthy to see another competitor in the cloud market, and it’s always good to see Oracle moving its technology forward, especially since a great deal of the enterprise world still runs on its software.

Unfortunately, all of these new cloud offerings are in almost direct competition with Oracle’s mainline business of selling software licenses. While the company is obviously hoping to move Oracle Database customers to the cloud, there is a major gap in the company’s offerings that, frankly, should have been filled day one.

That gap is MySQL. If you’ve built a database-backed application in the last twenty years, chances are you used MySQL and have thus spent the remaining 20 years working on replication, syncing and backup issues around running multiple instances of MySQL.

In the Valley, building your own MySQL replication setup is almost a rite of passage, and thousands of companies have constructed their own, whether in real programming languages, Bash scripts or even as stored procedures.

With all that work going into making MySQL work properly, and even more into making it work properly in a cloud, it is almost silly that Oracle hasn’t surfaced a solution for this problem inside of its cloud. The company does offer many of these services within its cloud but has yet to make a big splash or even really mention them much at its Oracle Code events. In theory, these services should be a no-brainer for both Oracle and users, since MySQL replication and high availability is such a major source of work for much of the Valley.

Zavery admitted that Oracle must do better with MySQL in its cloud. Hopefully, when the tour is over and the dust has settled, this will be Oracle’s biggest focus. Zavery gave no indication that this was coming, but he did imply that Oracle would be looking to improve this in the future.

A 20 year veteran technology journalist, Alex Handy cut his teeth covering the launch of the first iMac. His work has appeared in Wired, the Atlanta Journal Constitution, and The Austin American Statesman. He is also the founder and director...
Read more from Alex Handy
Share this story
RELATED STORIES
Ethereum's Software Switch Has Crypto Miners Scrambling What’s Stopping WebAssembly from Widespread Adoption? 3 Trade-offs to Consider When Deploying Apache Kafka in the Cloud Deno's Ryan Dahl Is an Asynchronous Guy Uber Hack: It's the Simple Things That Kill Your Security
Share this story
RELATED STORIES
Unsafe Rust in the Wild What’s Stopping WebAssembly from Widespread Adoption? Why Jump from the Safety of a Big Tech Job into Risky Web3? Ethereum's Software Switch Has Crypto Miners Scrambling Paul Vixie: Story of an Internet Hero
THE NEW STACK UPDATE A newsletter digest of the week’s most important stories & analyses.
We don't sell or share your email. By continuing, you agree to our Terms of Use and Privacy Policy.