Oracle v. Google Ruling Is Good for APIs — But with Some Catches

The U.S. Supreme Court ruling in favor of Google as a defendant in Oracle’s long-running lawsuit against the search engine and cloud giant offers clarification — and relief — for developers who depend on APIs to do their work.
Apr 8th, 2021 2:52pm by B. Cameron Gain 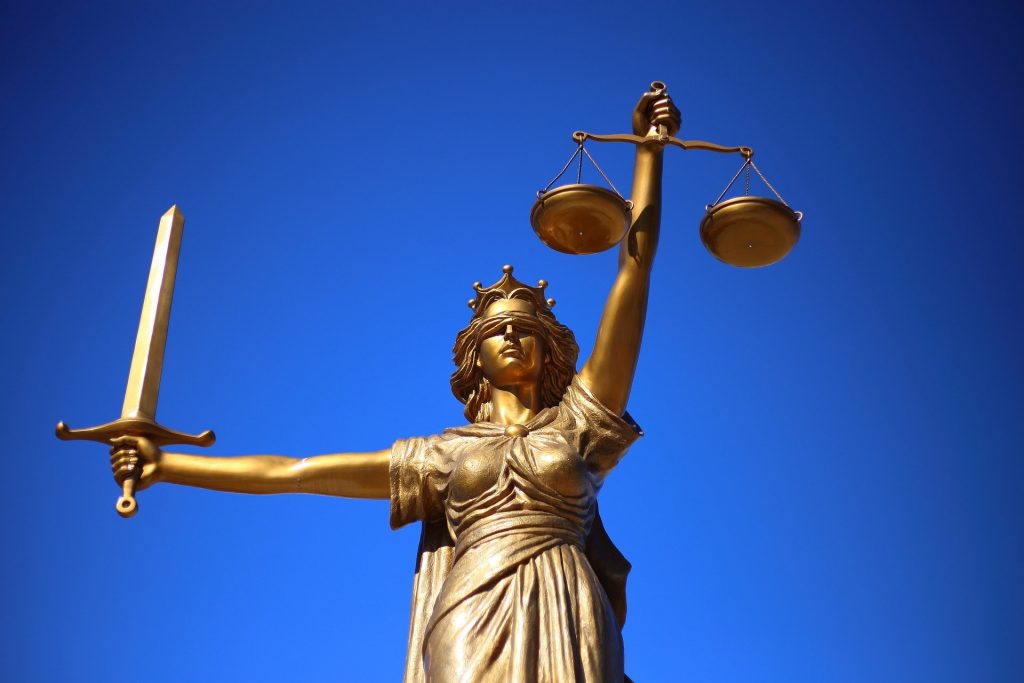 The U.S. Supreme Court ruling in favor of Google as a defendant in Oracle’s long-running lawsuit against the search engine and cloud giant offers clarification — and relief — for developers who depend on APIs to do their work.

However, some ambiguities remain as the majority court holding leaves open the possibility that APIs can still be copyright-protected. The Supreme Court may also be less inclined to broaden what falls under lawful “fair use” of software code in future rulings.

Since Oracle filed its first lawsuit against Google claiming Google’s violated Oracle’s copyright use of Java API, the case has worked its way up to the Supreme Court, following a series of judgments in favor of either Google or Oracle.

In this case, Justice Stephen Breyer, writing for the majority in the ruling, did unequivocally state that Google did not infringe on Oracle’s copyright ownership by using 11,000 lines of Java API code for its Android API.

Google “reimplemented a user interface, taking only what was needed to allow users to put their accrued talents to work in a new and transformative program,” Justice Breyer wrote. Therefore, “Google’s copying of the Sun Java API was a fair use of that material as a matter of law.”

“By copying Oracle’s work, Google decimated Oracle’s market and created a mobile operating system now in over 2.5 billion actively used devices, earning tens of billions of dollars every year. If these effects on Oracle’s potential market favor Google, something is very wrong with our fair use analysis.”

While Justice Breyer did offer a series of limitations for API-related copyright claims, as well as for copyright ownership in general in his opinion, joined by four other justices for the majority holding, he also described how copyright ownership interpretation for APIs depends on a number of factors. In other words, Google’s use of 11,000 lines of Java API code for its Android API is lawful, but this does mean any and all uses of API code that its creators have attempted to copyright do not infringe on copyright ownerships.

With so-called Fair Use under the U.S. Congressional-mandated Copyright Act, the doctrine that describes much of the applicable law in this case, “copyright protection cannot extend to ‘any idea, procedure, process, system, method of operation, concept, principle, or discovery [under the statute]… .’,” Justice Breyer wrote.

Software code ownership claims are also challenging to interpret, due to a number of factors. “The doctrine of ‘fair use’ is flexible and takes account of changes in technology. Computer programs differ to some extent from many other copyrightable works because computer programs always serve a functional purpose,” Justice Breyer wrote. “Because of these differences, fair use has an important role to play for computer programs by providing a context-based check that keeps the copyright monopoly afforded to computer programs within its lawful bounds.”

Meanwhile, certain restrictions apply under what is legally permissible under fair use. The different restrictions were applied to Google’s use of the Java API code and ranged from beyond how Google used the API to what extent it relied on Oracle-owned code to the “effect of the use upon the potential market for or value of the copyrighted work.”

“Court concludes that Google’s copying of the API to reimplement a user interface, taking only what was needed to allow users to put their accrued talents to work in a new and transformative program, constituted a fair use of that material as a matter of law,” Justice Breyer wrote.

However, in consideration of the status quo regarding how the vast majority of developers rely on API code, GitHub’s Head of Developer Policy Mike Linksvayer, saw no ambiguity in the Supreme Court ruling, especially since Google’s use of the Sun API reflects longstanding software development practices.

“I think the nice thing about this ruling is that it doesn’t touch other areas of software. It’s ‘Do No Harm’ and it is status quo: 99.99% of what these software developers write is fully protected by copyright as normal,” Linksvayer told The New Stack. “The declaring code can be creatively reused and you can be relatively confident that you have a really strong fair use defense. You’re not going to be gone after because everybody understands now that the Fair Use [allowances] are very strong.”

The court ruling also took into account the impact on developers and public welfare, Linksvayer said. ‘“I thought [the ruling] was very powerful in terms of the space that it creates for developers and startups and even the largest companies to be able to continue to innovate in this way that the industry has always relied on without being preyed on by copyright trolls,” Linksvayer said.

It may seem surprising that Microsoft — whose business model largely depends on proprietary software licensing revenues — would back Google’s legal claims in support of the tech giant. However, the fact that Microsoft draws much of its development work and source code from open source, including the Linux operating system for its Xbox game consoles, helps to explain its support for Google in the lawsuit.

Microsoft attorneys in an amicus curiae wrote that upholding an earlier Federal Circuit Court’s ruling in favor of Oracle would “have ramifications far beyond the dispute between Oracle and Google over the Java code in this case.”

“While fair use is supposed to involve a ‘case-by-case analysis’… the Federal Circuit’s failure to take a view of fair use that accounts for the real-world uses of functional software code thus threatens profoundly negative consequences for innovation in the computer industry as a whole,” Microsoft wrote.

But according to the Supreme Court dissenting opinion, written by Justice Thomas, Google’s use of the Oracle-owned API code did not fall under “Fair Use.”

The majority’s “fair-use analysis is wholly inconsistent with the substantial protection Congress gave to computer code… The majority disregards half the relevant statutory text and distorts its fair-use analysis,” Justice  Thomas wrote. “Properly considering that statutory text, Oracle’s code at issue here is copyrightable, and Google’s use of that copyrighted code was anything but fair.”

BC Gain’s obsession with computers began when he hacked a Space Invaders console to play all day for 25 cents at the local video arcade in the early 1980s. He then started writing code for very elementary games on the...
Read more from B. Cameron Gain
SHARE THIS STORY
RELATED STORIES
How to Build an API-Centric Digital Architecture 5 Ways to Improve Your Web Application and API Security Twitter Leak Shows How Important API Security Remains in 2023 How to Handle Sessions with Cookies and Tokens  5 Software Security Goals All CTOs Should Prioritize
TNS owner Insight Partners is an investor in: The New Stack.
SHARE THIS STORY
RELATED STORIES
Composing a Platform by Patching Crossplane Resources The Flywheel Effect of Kubernetes APIs Twitter Leak Shows How Important API Security Remains in 2023 What TNS Readers Want in 2023: More DevOps, API Coverage How to Build an API-Centric Digital Architecture
THE NEW STACK UPDATE A newsletter digest of the week’s most important stories & analyses.
The New stack does not sell your information or share it with unaffiliated third parties. By continuing, you agree to our Terms of Use and Privacy Policy.