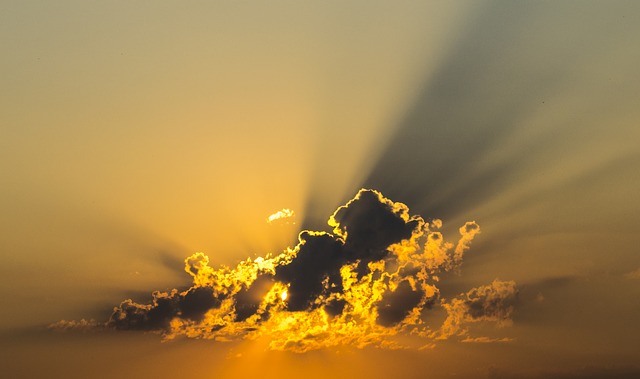 Confusion about boundaries, whether they are between clouds or geographic locations, can make cloud security challenging. Several approaches aim to address the complexity of managing the security of multiple cloud environments, but one metric actually shows security improvement for organizations with more cloud providers.

Almost 29% organizations that use only one external cloud have an internet-facing host with a high or critical security-related finding, according to RiskRecon and the Cyentia Institute’s “Cloud Risk Surface Report,” which is based on an analysis of 18,000 organizations. Firms with four clouds have on average only one-quarter the exposure rate. Companies utilizing only one or two clouds are likely in the early stages of public cloud adoption. Although common wisdom states that large companies have better security cloud security postures, this study does not support that claim. 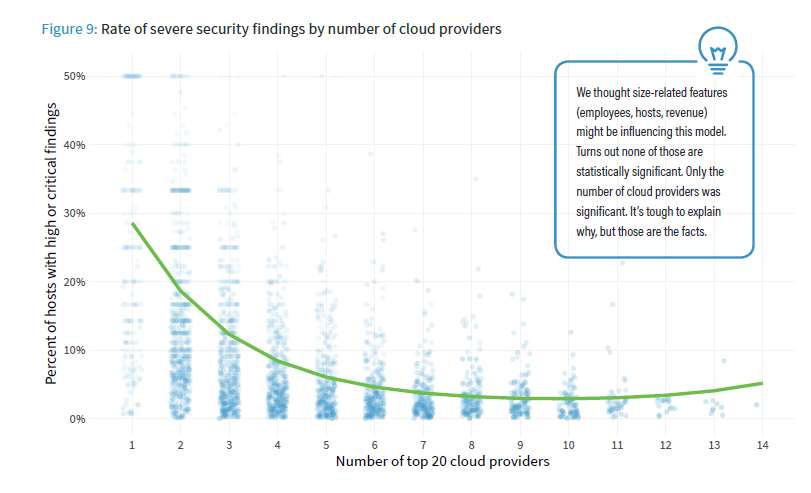 High or critical findings are present in 4.7% of hosts running high-value workloads in a cloud provider-hosted environment, but the bulk of workloads face a lower security threat level and are hosted internally. Overall, the study found that on-premises hosts are less likely to have a security finding. 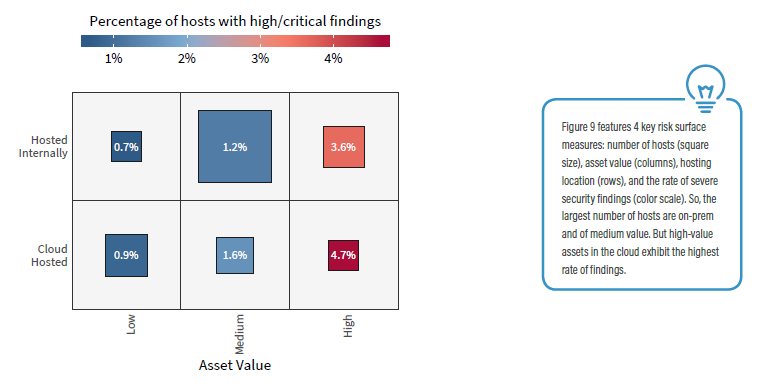 A third of all hosts in the study are in a foreign location, but two-thirds reside on an external network irregardless of its physical location. Using the same data, an earlier analysis looked at internet usage based on both cloud-related and physical boundaries. It found that geography is not destiny but is a continuing obstacle; 94% of the median organization’s internet-facing hosts are located in its home country.

GDPR is a huge concern for organizations moving to the public cloud, and local data protection requirements present many challenges for both enterprises and cloud providers. However, the boundaries defining different clouds are what security and cloud vendors are more focused on.

Confusion and Complexity Concerns in Other Reports

I started writing this article by researching something called “cloudless” which turns out to be a vendor-coined term that describes an approach to dissolves the distinction between the private cloud and the public cloud. At its core, it promises to abstract away the boundaries that create so many complications for developers, IT operations and security teams. In this context, “cloudless” is a reinterpretation of a hybrid- and multi-cloud utopia. The urgency of realizing this ideal future is up for debate even though the topic continues to be top-of-mind for those working on cloud security challenges.

Cloud access security brokers (CASB) and privileged access management (PAM) are two ways to address some of the challenges associated with multicloud, multilocation IT environments. A zero trust security model also addresses relevant issues with an approach to handling the unique infrastructure and security posture of multiple cloud providers located all across the world. 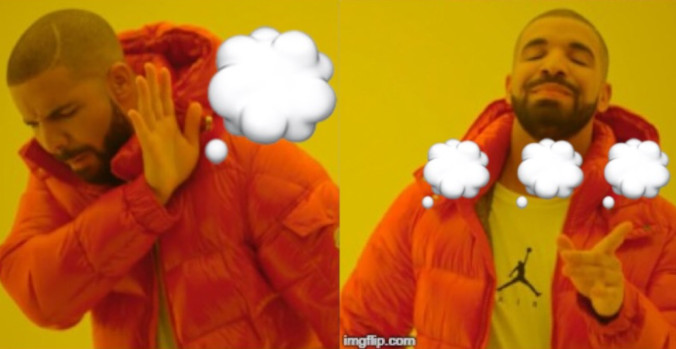 Feature Image by lmaresz from Pixabay.