OSCON: Arguably the Best Conference of the Year 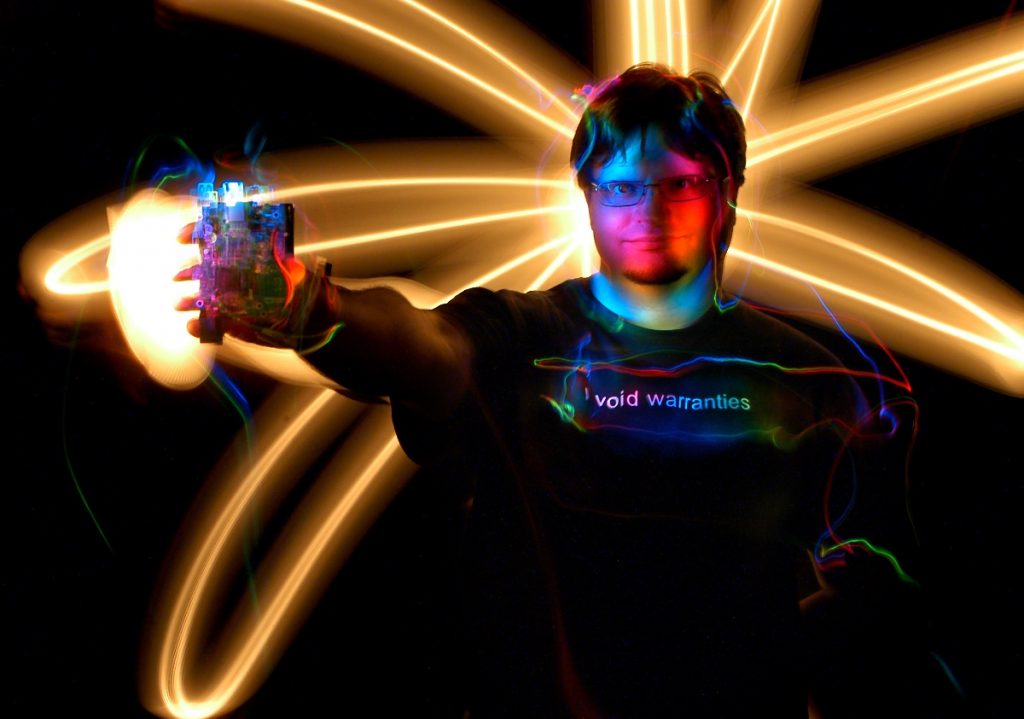 OSCON is almost here and, I have to say, it is one of the best conferences of the year. Perhaps I should rephrase this: OSCON is the best of the big technology conferences. There are a number of awesome smaller conferences: Defrag, Gluecon and others. There are also conferences that relate to open source projects: Gophercon, Hadoop World, etc. And then there are the vendor shows, which, with some exceptions, are generally one-dimensional. I am at the Esri User Conference right now, and it is one of the best vendor shows I have attended. AWS re:Invent ranks high on my list, too.

I asked O’Reilly Media Senior Editor Simon St. Laurent about the themes expected to be discussed at OSCON. He said cloud and mobile are still very new to developers.  That may seem like old news to people in the heart of San Francisco, but the concepts and practices of these two themes are still unexplored by most people. Here’s why, as I wrote in a post today about Amazon’s move up the stack.

Laurent told me in an interview last week that developers are building on new types of devices but using cloud services to build what is required, so there are all sorts of overlapping issues.

The CPU, memory allocation and communication requirements of mobile devices require new understandings about what really makes sense to develop on these hardware technologies.

For example, there is a resurgence in functional programming languages. Go, Haskell and Scala all enjoy a growing popularity, which is evident in the OSCON program with sessions on topics such as “Functional Thinking.”

Hope to see you in Portland next week.