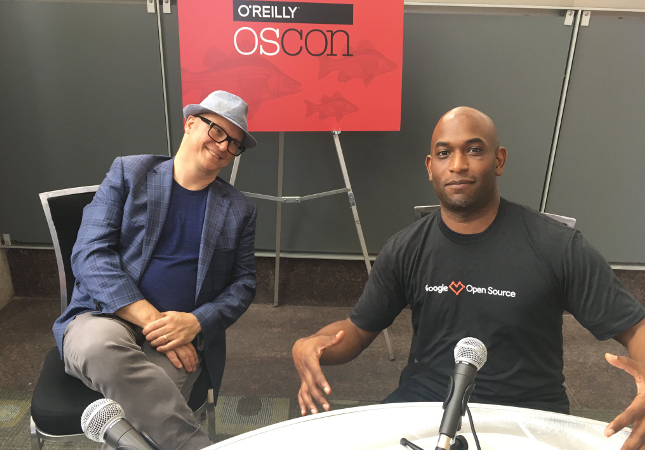 As the co-chair of the OSCON, held earlier this month in Austin, Google technologist Kelsey Hightower has strong feelings about where the O’Reilly open source conference should be held: Portland, Oregon. Portland is where OSCON thrived for many years. Not to throw shade on the awesome Austin, but many are rejoicing, including Hightower, that the conference is returning to this city where The New Stack calls home. As Hightower says: OSCON is Portland.

Hightower likens OSCON to GitHub. Like GitHub, OSCON has something for everyone. But for Hightower, what really resonated this year? Find out in this latest episode of The New Stack Makers podcast.

OSCON Is Coming Back To Portland, A Show Wrapup With Co-Chair Kelsey Hightower

Open OSCON Is Coming Back To Portland, A Show Wrapup With Co-Chair Kelsey Hightower on YouTube. 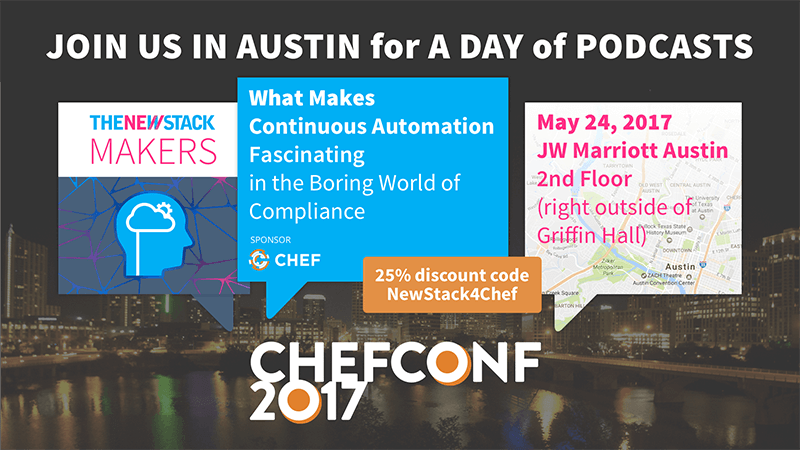