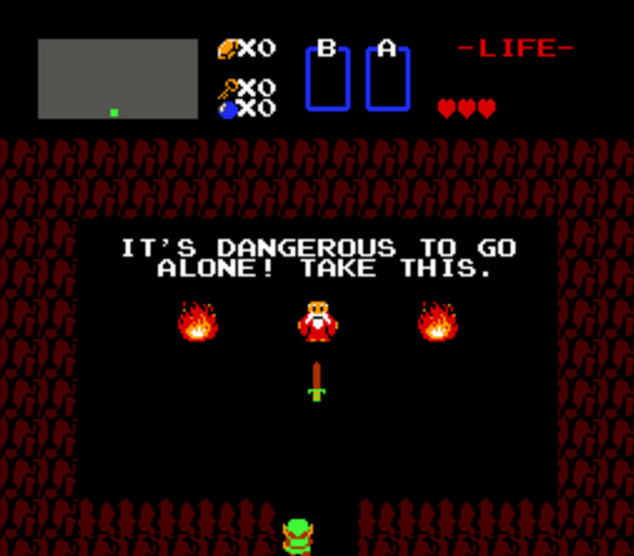 For JJ Asghar, senior partner engineer of OpenStack at Chef, there is one issue that continues to hamper OpenStack’s success: Operations. It’s no secret in the Ops community that there is a large barrier to entry involved in becoming a part of the OpenStack community. When it comes to submitting bugs, reporting issues, and ensuring one’s OpenStack cloud runs smoothly, operations teams find themselves facing an uphill battle.

That is, until now. Asghar’s proposed solution is called OSOps, a place where operations team members of all skill levels can come together in a welcoming and accessible environment to point out the issues they are facing. One where they know someone will go to bat for them.

In this episode of The New Stack Makers podcast embedded below, Asghar breaks down what OpenStack can do better to help its users working in operations, what the straw was that broke the camel’s back and led to the creation of OSOps, and bridging the gap between frameworks. “Most people in general have the attitude of, “It works in dev stack,” but people’s jobs rely on building these things. We give another representation, we acknowledge these people,” Asghar noted.

Asghar mentions one of the most commonly-cited issues when working with OpenStack for cloud — Getting started with Ansible. Asghar noted that many individuals working in operations have brought up the issues surrounding running multiple hypervisors and glance images on Ansible. In particular, the fact that the cache is deleted in Glance images — Resulting in them occasionally taking over 45 minutes to spin up. In developer terms, that might as well be next year.

The interview was recorded at the OpenStack Summit 2016

“When they find a problem in OpenStack, they try to report it. It’s a complex issue to get your foot in the door of the OpenStack community. They can come to OSOps and say, ‘I can go find JJ and he’ll advocate the issue that put my job at risk,’” Asghar explained.

OSOps can’t succeed with just operations, however. Asghar hopes to bring together the entire OpenStack community to help spread the word, and to come together and discuss the issues facing their own teams when working with OpenStack. “We created a grassroots organization that represents a group of people which are very fragmented. We’re connecting the dots, and to do that we need people from the developer side and the user committee side. The challenge is I need more people to know about it, more people to get on the operators mailing list, come to meetings, and talk about what operators care about,” said Asghar.

And operators, and their users, are groups that OpenStack developers will increasingly have to take seriously. In a second podcast interview at the OpenStack Summit, Bobby Patrick, the HPE chief marketing officer for HPE’s $3 billion cloud business, noticed that this year’s summit has a lot more end-users in the crowd.  “It is a sea of blazers, not just a sea of hoodies, and I think that is healthy,” he said.

The biggest use of HPE’s Helion, which is HPE’s commercial OpenStack deployment, is Swift, for massive scale-out storage, Patrick said. And the Neutron networking plug-in is seeing increasing use as well.

“People are getting more comfortable with [OpenStack]. And there is the concept that everything is not going AWS. It can’t. ‘I need the economics, the self-service, the developer ease-of-use, but I need it on premises,'” he said.

Listen to the full interview here: