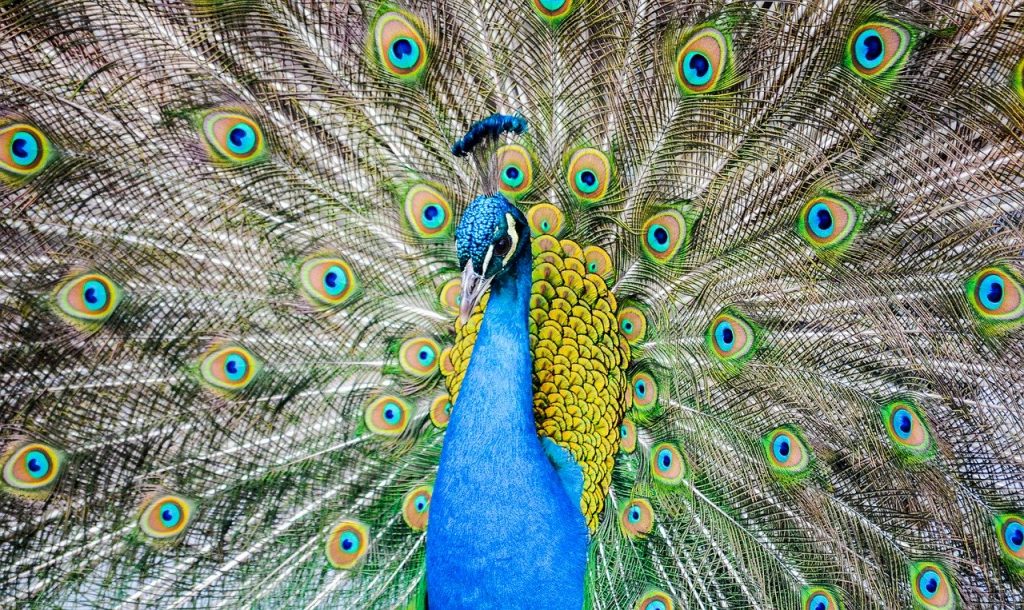 Can you be a developer without hand-coding? It sounds like a sacrilegious question, like asking can you be a musician without playing an instrument. But with the increasing popularity of the “low-code” movement in the cloud native era — not to mention its “no-code” cousin — we are seeing more and more development work being done in a visual, largely codeless, environment.

I mention Goffe’s Microsoft connection because some would say the low-code movement began in the 1990s with Microsoft’s Visual Basic programming language — although back then it was known as “rapid application development,” or RAD. Visual Basic had a graphical user interface, which essentially hid the code from the user (but you could choose to view it at any time). The idea was to make programming easier to learn and use. Indeed, I myself used Visual Basic during that time — which proves how easy it was.

However, when I asked Hughes and Goffe whether low-code today is comparable to Visual Basic, I got two contrasting responses.

“I think it’s quite different,” said Hughes. “I think the technology has evolved a lot. I mean, you wouldn’t run your business on Visual Basic.”

Low-code is “much more robust,” he continued, noting that you can run business-critical applications on OutSystems.

Goffe, who used to work at Microsoft during the heyday of Visual Basic, had a different take.

“The trend in the market is exactly the same,” Goffe said. “What Microsoft was reacting to when they made their investments in Visual Basic, was that customers were faced with this daunting level of complexity that made it hard for them to accomplish the stuff they were trying to do day-to-day.”

In Goffe’s view, low-code does the same for developers that Visual Basic did back in the 1990s and early 2000s: it makes their job easier, by hiding the complexity.

Low-code as a trend covers a spectrum of different use cases, from professional developers to so-called “citizen developers” (amateurs, like I used to be with Visual Basic). But OutSystems itself is very much focused on the former. It wants real developers to use its platform.

OutSystems markets itself as a full-scale platform for building enterprise apps. As well as low-code tooling, it offers deployment, scaling and integration with external services.

“We think of low-code as just an attribute of our platform,” is how Hughes put it.

So what kind of applications are being built using low-code?

“Mission critical applications,” Hughes said, “are fairly unique to our platform, because we’ve been working on it for 20 years; and [we] believe that you should be to run your business on our platform.”

Employee-facing applications, such as those that enable workforce innovation and optimization, are the most common type of application that enterprises start with. Sometimes they will then branch out into customer-facing apps — with examples including banking and insurance applications.

“The big opportunity for organizations is to solve serious problems [with low-code],” said Hughes. “Typically, organizations when they have a new application build, if it was a fairly substantial application, in the past it was two choices: let’s find a [software] package and maybe customize it, […] or begin a big Java project or a big .NET project.”

According to Hughes, organizations can now build that same kind of “serious” application on OutSystems.

Goffe added that OutSystems has an “industrial-strength approach” to building apps. As well as enabling a low-code approach to development, OutSystems aims to streamline business modeling, security management, and other parts of the application lifecycle.

“As you move up into larger and larger organizations,” said Goffe, “where different individuals or even different groups are going to own certain pieces of the puzzle, we’ve done the work to build optimized tools and to build infrastructure […] that makes their jobs faster [and] easier.”

To Code or Not to Code, That is The Question…

This all sounds well and good, but how do developers themselves feel about low-code? A 2018 survey of 5,565 developers by Progress Software revealed that “67% of respondents felt negative about no/low-code platforms.”

Hughes acknowledged that for some developers, “their life mission is to be an expert in a certain framework.” But those developers are missing the point, he says.

“The reality is that those frameworks, you know, their lifespan is shrinking. I think we’re seeing more developers understand that it’s better to focus on the outcome, and to be a hero to the business […] rather than focusing so much on a particular technology.”

That logic would not compute with many developers. The ones I know personally take pride in their ability to wrangle bits of ones and zeros — it’s a way of thinking, not just a job. Let’s also not forget that being able to code in a programming language like C or Java brings you closer to the machine, whereas low-code necessarily adds another layer of abstraction between you and the machine. So programmers of C or Java undoubtedly have more power and flexibility in what they build (depending, of course, on how talented they are).

But there are reasons why Visual Basic was as successful as it was — and indeed, still is (incredibly, it’s currently ranked number 6 on the TIOBE Index). Visual Basic persists because businesses want to keep their software systems simple.

Simplicity has also been the appeal of low-code, although OutSystems is trying to shift that perception. Its website currently features the slogan “innovate with no limits,” and the company peppers its case studies with words like “transformed” and “rebuilt.”

Mike Hughes is adamant that an OutSystems developer can match the work of any other developer, although he concedes that some hand coding is required.

“A developer can’t point [to OutSystems] and say, well it can’t do x. It can do x, right, and most of x in low-code with a little bit of code — maybe 80/20, 90/10…but you can do it. It’s question of how much of it is automated and abstracted for you, versus how much you [are] resorting to code.”

That is indeed the question, although most developers don’t see it as “resorting” to hand-coding. They would see it as reveling in coding. As to which produces the best results — low-code or hand-code — that’s ultimately for the market to decide. But as long as Visual Basic is hanging around the top ten programming language index, you get the feeling that low-code has plenty of potential customers.