According to the Open Web Advocacy (OWA) group, Apple's iOS browser engine monopoly does much more than detract from iOS users’ experiences.
Mar 17th, 2022 4:00am by Mike Melanson 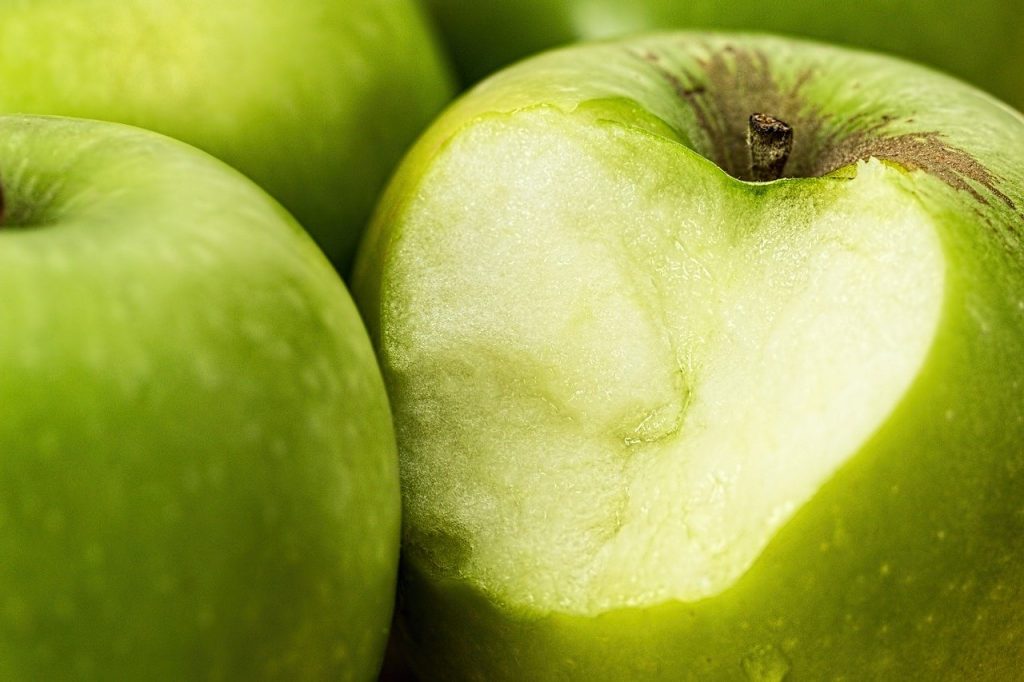 While the Chrome and Firefox icons on many iPhones may convince users otherwise, Apple has effectively banned any browsers other than its own Safari, powered by WebKit, for a decade now. Those Chrome and Firefox browsers (among others) on iOS are merely skinned versions of their counterparts, built using WebKit, and lack the functionality that would otherwise differentiate them.

According to the Open Web Advocacy (OWA) group, this is a purely anti-competitive move by Apple that does more than simply detract from iOS users’ experiences. Rather, the browser ban detracts from the web at large by stifling the adoption of progressive web apps (PWAs), which are browser-based applications that could offer developers a single way to build applications that work the same across desktop and mobile devices, no matter the operating system at hand.

The OWA was formed following the launch of a mobile ecosystems market study by the UK monopoly regulator, Competition and Markets Authority (CMA). Some of the group’s members had been invited to brief the CMA and had advised them of what they saw as “preventing the interoperable, standards-based web from becoming a viable alternative to the native proprietary ecosystems on offer from Apple and Google,” as they wrote in a regulatory submission entitled  “Bringing Competition to Walled Gardens.”

On the OWA website, the group lays out the stakes, as they see them, quite clearly: “The entire future of Application Development is at stake. Without regulatory or legislative change, we risk losing a universal, free and open, write once, deploy anywhere, application distribution and deployment system which will dramatically lower costs for businesses and consumers.”

While most members of the group remain unnamed, for fear of retaliation by Apple and because they want “discussion to be about the facts, not personalities,” we caught up with three members who have attached their names to the project to find out more — Matthew Thomas, a web developer and small business owner, Stuart Langridge, a developer and consultant, and Bruce Lawson, an accessibility and web standards consultant.

Although Apple’s iOS “walled garden” has long been discussed, Langridge argued that the original vision for the company’s mobile platform was quite different.

“When they first announced the iPhone, Steve Jobs walked on stage and said, ‘We made this brand new thing, here it is, the iPhone’ and he explicitly introduced it by saying the way to develop software for it would be to build web apps. HTML and CSS and JavaScript were the platform that you would use to do that,” said Langridge. “From our point of view, from the beginning, they’ve been talking about making the web be the platform.”

“We would argue we’re trying to restore Jobs’ original vision to iOS,” added Lawson, referring to the same video of Steve Jobs introducing the iPhone in 2007.

The OWA argues that Apple’s browser ban is key in inhibiting developers from further adopting PWAs for their mobile applications, given the fact that the entire iOS ecosystem would be left out.

“Apple’s not just killing off web apps for themselves, they’re also killing them off for Google as well, because the main competitive advantage on building a web app over a native app is interoperability,” explained Thomas.

The problem comes with the fact that Safari, and the WebKit browser engine that supports it and other browsers on iOS, lacks feature parity with its competitors. One such lacking feature, noted Thomas, is push notifications, which he says he and others have been asking for since the beginning.

“A native app can send you push notifications, but a web app running in Safari can’t,” Lawson pointed out. “Now, if it’s secure enough to be able to be sent from a native app, it’s therefore secure enough to be sent through Safari, but it isn’t in Safari. I know of organizations who have built an iOS app purely because they send push notifications.”

Other missing features include Safari’s lack of full-screen display for PWAs, as well as its inability to use hardware rendering, and the lack of Web-Bluetooth to connect with peripherals, such as printers and scanners, payment devices, smart lighting and home automation.

In December 2021, the CMA released its interim report, which suggested three potential remedies for the current situation. They suggest requiring equivalent API access for rival browsers, requiring Apple to allow other browsers on iOS, and, in lieu of that, requiring Apple to “enable access to specific features for browsers using WebKit on iOS, including supporting web app functionality.” Last month, responses to the interim report were accepted, and OWA filed its response, which said that requiring access to features would serve as a temporary stopgap and that “only both Remedy 1 (Equivalent API) and Remedy 3 (Third Party Engines) will restore competition between browsers on iOS and between Web Apps and Native Apps on iOS.” In addition, the OWA suggested that the CMA “‘Require Broad Web App Support’ which has specific technical aspects not covered by Remedy 1 (Equivalent API) and Remedy 2 (Requiring Webkit Features).”

And this is where the battle currently stands. The CMA has received responses to its report and will issue its final findings on June 22, 2022. According to Langridge, Lawson, and Thomas, they have also presented these arguments to the European Commission, but have yet to have any response from regulators in the United States. Nonetheless, the implications of the CMA’s findings could be wide-ranging.

“You do get the impression that regulators the world over talk to one another,” said Langridge. “They’ll be watching cases like this, and what happens in the UK and Apple’s degree of compliance and willingness to comply, with interest.”