PagerDuty CTO: How Much of ‘Ops’ Should Be Combined with ‘Dev’? 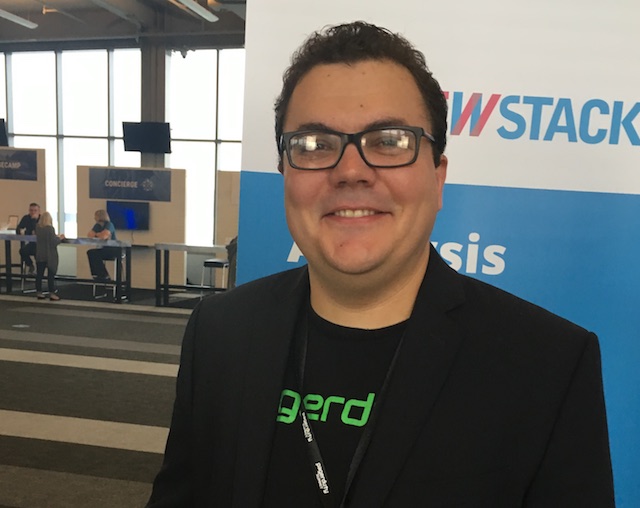 PagerDuty CTO: How Much Should a Re-imagined ‘Ops’ Combine with ‘Dev?’

It’s one thing for an organization to embrace the message or the ideal of a “DevOps culture.” But while all the hugs and handshakes are going on, does the change in processes and workflows extend to the org chart? That’s one question we posed to PagerDuty CTO and co-founder Alex Solomon, just before the start of PagerDuty Summit 2017 in San Francisco a few weeks ago.

“There’s multiple ways to do it, but it’s a lot of making sure that they work together in the same room,” Solomon responded, “that their operations people are embedded with the developers, [and] that the developers themselves are empowered to not just write code but test it, ship it to production, and actually own it in production.”

Solomon went into further detail about what this “ownership” actually means. Currently, in some organizations, it refers to the designation of responsibility when something goes wrong or fails. Definitely, he sees ownership as including responsiveness in a failure situation. How would Solomon extend the notion of ownership in organizations, so that developers become more than just responsible, accountable, stand-ins for operations managers in code-related situations?

1:53: Discussing the theme of PagerDuty Summit 2017.
2:29: What is the before state and the after the state of operations you are looking for if re-imagining Ops?
5:43: Exploring the incident commander and deputy incident commander’s relationship with management and executives in an organization.
8:48: The executive’s role in ops management.
10:14: The importance of role flexibility in incident management.
12:38: How Solomon would like the technology explored at PagerDuty Summit to evolve over the next three years.