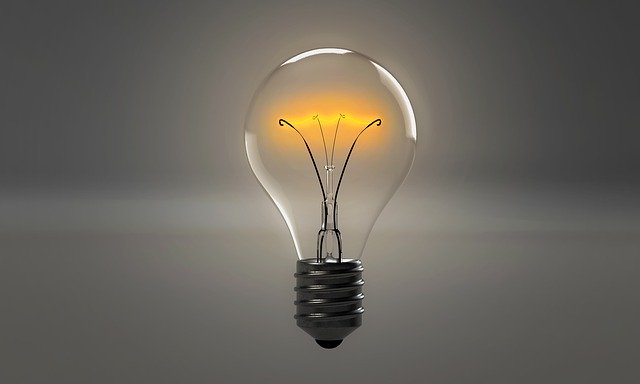 Palo Alto has been aggressively pursuing cloud native security companies of late. In May, it purchased both Twistlock and PureSec, and rolled technologies from both companies into its own Prisma cloud native security platform. Twistlock provided a platform for managing  vulnerability management and compliance across the entire application life cycle, and included capabilities such as encryption and scanning images to address security and compliance needs. PureSec provided runtime protection for serverless workloads.

Aporeto’s microsegmentation technologies may fit well in this growing cloud native security stack. The company developed a security suite for Kubernetes that included multicluster and multiregion support, as well as support or multiple service mesh integration.

The traditional tools of access control, using IP numbers and user authentication, do not provide sufficient context for evaluating whether access should be granted with sensitive workloads, argued Aporeto co-founder Dimitri Stiliadis in a blog post for The New Stack that explained the company’s technology.

“When there is a communication attempt between two entities if there is sufficient verifiable context about the identity of the entities, then security can make reasonable decisions with a higher level of confidence. This avoids false negatives or false positives and places strict controls over what can and cannot be done,” he wrote.

Palo Alto Networks was formed in 2005, bringing to market the first stateful inspection firewall, and building on its firewall capabilities in the following years. As more of its enterprise customers move to the cloud, the company has been building out a portfolio to support zero-trust security models, which do not depend on firewall for security, but rather on heavy user- and end-device authentication. For its fiscal year 2020, closing in March, the company expects to generate up to $3.48 billion in revenue.

Prisma by Palo Alto Networks is a sponsor of The New Stack.

Joab Jackson is Editor-in-Chief for The New Stack, assuring that the TNS website gets a fresh batch of cloud native news, tutorials and perspectives each day. He has logged over 25 years in infrastructure IT journalism, including stints at IDG,...
Read more from Joab Jackson
SHARE THIS STORY
RELATED STORIES
Vanguard’s Iterative Enterprise SRE Transformation Do ... or Do Not: Why Yoda Never Used Microservices Instacart Speeds ML Deployments with Hybrid MLOps Platform Event Streaming and Event Sourcing: The Key Differences Java's History Could Point the Way for WebAssembly
TNS owner Insight Partners is an investor in: The New Stack.
SHARE THIS STORY
RELATED STORIES
StreamNative Integrates Kafka into Apache Pulsar-Based Cloud Java's History Could Point the Way for WebAssembly James Webb Space Telescope and 344 Single Points of Failure Confluent Adds Tighter RBAC, Grafana and Other Features The Benefits of Using Microservices for Edge Devices
THE NEW STACK UPDATE A newsletter digest of the week’s most important stories & analyses.
The New stack does not sell your information or share it with unaffiliated third parties. By continuing, you agree to our Terms of Use and Privacy Policy.