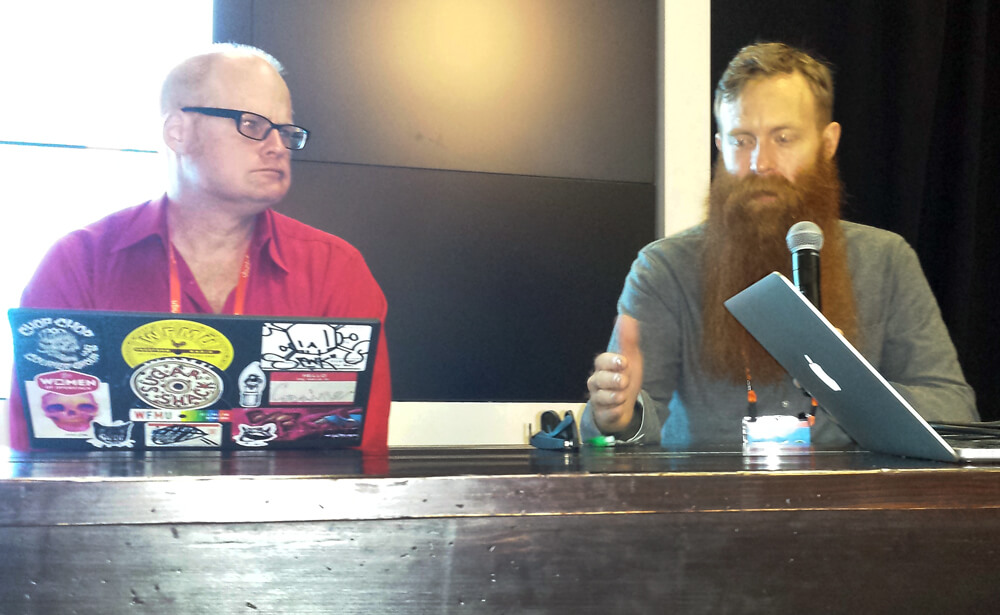 At The New Stack’s panel Wednesday morning at the OpenStack Summit in Austin, over 300 people ate stacks – of pancakes – while listening to a panel chew over the future of workload orchestration. 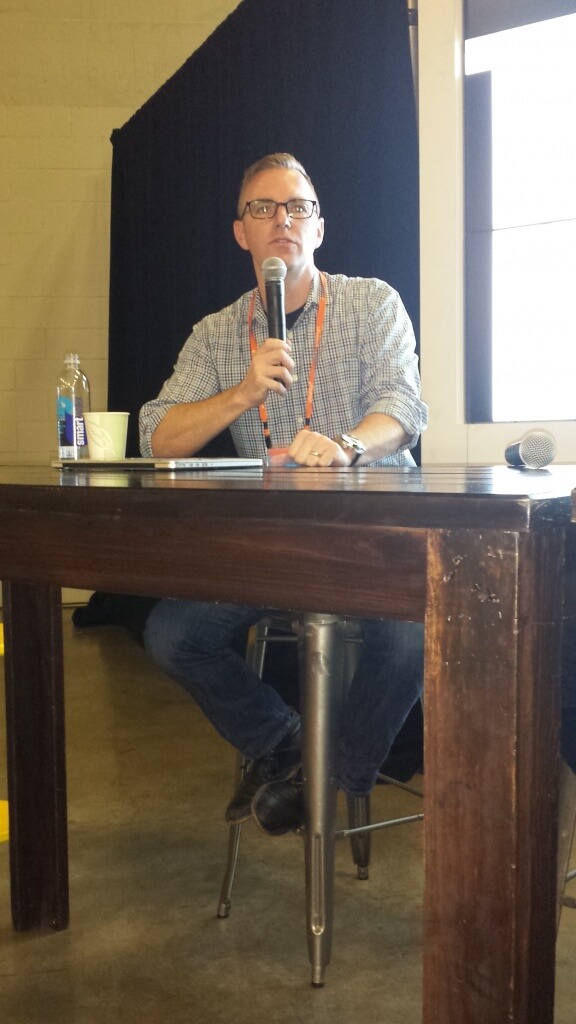 Donaldson talked about Kubernetes as a great way to deploy applications like OpenStack, and that the operational benefits of the portability of containers are huge, but he also played the diplomat, asserting that Intel has a large customer base, and the company listens to their requests. There are common themes they see from their customers, like “‘How do I run my infrastructure more efficiently?’ or ‘How do I deliver that kind of service?'” Intel picks the best tool for the job in each particular case, and sometimes that case is Kubernetes, he said.

Harrington jumped in, saying that he’s had lots of private conversations about Kubernetes, but has yet to hear anyone talk about it publicly.

“Speaking for myself as a technologist and myself as an operator, Kubernetes is the answer underneath. That’s my personal opinion. And that’s because Kubernetes provides you a unified API for scheduling these units of work, regardless of where you’re running your cluster. It provides you a high degree of unification for your deployment.”

Worth noting is that Harrington’s employer, CoreOS, offers a commercially supported version of Kubernetes, called Tectonic.

The other panelists seemed unwilling to make such a bold statement, and Redbeard said that he would be happy to discuss his position on a technological level and if someone could prove to him that he was wrong based on technology, he would be happy to revise his opinion. But, for now, Kubernetes is the answer.

In the end, said Jackson, the market will decide. “It’s good news that Kubernetes works well with OpenStack for interoperability. But ultimately I think the market will settle on two or three common configurations, and we don’t know what that will be.”

the @thenewstack discussion talking about the importance of focus to driving patterns. is advocacy for a platform required to do that? maybe

Speaking after the panel had concluded, audience member Ken Wronkiewicz from Cisco echoed Harrington’s love of Kubernetes, saying that it provides the smallest set to start with, and is very scalable, and allows the addition of more functionality according to your company’s needs.

@thenewstack – @kubernetesio is the winner! But is choosing a winner this early a good decision? Ecosystem and user driven solutions win

“I have a long history of creating things that heal themselves,” Wronkiewicz said, and Kubernetes makes this easy. The high level of abstractions in Kubernetes can create levels of protection. If a server dies, functionality switches over. A self-healing system takes effort up front, but in the end, Wronkiewicz explained, “there is a velocity of improvement.”

The market is deciding.

Cisco, CoreOS and Intel are sponsors of The New Stack.

TC Currie is a journalist, writer, data geek, poet, body positive activist and occasional lingerie model. After spending 25 years in software development working with data movement and accessibility, she wrote her first novel during National Novel Writing Month and...
Read more from TC Currie
SHARE THIS STORY
RELATED STORIES
Docker Swarm, a User-Friendly Alternative to Kubernetes Data, Analytics and AI: What Will Happen in 2023 Agent-Based vs. Agentless Security: Which Approach Is Better? I Need to Talk to You about Kubernetes GitOps Crossplane: What Most People Get Wrong (and How to Get It Right)
TNS owner Insight Partners is an investor in: The New Stack.
SHARE THIS STORY
RELATED STORIES
What Trouble Awaits Cloud Native Security in 2023? What Is the Docker .env File and How Do You Use It? What LaunchDarkly Learned from 'Eating Its Own Dog Food' MicroK8s and Portainer Is The Easiest Way to Deploy an Application on Kubernetes What TNS Readers Want in 2023: More DevOps, API Coverage
THE NEW STACK UPDATE A newsletter digest of the week’s most important stories & analyses.
The New stack does not sell your information or share it with unaffiliated third parties. By continuing, you agree to our Terms of Use and Privacy Policy.