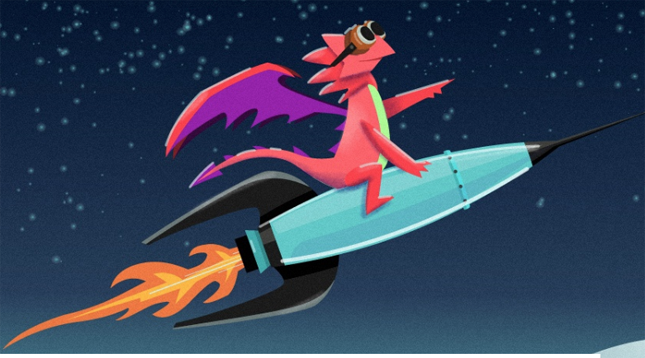 Business intelligence and data management can take a bite out of a company’s time and, coupled with cost, can pose a significant barrier for startups and smaller companies.

The Israeli startup Panoply’s smart data warehouse offers automated self-service data management that eliminates the need for BI teams to rely on IT in order to get answers quickly.

“Basically, we say we make Redshift serverless because Redshift at its core requires a lot of management,” said Jason Harris, Panoply director of evangelism.

Open The Data Management Problem and Why You Should Care on YouTube.

But Panoply’s value might be greater for smaller companies that don’t have dedicated data teams.

Justin Mulvaney, the sole data analyst at Spacious, a New York-based startup that offers work spaces from unused buildings, such as restaurants that aren’t open during the day, tells how figuring out how to allocate revenue to different partners used to suck up its executives’ time.

It eliminated hours of data exports and manual file checking by every team in the company. Now each team uploads its data and with a little SQL, he said he can run revenue numbers in just a few minutes. 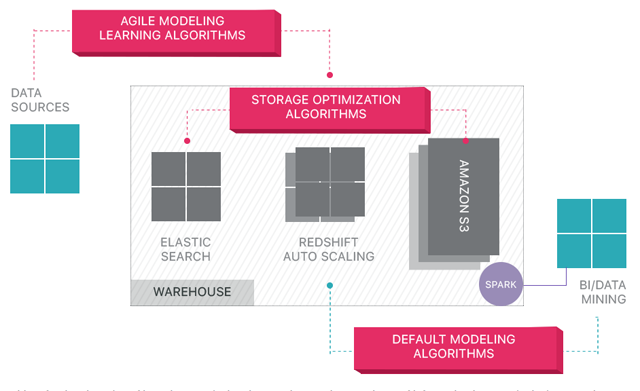 Founded in 2015 in Tel Aviv by Roi Avinoam and Yaniv Leven, the company launched quietly in February 2017 and announced general availability last November. Its headquarters is in San Francisco with R&D still in Israel. The company has passed the 100-customer mark and has set a goal of 500 customers by the end of the year. It has raised $14.3 million.

Panoply enables users to ingest petabytes of data through APIs with 150 data sources, including databases, social media and CRM systems. It uses natural language processing for data modeling and machine learning for continuous indexing and storage optimization on Amazon S3. It integrates with multiple BI tools such as Tableau, Qlik and Metabase.

“Our sweet spot is SMBs that have intense data needs but don’t have a dedicated data team,” Harris said, adding that 73 percent of its customers come from non-IT roles such as business analysts and data analysts.

It handles ingestion, data management and extraction for users.

“Whether it’s scaling, node selection, maintenance, monitoring, backups — we handle all that,” he said. “If a person wants to write a query, but doesn’t know how to write an efficient SQL string, we can help do that.”


A collaboration with Stitch and Chartio has produced the automated cloud data stack, a three-click way to initiate a warehouse, bring in data and have visualizations in minutes, Harris said.

He cites Panoply’s differentiators as predictable pricing, ease of use and speed.

In tests run by Tableau, it found a 10x performance boost in rendering visualizations using Redshift-Panoply-Tableau as opposed to just Redshift and Tableau.

Panoply is designed to optimize automatically based upon the usage patterns of the person using it without human intervention. The more frequently the data is queried, the more deeply the platform understands the data and can use machine intelligence to improve performance.

It applies distribution and sort-key setting, compression, query, and view materialization optimizations during the learning process.

“We auto-materialize views, so if we see a customer running the same query over and over again, we’ll write that to memory rather than having to go to disk every single time,” Harris said.

It uses both cached results and materialized views, depending on user statistics such as usage, runtime and frequency from queries to determine which queries or views should be materialized or cached.

The New Stack is a wholly owned subsidiary of Insight Partners, an investor in the following companies mentioned in this article: Metabase.