Parallels of VMs and Kubernetes 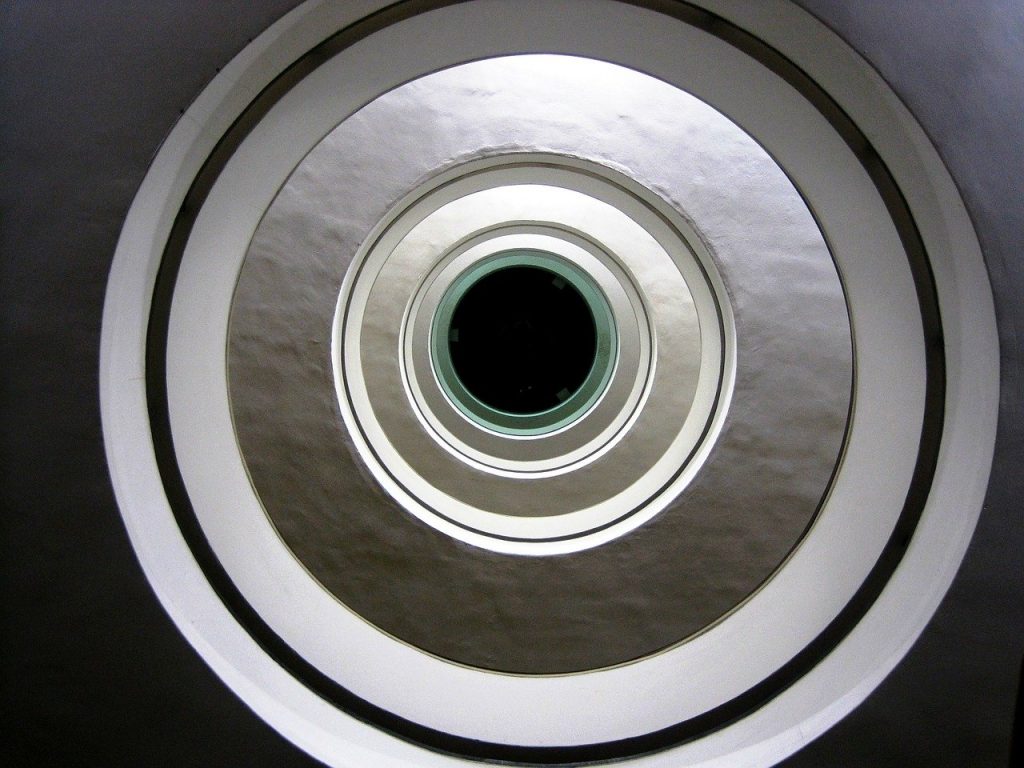 “History doesn’t repeat itself, but it often rhymes.”

Who quotes Mark Twain to begin a tech blog post?

Well, it turns out that technology history rhymes just as well.

In this case, I’m referring specifically to application infrastructure and a cycle of innovation and waste that has existed for my entire career. 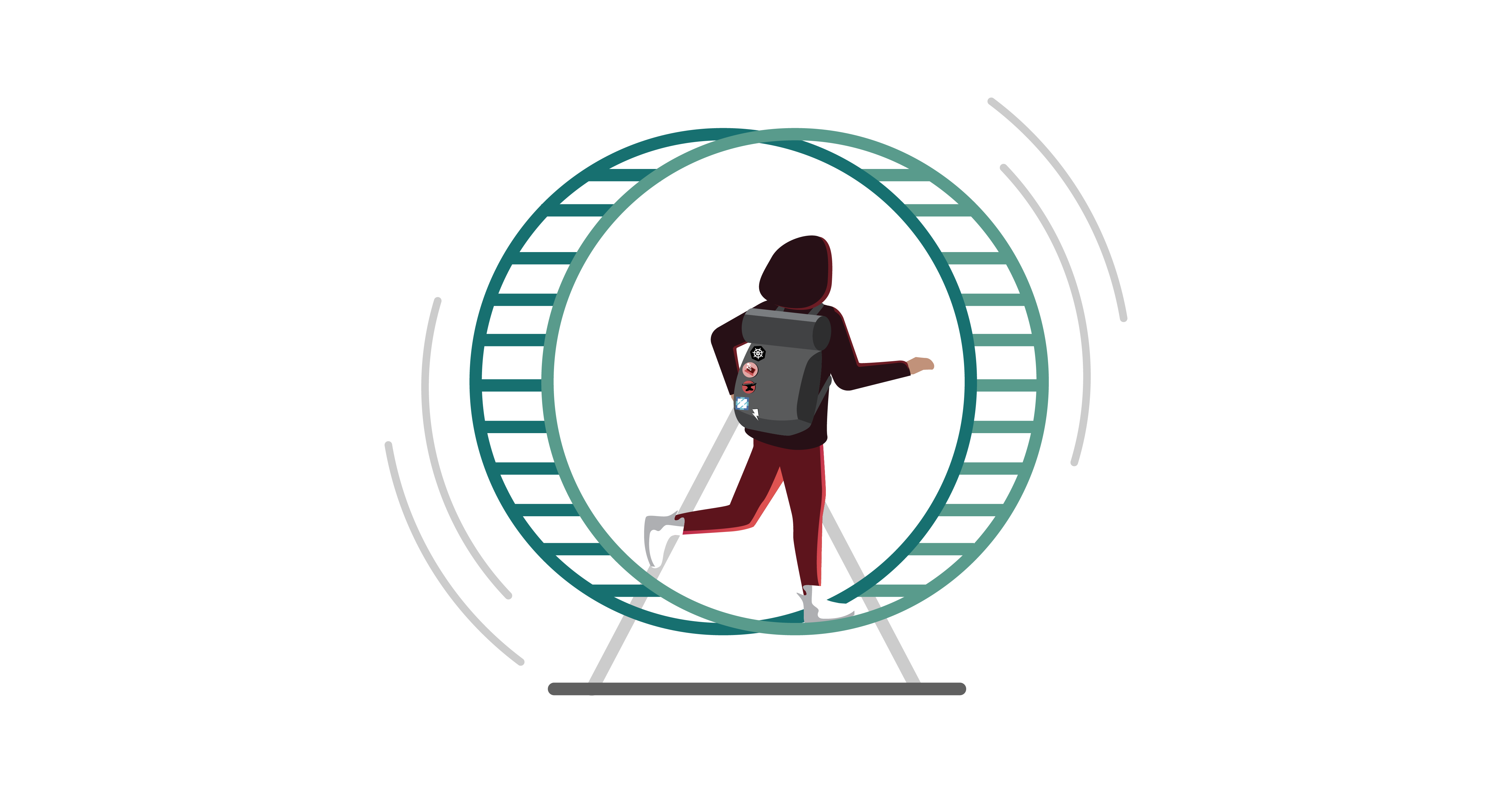 For as long as I can remember, infrastructure velocity has been a leading indicator for competitive differentiation. For successful organizations, IT — and specifically IT’s ability to deploy and manage infrastructure quickly and efficiently — is a difference maker. While it’s true that “software is eating the world,” it turns out that software can’t run by itself.

Erwin Daria
Erwin is a principal sales engineer at StormForge. After serving in roles building and leading infrastructure teams, Erwin has transitioned to the vendor side, serving and finding success in sales, marketing and product roles for companies like Tintri and Juniper Networks.

This persistent chase for velocity has fueled some of the greatest technological innovations in delivering infrastructure. Predictably, each boom in velocity serves as a pressure test, quickly uncovering weak points in any IT organization and serving as inspiration for the next cycle of innovations.

We need only to look at recent history to find examples.

While virtualization has existed in some form for nearly 60 years, it was just the early 2000s when virtual machines debuted in the enterprise, and it would be less than a decade before they revolutionized expectations for infrastructure delivery and management.

By the late 2000s, rapid provisioning of virtual servers boosted the efficiency of infrastructure teams, but also led to a new set of phenomena. Specifically sprawl, the tendency for easy provisioning of resources to result in significant waste, and overprovisioning, the overcommitment of resources in a shared environment to ensure that critical applications do not suffer a loss in performance or uptime.

In response to these new challenges, a wave of monitoring, alerting and analytics technologies popped up at the end of the 2000s.

Unfortunately, for many a pre-cloud organization, the only real safety net in this paradigm was the physical limit to the size of your environment.

At some point, your infrastructure became “full” — prompting teams to curb waste.

The public cloud lifts the proverbial lid on the enterprise data center, exponentially expanding its access to resources, but also the likelihood of waste.

Where virtual server environments from a decade ago might have had thousands of virtual machines spread across a small handful of geographic locations, an organization shifting to the public cloud and Kubernetes can quickly see even more virtual machines hosting tens of thousands of containers spread across several providers and/or geographic locations.

One would do well just to tread water after jumping, or in some cases being pushed, into the deep end of the cloud pool. Pun intended.

Prioritizing velocity in a software-driven economy and without mature observability and resource optimization capabilities, many organizations shifting towards cloud assume that sprawl, overprovisioning and rising costs are simply the price to pay to compete.

So as IT professionals, how do we simultaneously prioritize velocity, quality, performance and cost control?

A Mountain of Data and Nobody to Make Sense of it

Earlier on, I described innovations that boost velocity as a quick way to uncover weak points within an organization’s operational framework. I also described how technologies crop up to meet and resolve these challenges, and that this boom/break/fix cycle has perpetuated over time.

That said, there’s reason to believe that this cycle will be different.

New operational models and maturing technologies like machine learning promise to make sense of the complexity, help humans make better decisions, and make it easier to understand and manage both capital and operational costs.

StormForge is the leader in cloud native application optimization, making it easy to achieve cloud efficiency without being a Kubernetes expert. StormForge combines enterprise-grade performance testing with machine learning to automatically reduce cloud costs and improve application performance. StormForge and TNS are under common control.
Read the latest from StormForge

From FinOps, an operational model where cross-functional stakeholders partner together using both processes and tooling to understand and manage costs, to AIOps, the concept of using artificial intelligence/machine learning to parse log data and predict adverse events and even mitigate risks before adverse events occur, it’s clear that this next decade will see even more changes than we saw over the past two decades.

But many organizations aren’t prepared to adopt these new approaches and technologies quite yet. Often wrestling with both the intense pressure to shift legacy applications to the cloud while also managing the growing complexity and costs of the applications that have already made the transition, there must be a way to find relief without waiting for the promise of either FinOps or AIOps.

Recent history has already given us a glimpse of this shift toward machine learning-driven solutions. Hardware infrastructure vendors in the storage market, for example, have been implementing ML to predict impending component failures and even forecast resource constraints for a decade. This proverbial “storage infrastructure crystal ball” has served to effectively deprecate the role of storage administrators in many organizations.

As organizations shift to using Kubernetes, it seems obvious that one way of pre-empting waste and controlling costs while ensuring availability and performance for applications (aka: The Unicorn) is to implement ML-driven testing and optimization within software development and delivery models like CI/CD.

This approach creates an “application optimization crystal ball,” both recommending fixes to inefficiencies in already-deployed applications as well as serving as a quality gate ensuring any new deployments meet the business’s intent.

Kubernetes, rife with complexity and with no shortage of observability challenges, is a perfect place to apply ML.

In fact, combining the immense challenge with a marketwide skills shortage, deploying Kubernetes at scale without ML is a recipe for certain disaster.

So as we seek to break the rhythmic cadence of boom/break/fix, Kubernetes — a word with no rhyme — represents a fitting milestone to end this cycle.

If you’re interested in learning more about the challenges of Kubernetes at scale, and the role of ML in breaking this cycle, our upcoming webinar on June 17 will include more details on this subject.

TNS owner Insight Partners is an investor in StormForge.