Parallelz Announces Platform to Bring Native Apps to the Web 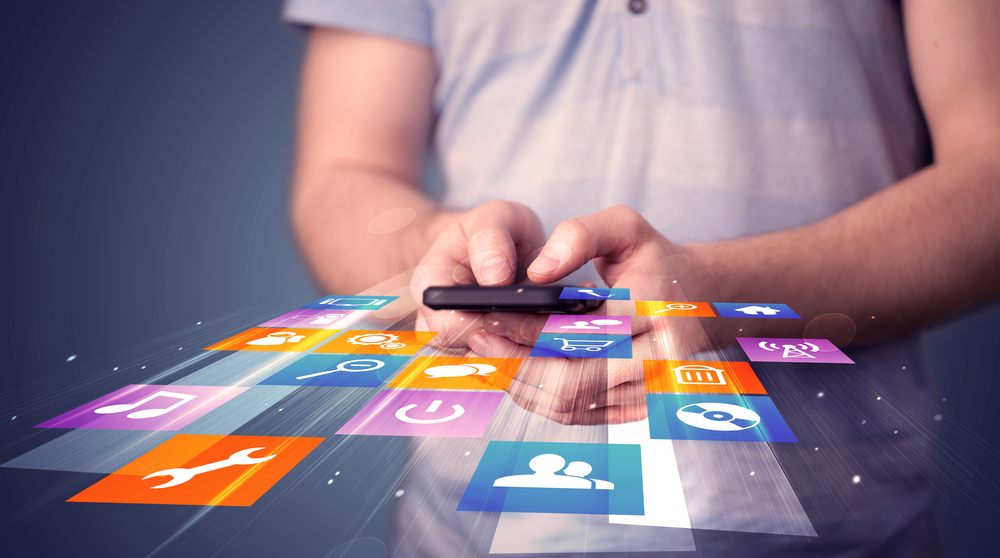 Parallelz has left stealth mode with a platform that claims to “transform native mobile applications into native web applications.” In an interview with The New Stack, founder and CEO Albert Lai said the company aims to “bring the mobile device back to the web,” in line with what Apple’s Steve Jobs had outlined “in his original vision for the iPhone.”

The idea is to make apps accessible and sharable by instantly transforming native mobile apps into native web applications. The “app store monopoly,” as Lai calls, is currently the primary way users discover and install apps. Using the platform Parallelz is building, apps will be accessible from any device that has a browser.

“I jokingly call it being stuck in the CD-ROM paradigm of a mobile device,” Lai said. “We go to a store, we go get a piece of media. Now, we have an opportunity to transcend this, because of the confluence of technologies that have emerged and breakthroughs that we [were] able to discover, that we thought were — quite frankly — previously impossible.”

“We have always felt that the web is a really powerful technology that has always been undervalued in the world of mobile apps and the mobile device,” he added. Parallelz is claiming to not only turn native apps into web apps but to do so without any extra work for developers.

So How Does It Work?

Lai declined to go into specific technical detail about how this actually works, but he said its platform was built emerging web standards like WebAssembly, WebGL 2.0 and WebGPU.

“In the same way the web browser allows people to browse the web,” he continued, “we have created something that could be called an app browser, embedded in existing browsers, that allows user to surf native apps, the same way they might surf the web; instant, resilient, and with low cost of failure.”

In another interview, with VentureBeat, Lai elaborated slightly. “Inside the browser, we effectively have a web assembly-enabled, WebGL-enabled application browser that we deliver over the web.”

While the specifics are still under wraps, Lai gave me a quick demo of the Parallelz software in real-time. His browser popped up with a popular mobile game, the UI exactly the same as if you were playing on a phone. As he clicked through levels and showed different features of the game playing out on the web, there was no lag or major difference in experience.

That said, this was only a demo and so I couldn’t tell if it would be the same experience had I been playing the game.

“You can run this on a desktop PC or iOS or Android device, your Tesla, your fridge, or wherever there’s a browser,” Lai added as he pulled up another game.

For Lai and his Director of Research Connor Dickie, there was one main question that sparked years of development and research. “Can we create something that could take a native application and transform it without any work by a developer?”

Lai finished his presentation by saying, “With no constraints around what and how [an app] is built, we can just shove it into a magic box. What comes out on the other side is something that is completely web-native, and can be accessed anywhere where there’s a web browser, instantaneously without interacting with the app store.”

The question remains, how exactly was this “magic box” built? It’s a pity the company won’t go into more detail about this. One also wonders how third-party developers will feel about their native mobile applications being turned into web apps without their knowledge.

“We’ve been in stealth for a really long time,” said Dickie, adding that they are looking for developers now to “help us on this mission of changing how apps are brought to people.”

However, the pair said there is still a lot of work to be done before the tech is ready for public release. “Essentially, what we’re doing is we’re adding a new resource type to the web here,” Lai said. “Potentially, the next generation of people growing up may not know or perceive a difference between the web and apps, because they can get that native app experience on the web with just a click.”