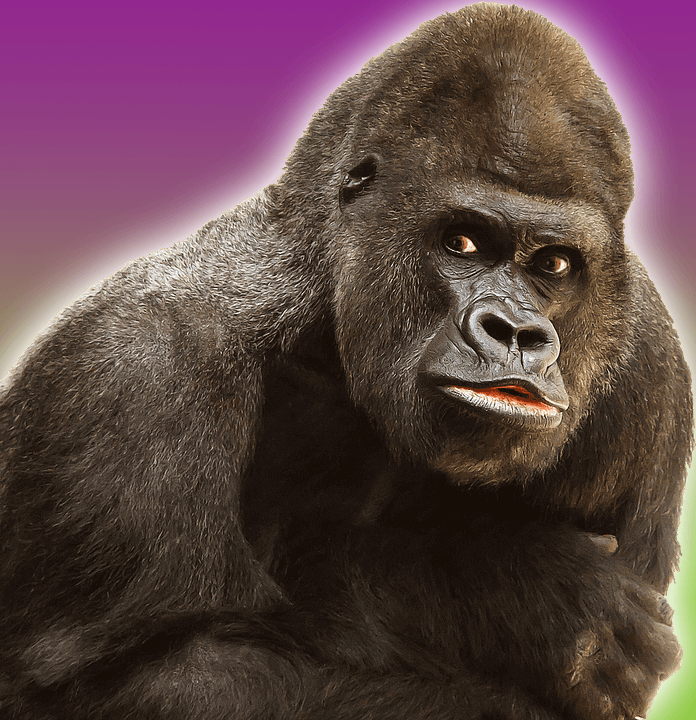 Both Kubernetes and Docker recently published data about what is being used for container orchestration and management. Not surprisingly, K8s leads one survey and Docker Swarm leads the other. Yet, there are two overall trends that can be taken away even if you disregard that part of the horse race:

Docker Cloud, in which Swarm is a component, has positioned itself as a way to be cloud agnostic. In other words, users would be able to deploy some applications to AWS at the same time as others are being managed on Microsoft Azure or an OpenStack private cloud.

In this way, Docker hopes to be the predominant tool to manage container deployment, even if there are other vendor-specific tools being used concurrently. Yet, there are other paths users may take, including those offered under a PaaS moniker. For example, what would happen if a IaaS provider gives management tools away free in a bundled package? I asked myself that question while reading Jim Bugwadia’s recent article about PaaS, Containers-as-a-Service and where container services fits into that mix.

The chart below shows results are based the Kubernetes-biased survey, so both the proportion of AWS to Google customers is skewed as well as the 75 percent of Google customers deploying containers to VMs as opposed to Google Container Engine. Now look at the AWS customers, where 75 percent are still deploying their containers to VMs. The EC2 Container Service is now being provided for free, so it seems possible, even likely that AWS will be able to convert some of their existing user base to its container service. 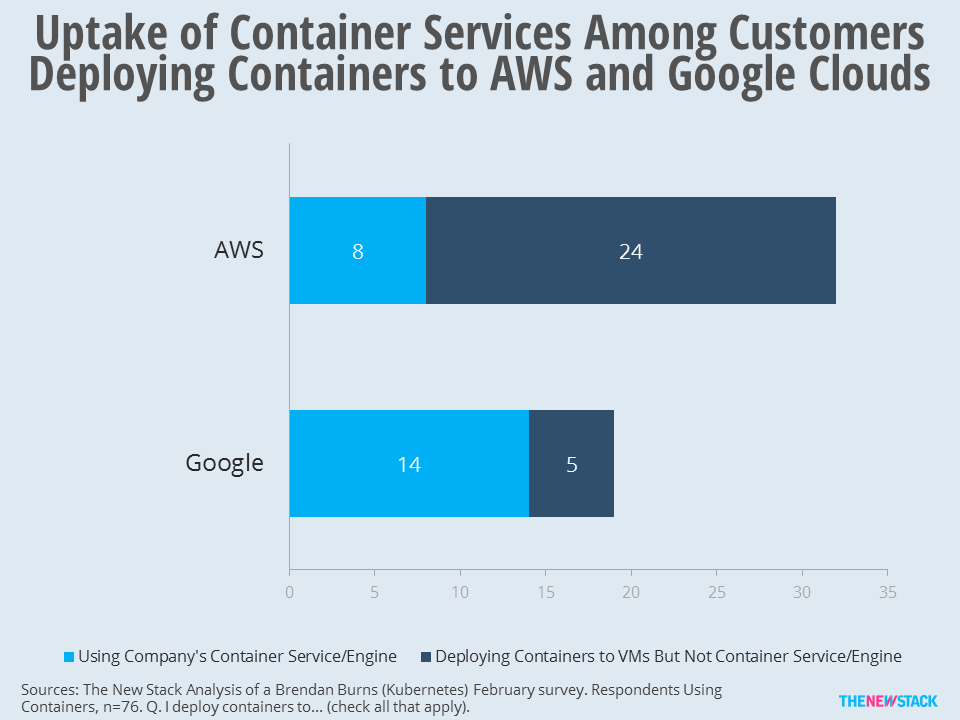 Twenty-five percent of those that deploy containers to AWS use its container service.