Parity Check: Do We Need All That Scalability Mesos Offers? 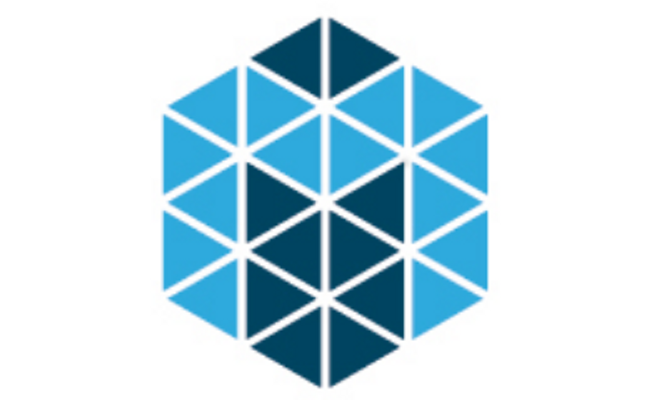 The importance of scale may be over-rated as current container deployments are still relatively small.

The buzz around Kubernetes is undeniable, with it seeing increased meetup activity and many vendors planning solutions based on it. And Docker’s native Swarmkit continues to be attractive to the large group of people interested in a simple way to start using containers. Among the other container orchestration approaches, the ability to handle scale is the calling card of the combination of Mesos and Marathon.

The creators of Apache Mesos founded Mesosphere and went on to create DC/OS, which since last April has been available in both enterprise and open source versions. DC/OS is being pitched for container management to the Mesos community, which uses it with Big Data frameworks more often than large scale deployments.

We last wrote about these tools’ relative adoption levels in July. In recent days, OpenStack Foundation issued a user survey that indicates that Kubernetes is the leading choice in the community, with many telcos and service providers using it. And last week Mesosphere published a report about another community, about Apache Mesos users.

When looking just at adoption of container management offerings, the study’s bias is undeniable. This report shows that Mesosphere-backed DC/OS is being used or piloted for broader deployment 38 percent of respondents, as opposed to 19 percent for Kubernetes and 15 percent for Docker Swarm. Many respondents are using or considering multiple container orchestration tools simultaneously. The big caveat emptor is that in addition to soliciting Apache Mesos contributors for responses via the Apache’s Mesos’ mailing lists, the survey was also sent to the Mesosphere’s entire client and prospect list.

We believe there are still valuable insights to be found since many of the company’s prospects were identified because they already use Mesos.

In the last two years, Mesos contributors have more than doubled, but it hard to ascertain what has driven that growth. It could be because developers are flocking to its ability to orchestrate containers, or perhaps Big Data developers are the reason. Another hypothesis is that the use of DC/OS itself is driving community involvement. Among the people taking the survey, 63 percent had been using Mesos for less than a year. Among those using it for fewer than six months, 89 percent were introduced to it via DC/OS.

Mesos contributors are increasing. Many of the survey participants were introduced to Mesos via DC/OS and not from the Apache project.

Of the Mesos users surveyed, 62 percent are using containers in production. We do not know how many of these were using containers and then decided to use DC/OS. However, we do know that the level of container usage is much higher than seen among the broader IT population. Including those that do not have production use, 85 percent are running “containers — microservices architecture” workloads on Mesos.

Popular Big Data frameworks like Spark are being deployed on top of Mesos. Spark is an off-shoot of the Mesos project.

The average respondent is running three or more frameworks on Mesos. The most common is Marathon, deployed by 83 percent. No wonder DC/OS now includes that scheduling functionality baked in. Frameworks for deploying data services are being deployed on top of Mesos by 68 percent of respondents. Among those big data frameworks, Spark is the most often deployed, followed by Kafka, Elasticsearch and Cassandra.

Many are using multiple data frameworks together, which supports the hypothesis that a new SMACK stack is gaining popularity. Mesos’ ability to work with multiple frameworks, including Kubernetes, provides flexibility in terms of choosing a container management platform. Of course, when deployed using DC/OS, there may be more “opinions” introduced. When just looking at container orchestration engines, a recent Rancher blog post, claims it is easier to deploy non-containerized applications with Mesos as compared to Kubernetes.

The biggest selling point for Mesos is that it has been tested at scale. In fact, at 56 percent, scale was the top reason respondents chose Mesos. However, it is important to realize that many users don’t actually need that scale. In fact, among respondents using Mesos for more than six months, only a quarter have more than 100 machines running in a cluster, with only 4 percent running more than 1,000. While cluster sizes are larger among bigger companies and those that have been using Mesos longer, this stat is cause for concern. Some Kubernetes advocates say that most companies don’t need Twitter-sized scale. If they are right, then DC/OS loses one of its advantages.

Lawrence has generated actionable insights and reports about enterprise IT B2B markets and technology policy issues for almost 25 years. He regularly works with clients to develop and analyze studies about open source ecosystems. In addition to his consulting work,...
Read more from Lawrence E Hecht
SHARE THIS STORY
RELATED STORIES
WebAssembly Needs Schedulers, and Kubernetes Doesn't Quite Fit the Bill How to Implement a Security Scanner for Docker Images Data, Analytics and AI: What Will Happen in 2023 Application Storage Is Complex. Can Automation Simplify It? Top 5 Considerations for Better Security in Your CI/CD Pipeline
TNS owner Insight Partners is an investor in: The New Stack, Docker.
SHARE THIS STORY
RELATED STORIES
Install Dozzle, a Simple Log File Viewer for Docker Swarm, a User-Friendly Alternative to Kubernetes Top 5 Considerations for Better Security in Your CI/CD Pipeline What Is the Docker .env File and How Do You Use It? Can Observability Platforms Prevail over Legacy APM?
THE NEW STACK UPDATE A newsletter digest of the week’s most important stories & analyses.
The New stack does not sell your information or share it with unaffiliated third parties. By continuing, you agree to our Terms of Use and Privacy Policy.