Parity Check: On the Prevalence of Real-time Analytics 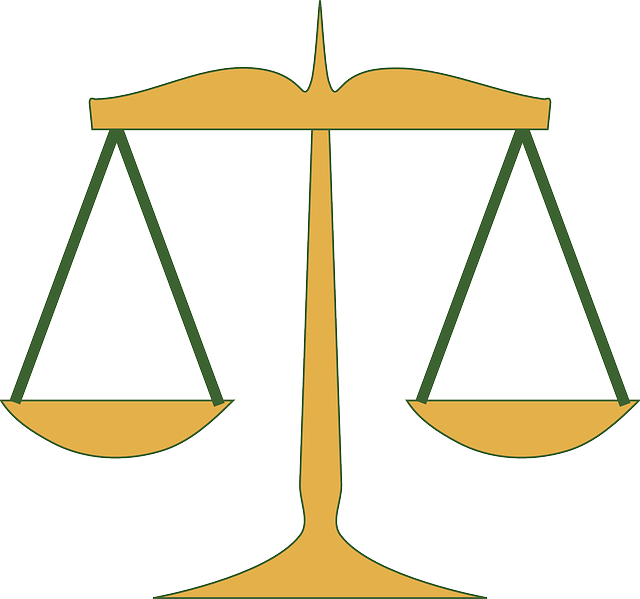 Editor’s Note: Parity Check is a new column from TNS analyst Lawrence Hecht, who will examine the various surveys and studies on the IT industry, to distill deeper truths and debunk unsupported assumptions. This week, Hecht examines a survey from VoltDB that shows how CIOs and developers harbor differing views on how much real-time data analysis is actually being done in their organizations.

Wait! Who is right? With a better view of the entire company, the CIO’s view is likely closer to the truth.

In a very, very broad sense, most companies are using data in real-time for at least some application or department. According to a 2013 survey by TDWI, operations and customer support departments use real-time analytics at least 50 percent of the time. Considering this, it is realistic to believe that most enterprise-size companies would have at least one point solution that utilizes data in real-time.

Whether or not these applications are actually real-time analytics depends on how you define “real-time” and “analytics.”

Everyone defines real-time differently. What is real-time for you?
Source: TDWI

In the VoltDB survey, 35 percent defined real-time as being under a second, with another 35 percent saying between a second and a minute.

Obviously, the difference between five milliseconds and 55 seconds is like night and day in terms of technical requirements, but for the CIO, that is usually not that important. The CIO and many lines of business managers are used to daily and even monthly reporting, so anything that is faster than that can seem like real-time to them. In addition, in terms of making business decisions, most business users don’t need “true-real-time.”

Developers want to buy new technology, but that may be wishful thinking
Source: VoltDB

Developers are notoriously drawn to shiny, new objects, but developers’ conception of ‘real-time’ is related to their focus on specific use-cases that are familiar to them, such as recommendations engines. It is likely that most CIOs define analytics in the context of business intelligence instead of reporting as opposed to something more akin to data science.

Developers are likely also thinking of predictive analytics, which used less often — 34 percent of the time according to InformationWeek’s 2015 Analytics & BI Survey. Half of the developers surveyed were not sure that there is a difference between real-time streaming and other big data apps.

Thus, it is not surprising, that 52 percent of developers are not sure if batch-oriented OLAP databases are fast enough. Furthermore, while 42 percent of CIOs believe their strategy is to maximize their existing analytic solutions, only 14 percent believe that is the approach their organization is taking.

CIOs are much less likely to think internal resource constraints are an obstacle to using real-time data. One obvious reason for this is that CIOs control the budget and two-thirds say they are increasing funding in this area in the next six months, which compares to the less informed, more narrowly focused developers, of which only 28 percent knew about that short-term funding.

However, while developers may not have the full picture, that does not explain why 48 percent of them say budget and internal constraints are blocking the future of real-time analytics. Maybe it is because developers are thinking about Spark and all the other cool technologies they hear about at conferences like O’Reilly’s Strata.