Passage: A Passwordless Service with Biometrics 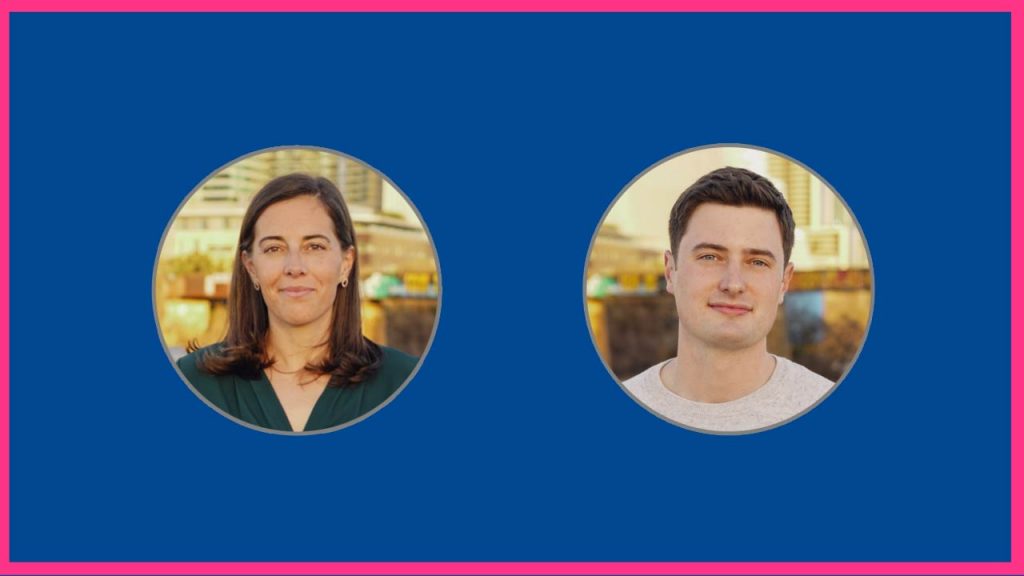 Passage adds device native biometric authorization to websites to allow passwordless security on devices with or without Touch ID.

In a demo with The New Stack, Passage co-founders Cole Hecht and Anna Pobletts showed how the service works for developers to offer users its biometric service.

Hecht and Pobletts have worked in product security for many years and the recurring problem is always password-based security. But there really is no great solution, Pobletts said. Multifactor authentication adds security but the user experience is lacking. Magic links, adaptive MFA, and other techniques add a bit of improvement but are not a great balance of user experience and security.

“Whereas biometrics is the only option we’ve ever seen that gives you both great security and great user experience right out of the box,” Pobletts.

The goal for Hecht and Pobletts? Offer developers what is challenging to implement themselves: a passwordless service with a high-security level and a great user experience.

Passage is built on WebAuthn, a web protocol that allows a developer to connect websites with browsers and various devices through the authenticators on those devices, Pobletts said.

“So that could be anything right now,” she continued. “It’s things like fingerprint readers and face identification. But in the future, it could be voice identification, or it could be, you know, your presence and things like that… it could be all sorts of stuff in the future. But ultimately, your device is generating a cryptographic key pair and storing the private key in the TPM of your device. The cool thing about this protocol is that your biometric data never leaves your device, it’s a huge win for privacy. In that Passage, your browser, no one ever actually sees your fingerprint data in any way.”

Passage: A Passwordless Service with Biometrics

It’s cryptographically secure under the hood with Passage as the platform on top, Pobletts said.

WebAuthn is designed for single devices, said Pobletts. A developer authenticated one fingerprint, for example, to one device. But that does not work well on the internet where a user may have a phone, a tablet, and a computer. Passage coordinates and orchestrates between different devices to give an easy experience.

“So in my case, I have an iPhone, I do face ID,” said Hecht showing the service. “And then I’m going to be signed in on both devices automatically. So that’s a great way to kind of give every user access to the site no matter what device they’re on.”

With Passage, the biometric is added to any device a user adds, Hecht said. Passage handles the multidevice orchestration.

“FinTech people like the security properties of it, they kind of like that cool, shiny user experience that they want to deliver to their end users,” Hecht said. And then any website or business that cares about conversions is kind of a general term. People who want signups, who are trying to measure success by the number of people registering and creating accounts, are signing up. “Passage has a really nice story for that because we cut out so much friction around those conversion points.”