PostgreSQL Gets a Fix for a Passwordless Authentication Flaw 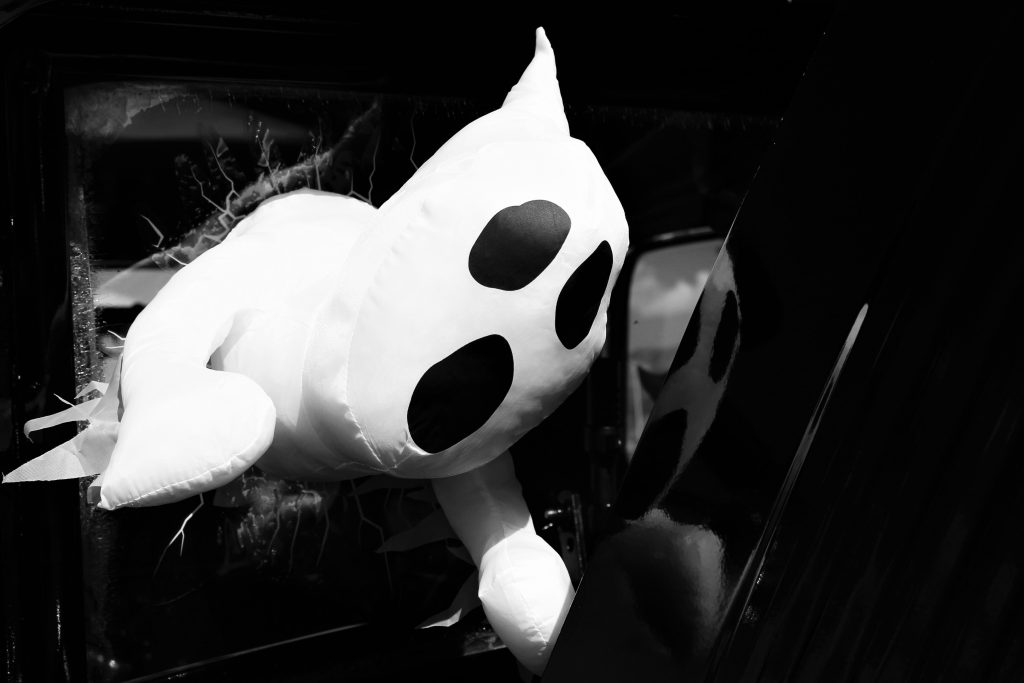 How network security policies can protect your environment from future vulnerabilities like Log4j
December 23, 2021