TypeScript types will allow JavaScript developers to enjoy the same benefits that TypeScript users have, such as detailed type definitions, direct links to documentation, and type hints.
Aug 17th, 2022 12:38pm by Jessica Wachtel 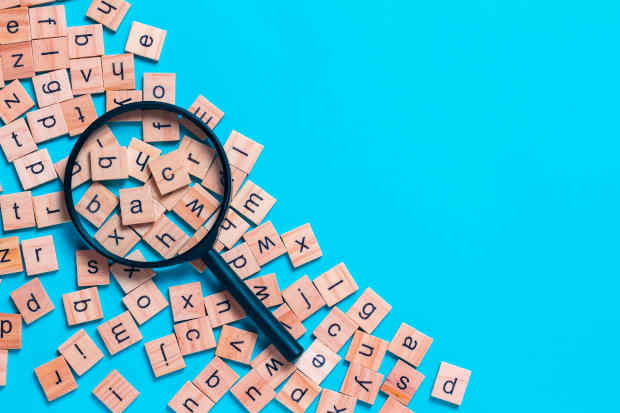 TypeScript types will allow JavaScript developers to enjoy the same benefits that TypeScript users have, such as detailed type definitions, direct links to documentation, and type hints. With all of this now at their disposal, app developers will be, “much more productive when writing applications,” explained Jamund Ferguson, Paypal developer relations manager, in a recent blog post.

PayPal’s type definitions are available for import together as part of the loadScript() method or individually using the import type functionality. The following post will highlight some of the features of the package and provide insight on how to, “make use of the type definitions to speed up the development of your PayPal applications.”

The package install is the same whether using the loadScript() or import type functionality.

The paypal-js module allows for easy loading of the PayPal JavaScript SDK asynchronously. The process is as follows:

Tasks such as handing errors and reloading the script when parameters change (currency changes for example) are much easier using this utility.

The image below represents a basic usage example.

In both TypeScript and JavaScript files, TypeScript autocompletion appears as soon as Paypal is typed inside of the loadScript callback. Autocompletion will show all possible priorities on the PayPal namespace (with navigation available for more details on each).

createOrder option takes a callback that can take in two parameters: a Record and CreateOrderActions. The Record is a standard JavaScript object with the key being a string and the value listed as unknown meaning it can be anything. This will return a Promise that holds the order id, a string value. The second parameter, CreateOrderActions is another object.

The IDE will notate an error if anything is missing or typed in incorrectly.

Hovering over the text will provide detailed information about missing arguments and hitting cmd-click on the createOrder method will bring the developer directly to the TypeScript definition.

Opting in to Additional Functionality

The loadScript() method isn’t required to enable TypeScript definitions in a user’s application. Using the import type syntax rather than the more common import syntax will bypass bringing the dependency into an application and grant access to the benefits of TypeScript at build-time without adding to the bundle size.

Import and import type from the paypal-js module both provide access to the type definitions for the loadScript module and the global window.paypal variable as well.

All types maintained for the PayPal JavaScript SDK are exported directly from the root of the paypal-js module and can be imported individually.

In the example above, both the myIntent and postal_code properties are mistyped prompting a similar error to the one in the image below. This illustrates similarities between type definition functionalities when using the import and import type syntax.

There are dozens of PayPal-related types, each with their own extensive documentation about their properties and purpose, available for use in applications.

SHARE THIS STORY
RELATED STORIES
2023 Web Tech Check-in: React Performance, PWAs, iOS Browsers What Rust Brings to Frontend and Web Development The 'S' Word: How Frontend Developers Can Embrace Security Learning Storage and Retrieval with a Hash Function A Leg-endary Year: Top 5 Internet Technology Stories of 2022
SHARE THIS STORY
RELATED STORIES
Why a Twitter Founding Engineer Is Now All-in on Mastodon Learning Storage and Retrieval with a Hash Function Generative AI: How Companies Are Using and Scaling AI Models Anil Dash on Mastodon Joining Fastly’s Open Source Program Prepping for 2023: What's Ahead for Frontend Developers
THE NEW STACK UPDATE A newsletter digest of the week’s most important stories & analyses.
The New stack does not sell your information or share it with unaffiliated third parties. By continuing, you agree to our Terms of Use and Privacy Policy.