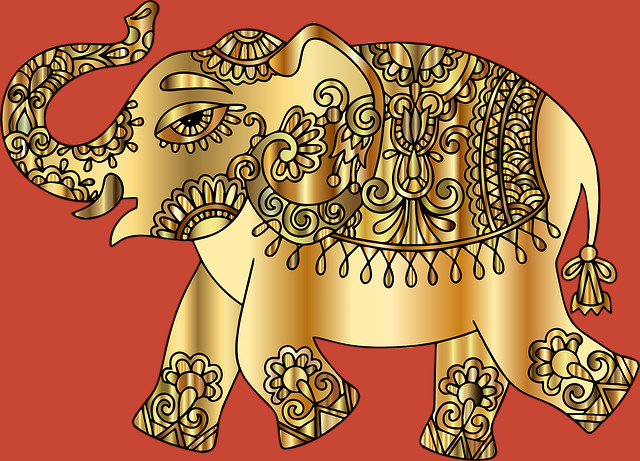 The world of open source databases is only growing more complicated, with a growing number of organizations using multiple databases in multiple environments, according to a new survey by Percona.

One interesting finding, according to Yonkovit, was how many databases overlap.

“There’s always been this great divide between Postgres and my SQL. It’s been a debate that has raged for as long as those two products have existed. But what we found was 44% of those users who responded, actually use both,” he said.

Though multicloud and hybrid environments are growing, use of DBaaS remains somewhat low, which to some extent Yonkovit attributes to fear of vendor lock-in. Portability remains and issue with DBaaS and the DBaaS technologies don’t necessarily work well together, which poses a potential business opportunity for Percona.

This week Percona is unveiling its distribution of PostgreSQL at Percona Live Europe in Amsterdam.

Tony Baer, principal analyst at dbinsight, describes Percona as “herding cats” with its implementations of MySQL and MongoDB, smoothing out the rough edges of incompatibilities and spotty documentation and adding in its own enterprise bits.

“It was obvious that a lot of these components are already there, you just need to package them in a way that is designed to work together and minimize the bugs and the friction between these components, these extensions.”

After Percona launched support for Postgres a little over a year ago, customers said they were looking for something that would really stay open and not lock them into a vendor like EnterpriseDB, he said.

The distribution, based on v11.5 of PostgreSQL, takes a few of the most popular extensions to smooth out. They include:

All the work on the extensions will be released back into the community, Yonkovit said. And it will be tackling other extensions with new releases about every three months.

The company’s monitoring and management tool also will support PostgreSQL, as well as MySQL, MongoDB and MariaDB. Rewritten from its initial launch in 2016. It provides detailed query analytics; service-level dashboards; labeling to conveniently group servers for analysis; an API to add, change or remove nodes, security enhancements and more.