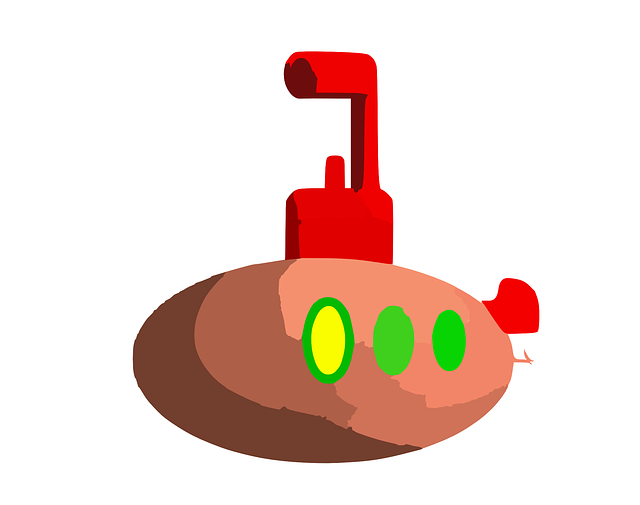 As companies rely more on remote and co-located teams, Slack is increasingly leveraged for team communication. However, sometimes teams struggle with who should see what on a massive enterprise Slack deployments. And this lack of authentication means that a lot of people can preview links to information that they shouldn’t have access to. To help, Slack recently launched an application programming interface (API) for setting permissions on viewing content.

This API provides the basis for Periscope Data, a data analysis software provider, to offer filters for the results pulled from its platform.

Periscope is a platform designed to provide insight and answers for data scientists and data analysts, who are working to share data both internally and externally. Founder and “Chief Email Officer” Harry Glaser claims that Periscope Data “provides data faster, and data moves and changes for tools,” allowing these data scientists to be “150 times more efficient.” The software provides a way to run SQL queries across multiple data sources.

Currently, if data scientists want to answer why a conversion rate is declining over time, they must maintain long databases using a combination of SQL queries and Excel for graphs, and struggle to keep up with top-down demands for daily updates. We are still at the beginning of gaining value from big data and even further from doing it in an efficient way.

Now, when something is shared via Slack, Periscope Data can detect if this person has the ability to view that data and decides if that preview happens. This is geared toward data scientists who share corporate data around a company. These data teams are often responsible for information and who sees it, but don’t often have the insight into who is or is not within a Slack community or channel — or the time to bother with the intricacies of channel populations.

This Periscope-Slack integration and partnership works via an API. When you paste a link into the Slack channel, it calls out to Periscope and then Periscope responds back with if the preview and the link can be revealed or not.

This is one of Periscope’s many APIs, which also include the ability to trigger and access machine learning based on data within the platform. One ride-sharing company uses this technology to map best routes. Another customer has been FlexPort, a shipping and logistics company for freight forwarding. FlexPort is the first startup in the industry to run the whole business inside Periscope, including port openings and closings, complicated revenue recognition rules, and sales analysis.

Periscope, after $37 million in venture capitalist investment, has 85 team members and more than 700 customers.

So, with that much going on in the data world, what advice can they offer companies looking to exploit the world of big data? “The mistake is not asking follow-up questions and not adding depth to what they’re doing,” Glaser said.

He warns that a lot of companies thinking they are data-driven when they set themselves up with only six questions, key performance indicators, and charts. “The real data comes from when people ask the follow-up questions and Why. The companies that hire dedicated data teams earlier on are always the ones that are more successful,” he said.