Pinterest shared this work to help other developers build a seamless video user interface with minimal setup.
Jan 23rd, 2023 3:00am by Jessica Wachtel 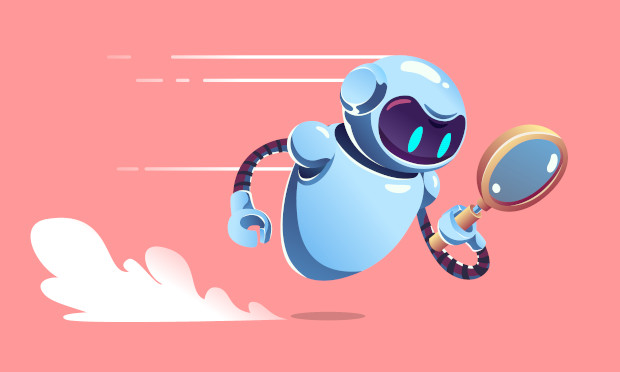 Engineers of the site consider their work a “never-ending” investigation into the inner workings of ExoPlayer, their preferred application-level media player for Android.

This same strategy is applied to UI rendering.

A similar, pre-establishing strategy is employed for UI rendering. ExoPlayer’s default is to parse the video URL to:

Since most of the video’s aspect ratios are pre-determined, the following functions can prevent that work from happening:

The two parameters below load videos in-feed and limit the size to the correct viewport size. This eliminates any 1080p video sizes in 360-pixel viewports.

This set of parameters disables audio rendering, allowing Pinterest to play multiple muted videos at the same time. This saves network bandwidth from the download and memory consumption from processing.

ExoPlayer provides a cache interface that kept downloaded media files on disk. The catch though is that when Pinterest ran into fatal errors caused by backend bugs, the bad contents also stuck in the cache causing errors long after the bugs were fixed.

The solution is to use SimpleCache.removeResource() to purge the dirty cache when the following fatal IO errors are returned from the Player.Listener.onPlayerError():

Pinterest builds the cache to pool players as needed. Historically it instantiated new player instances on the fly but that caused significant memory and bandwidth overhead. Their high-level learnings are below.

It takes an incredible amount of work to switch contexts between different decoders. Player instances hold on to an underlying decoder reference based on the last rendered media’s encoding type. Pinterest moved toward basing player pooling on the initial decoding format. This removed latency caused by encoder switching enduring players were recycled with encoders matching the media’s encoding.

It was also a challenge to find the ideal pool size — it took multiple iterations to find the ideal space needed to house multiple video plays and avoided OutOfMemory (OOM) and Application Not Responding (ANR) errors. They employed the following two APIs to aid in this.

This callback informed Pinterest when it was time to clear out their player cache pool when they got close to sending OOMs.

This flag let ExoPlayer retain a direct reference to the video decoder and keep it in memory, even in the idle state. This does take a significant toll on memory and device stability. To conserve both, Pinterest built conservative logic around the method based on the current application lifecycle and available memory on the device.

SHARE THIS STORY
RELATED STORIES
Spotify: Bigger the Codebase, the More Challenging the Migration Performance Measured: How Good Is Your WebAssembly? What Is Mobile Edge Computing? 4 Supply Chain Security Threats and How to Handle Them Making It Easier to Build Apps with Time Series Data
SHARE THIS STORY
RELATED STORIES
Top Edge Computing Companies to Know Why the Edge for Applications Is a Trend Heading into 2023 What Is Mobile Edge Computing? How Prescient Devices Uses Time Series Data for IoT Automation What Is Multi-Access Edge Computing?
THE NEW STACK UPDATE A newsletter digest of the week’s most important stories & analyses.
The New stack does not sell your information or share it with unaffiliated third parties. By continuing, you agree to our Terms of Use and Privacy Policy.