Piston’s McKenty to Leave Company He Founded for Pivotal 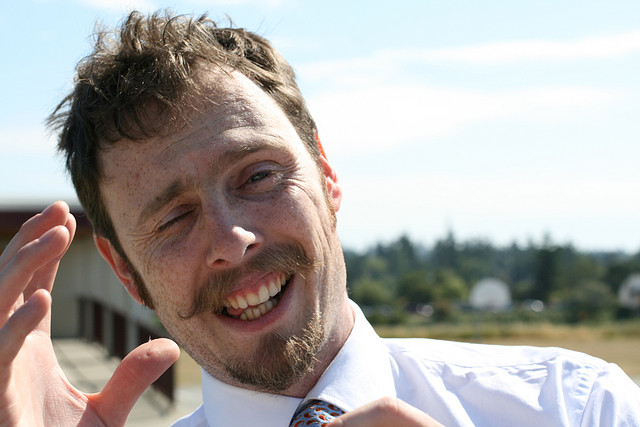 Josh McKenty, founder of Piston and an early architect of what became OpenStack, announced today that he’s leaving the company he started to take on a new role at Pivotal.

“With OpenStack and Piston both on firm course, I’m taking this opportunity to climb “up the stack” as it were, and join Pivotal as Field CTO for Cloud Foundry,” McKenty wrote in a blog post on the Pivotal Web site.

While McKenty played up Piston’s successes in dual blog posts — $20 million in funding and a “who’s-who of Fortune 100 customers” – it’s hard not to see his move as bad sign for Piston. Even with the title of CTO at Piston, McKenty served as the company’s primary spokesperson. He’s been closely involved with the development of OpenStack and hasn’t been shy to speak his mind on a wide range of related issues.

As the developer of an OpenStack distribution, Piston was once on the forefront but now faces pretty stiff competition from traditional enterprise software vendors. For instance, HP and IBM also now have their own OpenStack distributions. It’s tough to compete against those big names, particularly for enterprise customers that have worked with the traditional vendors for ages.

“I am confident that the company will continue to thrive in the capable hands of my two co-founders, Gretchen and Christopher, and our CEO, Jim,” he wrote in a post on the Piston blog.

It could be simply a personal decision, however. “As Field CTO of Cloud Foundry at Pivotal, I will be pursuing my lifelong vision of a global, open source computing platform that’s powerful enough for the Fortune 50, and easy enough for a 6-year old,” he wrote. Notably, Piston’s product is not open source. Perhaps McKenty wanted to work directly on an open source project.

McKenty plans to stay on Piston’s board. In an emailed comment to The New Stack, he added this:

“Piston’s doing amazing, and I’m still deeply involved there. I see myself as part of a larger movement, where frankly Piston and OpenStack can only play a smaller part. OpenStack itself has achieved more than I had thought possible, but to really have a deeper and more meaningful impact, the cloud revolution has to be successful at a higher level, as well.

Did I mention I also have ADHD? A five-year detour into the infrastructure level is a long time. Personally, it was just time to get closer to the apps again.”

UPDATE: Story has been updated to add comment from McKenty.