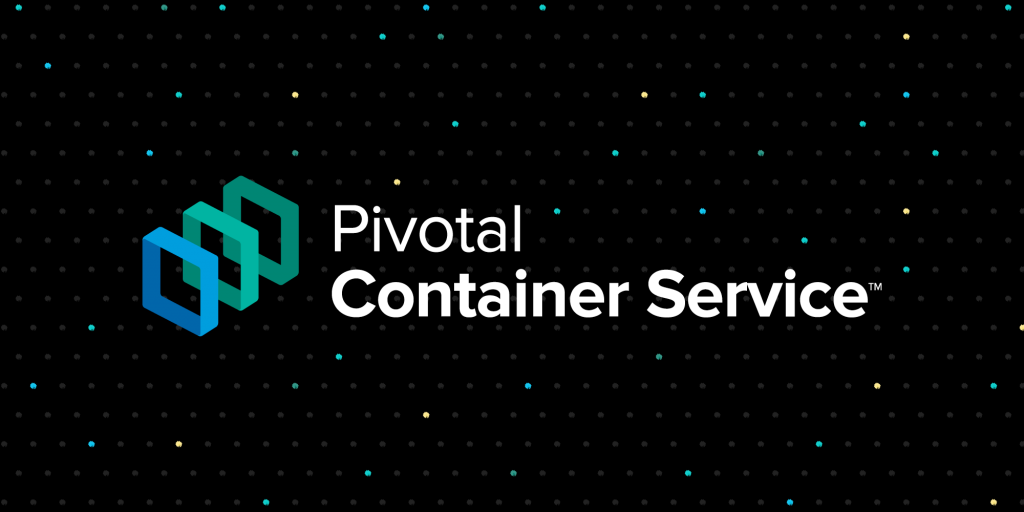 “Kubernetes is quickly, maybe spectacularly, becoming seen as the consensus way that containers will be managed and automated,” VMware CEO Pat Gelsinger said on stage at  VMworld 2018. “It’s the framework for how modern app teams are looking at their next-generation environment, quickly emerging as a key to how businesses build and deploy their applications today. […] And the one thing I want to make clear is, the best way to run a container environment is on a virtual machine. In fact, every leader in the public cloud runs their containers on virtual machines… Google and all major clouds run their containers in VMs. And simply put, it’s the best way to run containers. We have solved, through what we have done collectively, the infrastructure problem.”

The solution to which Gelsinger is referring is the Pivotal Container Service (PKS), introduced in 2017, which serves as VMware’s implementation of Kubernetes coupled with BOSH as its application deployment and release management toolchain and built to run on NSX virtual networking software. 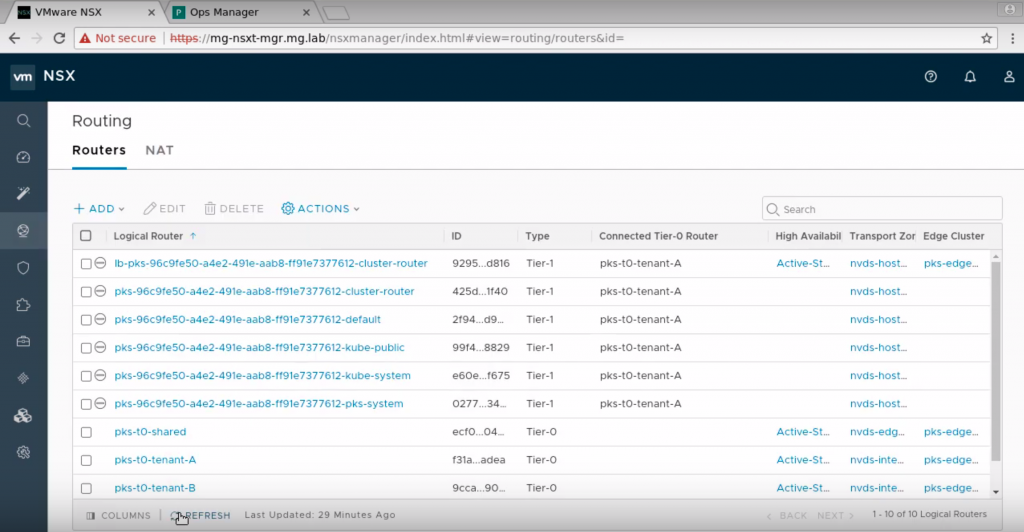 New features include tenant isolation with multiple tier 0 and selectable tier 0 routers, improved traceability and visibility with routable CIDRs for pods, larger load balancers, and isolation across environments by deploying multiple VMware PKS control planes with a single NSX-T instance. With PKS 1.3, BOSH Backup and Restore (BBR) also now allows users to backup and recover Kubernetes clusters when they are deployed in a single master mode.

Of course, another perk of running PKS is if you are already involved in using VMware, as it easily works alongside vSphere, NSX-T, VROps, Wavefront and others. PKS 1.3 support for Kubernetes 1.12 also brings with it version 1.7 of open source cloud native container registry Harbor, which Wendy Cartee, a senior director with VMware, says allows users to actively manage their container registry while up and running.

Pivotal’s introductory blog post also includes a video showing the use of PKS on Microsoft Azure to configure an 8-node cluster, and cluster scale-up and -down, a new capability in PKS 1.3:

John Allwright, director of product marketing at Pivotal, said that the pairing of PKS with BOSH offers a reproducible experience across cloud platforms, which puts PKS ahead of cloud-specific Kubernetes offerings.

“One of the things we’ve found with BOSH is it’s a Kubernetes cluster factory. It’s as simple as saying create a cluster and BOSH will stamp it out. A lot of customers ask ‘Why run PKS on a cloud that already has a managed Kubernetes service?’ Everyone looks at Kubernetes as a universal dial tone — and as a container orchestrator, it is, but once you starting digging, there’s a lot to configure,” Allwright explained. “As the operator, you have the choices to turn those various options on or off. When you go to a managed service, you’re taking a bunch of defaults that the cloud provider has configured. PKS is no different — we offer a template — but if you want to run multicloud, you can have the same configuration on each. It’s write once, run anywhere. ”

For full details on the latest version of PKS, make sure to check out the VMware blog post, which provides full in-depth details on the enhanced networking, security, and management features it introduces.