Last week at the SpringOne Platform conference in Austin, Pivotal unveiled the beta of its managed version of the Spring Cloud Gateway, which the company describes in a blog post as "a developer-friendly way to configure and route API requests to application services."
Oct 15th, 2019 3:00pm by Mike Melanson 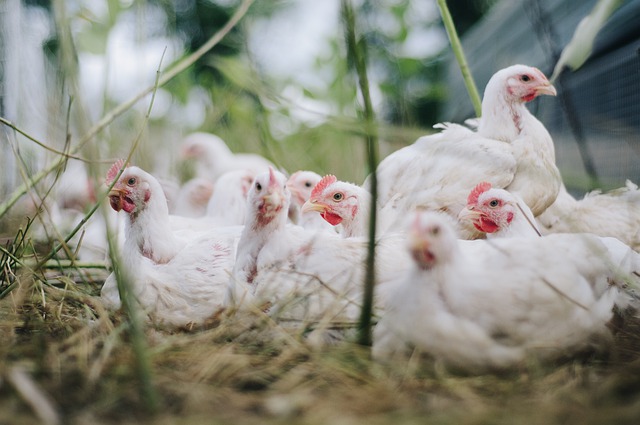 Last week at the SpringOne Platform conference in Austin, Pivotal unveiled the beta of its managed version of the Spring Cloud Gateway, which the company describes in a blog post as “a developer-friendly way to configure and route API requests to application services.” With the beta release, Spring Cloud Gateway will get ongoing maintenance and support from Pivotal, as well as the addition of Pivotal Platform’s single sign-on module, the company’s identity and access management tool for applications and APIs.

Richard Seroter, vice president of marketing at Pivotal, describes Spring Cloud Gateway as being capable of so much more than simply configuring and routing API requests, adding in security, caching, load balancing and more among the capabilities he highlighted in an interview with The New Stack.

“Spring Cloud gateway is a Spring Boot open source project — one of the many projects that are part of the Spring framework — turning the Spring Boot app into an API gateway. Instead of having a commercial product you might buy, you can actually go do the routing and security and caching and rate-limiting,” said Seroter. “It’s a pretty lightweight way to go. You can do test-driven development and have a deployment pipeline — some really interesting stuff you don’t usually do with packaged software.”

In addition to being a managed service, Spring Cloud Gateway also comes with a new user interface that provides monitoring, metrics, and insight into routing.

Ever taken a look at @SpringCloud Gateway? Look again! The latest version now ships with a stunning UI, giving you insights on routes, metrics and filters! #SpringOne pic.twitter.com/w0WgRdfqXN

Spring Cloud Gateway’s move to beta received attention at the company’s Spring Framework focused developer conference partly because it sits squarely between two primary focal points for the company — it eases the developer experience and it aids in the move from monolith to microservices. Spring Cloud Gateway makes deploying a gateway a simple and fast experience for developers, Seroter explained, and takes it out of the category of big expensive product that can only be deployed once with effort.

“If I’m building my app code 15 times a day, but I have to wait for the database team, how fast am I? Only as fast as my constraint. The more this becomes code — the more this becomes an artifact that you deploy as part of your app — for a developer, this puts me back in control,” said Seroter. “Traditionally, these are big commercial products. You might buy a gateway. It’s operations-based versus saying maybe every app has its own gateway, gets deployed and updated once a week — those are things you wouldn’t even have thought of doing in the old world. This actually starts turning some of the microservices machinery into code versus just products I just have to buy.”

“I’m a recovering developer and I still sling code for fun. I think of the things I’m not good at, and the things that I don’t do well. I want to build cool stuff. I don’t get off on building load balancers and DNS settings and configuring storage, and I’m not going to do it well for a lot of reasons. Spring Cloud Gateway is helping some of that stuff dissolve just into infrastructure,” said Seroter. “How do I help the next hundred million people become software developers? It’s not by them understanding the lowest guts, it’s by them being able to quickly build stuff, iterate on it, and ship it. That’s the exciting stuff.”