PlanetScale: More Monitoring, Connections and Regions for the Database Service 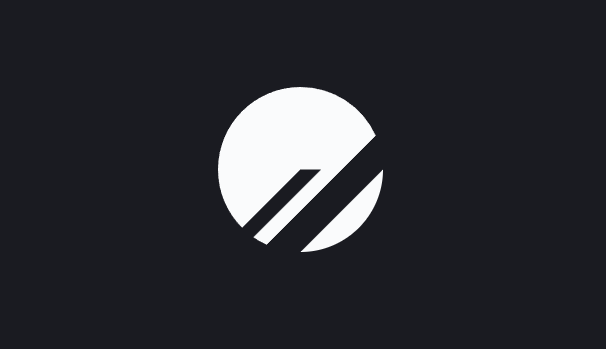 PlanetScale, the company behind the eponymous serverless MySQL database powered by Vitess, announced new features on the road to delivering what it calls The Future Database, a set of principles outlining what that database should look like.

“Some of these things we already do, and some things that we don’t do quite yet, but are going to cover. It’s what we think the database of the future looks like,” Nick Van Wiggeren, vice president of engineering at PlanetScale, said in an interview at KubeCon EU last week.

The company maintains that all the recent innovations in databases haven’t necessarily kept the needs of developers in mind. That’s where its focus lies.

“There’s some basics, like it’s easy to operate, and things like that. But there’s also some much bigger principles paradigms, like it should be available globally, curable by any endpoint, extremely linearly scalable. But there’s a lot of work that we have to do, I think, to not just make it scale to not just kind of make it work, but make it easy for developers to use at every point to reach that scale, and then build all the features on top that people expect,” he said.

Insights is basically an application monitoring platform built into the product.

“It’s designed to help you get significantly better insights into your database query performance and database performance. We have a very, very basic version of this that we call Query Statistics today, and we’re making that much better. … You can get really great, fine-grained stats on what the various people are running. So we’re going to start to surface individual query performance, things like how many rows did it scan, what’s your p50, your p99 and things like that,” Van Wiggeren said.

PlanetScale’s ability to record every query gives users detailed performance metrics, enabling them to identify troubling queries in seconds. It eliminates the need to install a third-party APM and allows users to see which queries could be optimized in real-time. This also lets users see how many rows their queries scanned to better understand their billing usage. Graphs time-stamped with deploy requests and schema changes show how releases are affecting performance. 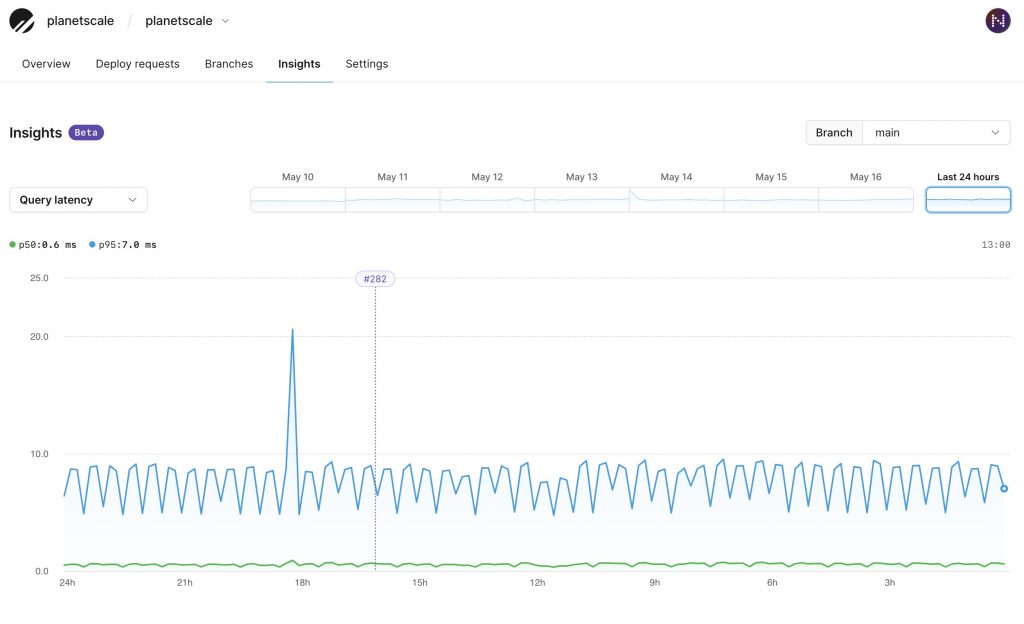 “You’ll be able to launch a read-only database with about two clicks of a button on our Web UI and get your data locally for your customers in Europe, any of the continents but Antarctica basically,” he said.

Despite its name, in the past PlanetScale has not been available worldwide. This new feature provides low operational overhead, lower database read latency and enhanced performance globally.

With Connect, the company is releasing and API and Airbyte connector to let you sync your data to your data warehouse and other data stores. It lets users do more with their data by making it accessible across the whole organization to enable high-speed analytics. Users will be able to extract and safely load data from PlanetScale into other platforms, such as Snowflake, Redshift and BigQuery, with support for analytical workflows without concerns about corrupting production data.

“We’re seeing a revolution in developer experience, with modern infrastructure platforms offering new levels of integration, developer productivity and operational capability. The database has been the last hold out, however, in adapting to modern software engineering practices,” said James Governor, RedMonk co-founder. “With its latest releases, PlanetScale is pushing database design to meet the needs of developers that grew up with the cloud and the expectations it sets.”

In March, the company announced Rewind, what it pegged as an “easy button” to undo schema migrations instantly. In November, it made its zero-downtime schema migration technology generally available after a six-month beta. It also introduced technology based on the Vitess vReplication feature to enable users to easily import data from any existing MySQL database.

“So when we started out, we said, ‘What if we could build a database that could scale to the things that we’ve seen other databases not be able to scale to, but also something that would enable developers while achieving that scale, so they can build faster, they can build better, they can build farther than any other technology,” Van Wiggeren said.

“So we think that we marry the combination of outrageous scale, right? The Vitess technology was built at YouTube. It’s been scaled out to thousands of machines, millions of connections and things like that. It’s been kind of proven at massive scale, and we’re taking it and making it small enough that you can start out with it, and keep scaling on it over years and years and years of building your business.

“And then we’re building features like Connect, Insights, Portals, you know, schema undo, and even like, branching and deploy requests. We’re building all of these developer experience features on top of a scale-proven database. So we’re giving developers both ways to build faster and more safely, and then also the ability for them not to ever have to look for a new database, because PlanetScale will grow with them.”

Susan Hall is the Sponsor Editor for The New Stack. Her job is to help sponsors attain the widest readership possible for their contributed content. She has written for The New Stack since its early days, as well as sites...
Read more from Susan Hall
SHARE THIS STORY
RELATED STORIES
The Immutability of Time Series Data Snowflake Delivers Bevy of Developer Goodies APIs Are Where Fun Happens Copilot Lawyers Checking Claims against Other AI Companies Why Cloud Data Egress Is Expensive
KubeCon + CloudNativeCon is a sponsor of The New Stack.
TNS owner Insight Partners is an investor in: PlanetScale, Rewind.
SHARE THIS STORY
RELATED STORIES
Configure SQL Server Standard Edition for High Availability on AWS Why Cloud Data Egress Is Expensive Need to Scale Apache Kafka? Switch to Apache Pulsar Data on Kubernetes: How We Got Here, What’s Next The Immutability of Time Series Data
THE NEW STACK UPDATE A newsletter digest of the week’s most important stories & analyses.
The New stack does not sell your information or share it with unaffiliated third parties. By continuing, you agree to our Terms of Use and Privacy Policy.