PlanetScale has made its eponymous serverless MySQL database generally available. Powered by the Vitess database cluster management system, PlanetScale gives its users the ability to launch a database in seconds with "no limitations" on scalability.
Nov 23rd, 2021 3:00am by Mike Melanson 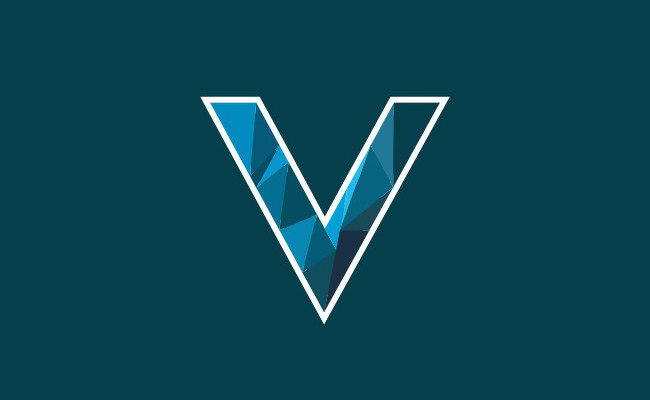 The origin story of Vitess is oft-told: by 2010, YouTube was growing so fast, its database couldn’t keep up anymore, so the company created Vitess, a database clustering system for horizontal scaling of MySQL. Now, having joined and graduated from the Cloud Native Computing Foundation (CNCF), some of the project’s original creators have built on top of the open source project to create PlanetScale, which this week made its enterprise platform generally available after launching into beta earlier this year.

PlanetScale is a serverless MySQL database powered by Vitess that gives its users the ability to launch a database in seconds with what the company says is “no limitations on scalability.” Sam Lambert, who joined PlanetScale a little over a year ago as its chief product officer and now serves as PlanetScale CEO, said it was this ability, among many others, that excited him to join the company.

“We’ve built an incredible developer experience,” Lambert said. “The incredible thing that inspires me and makes me so excited is the fact that we’ve paired that developer experience with when we provision you a database, we provision you the stack that powers Slack and GitHub and Roblox and Square and all of that. That has never been seen before. The fact that the best choice on day one is also the best choice for IPO.”

While there are several other serverless database offerings out there that have launched in the last year, from DataStax Astra to MongoDB to CockroachDB, Lambert explains that PlanetScale, with Vitess as its foundation, stands out by one distinct factor: its proven ability to operate at scale.

“We have this really interesting problem, which is, we’ve already taken our biggest customer unless someone decides to become the second biggest website on the internet,” said Lambert. “Every other database provider out there is likely going to take on their biggest customer this quarter, and then next quarter, and the quarter after, and it’s burndown problems, burndown bugs, all of this stuff to try and meet the demands of that customer. We are in the opposite situation.”

With general availability, PlanetScale also introduced a Next.js starter app that makes it easy to deploy PlanetScale to Netlify, similar to the integration with Vercel the company already launched, as well as an integration with Prisma, the Node.js and JavaScript ORM. The company has also launched the beta of an external database import tool that uses Vitess’s vReplication features to bring in data from any existing MySQL database.

“Traditionally it’s been an either/or: SaaS or on-prem. We’ve actually bridged the gap between the two and said both. It’s actually both. The data plane’s in your environment, you talk to it directly, and it’s orchestrated, managed, and taken care of by us,” said Lambert.

“On-prem databases are a legacy that we want to leave behind. We believe in the future of the cloud, we even believe that there’s going to be no more local development in the future,” said Lambert. “We are powered by Kubernetes, we use Kubernetes. We believe that we should take the power of Kubernetes and the power of Vitess and deliver it to customers in such a refined and simple way that they don’t know, they don’t care, and we just leave the on-prem crumbs and whatever to whoever else wants to play in that game.”

As for what’s next for PlanetScale, Lambert says that people have only seen “about 10%” of what Vitess is capable of, and PlanetScale plans to uncover those abilities moving forward.

“We’ve only let you see like a tiny, tiny piece of it. Our roadmap is about revealing this power,” said Lambert. “Some of the things that are on our roadmap next year, have never, ever gotten into the hands of an engineer outside of a top hyperscale company. Unless you’ve worked there, you’ve never seen or experienced these technologies, and so we are bringing that to folks that will be on day two of founding their business.”

Mike is a freelance writer, editor, and all-around techie wordsmith. Mike has written for publications such as ReadWriteWeb, Venturebeat, and ProgrammableWeb. His first computer was a "portable" suitcase Compaq and he remembers 1200 baud quite clearly.
Read more from Mike Melanson
SHARE THIS STORY
RELATED STORIES
Why Web3 Needs a Real-Time Data Layer Now More Than Ever Why So Many Organizations' Artificial Intelligence Initiatives Fail One Technology That Makes Renewable Energy More Efficient Why You Need a Centralized Approach to Monitoring  NASA and IBM to Speed AI Creation with New Foundation Models
Amazon Web Services, The Cloud Native Computing Foundation, Cockroach Labs, MongoDB are sponsors of The New Stack.
TNS owner Insight Partners is an investor in: PlanetScale.
SHARE THIS STORY
RELATED STORIES
Why You Need a Centralized Approach to Monitoring  Data Modeling: Part 1 — Goals and Methodology Is the Answer to Your Data Science Needs Inside Your IT Team?  How to Lower Your Company‘s AI Risk in 2023 Why So Many Organizations' Artificial Intelligence Initiatives Fail
THE NEW STACK UPDATE A newsletter digest of the week’s most important stories & analyses.
The New stack does not sell your information or share it with unaffiliated third parties. By continuing, you agree to our Terms of Use and Privacy Policy.