Kubernetes can solve many problems, but requires the tools, support systems and infrastructures that empower developers to self-service effectively.
Aug 22nd, 2022 7:57am by Luca Galante 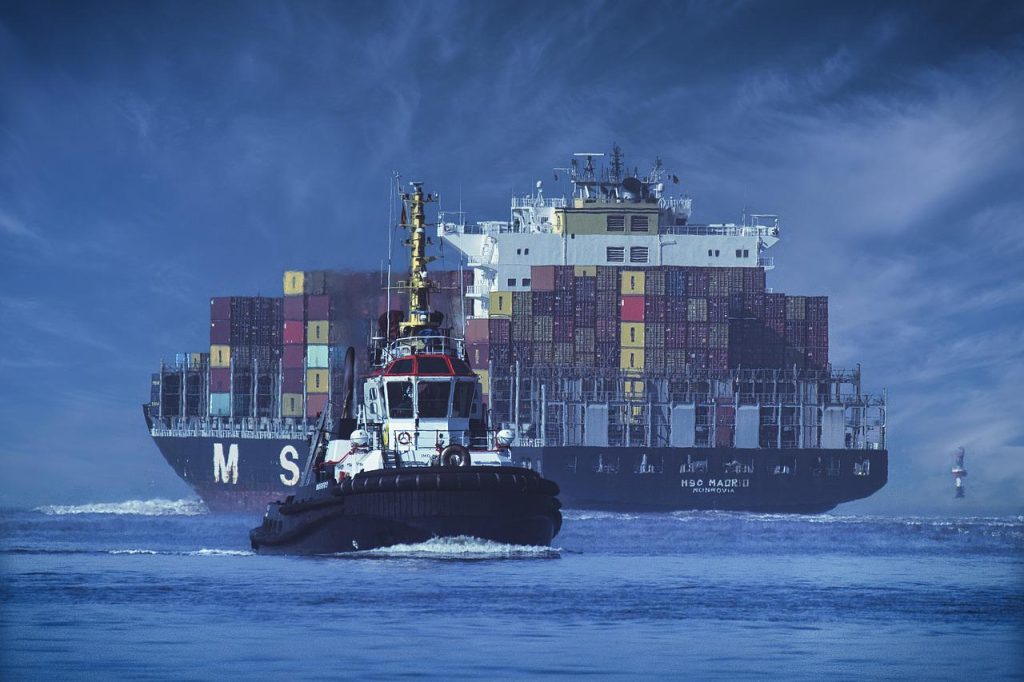 Knowing your way around a tool is key to putting it to good use, and this concept doesn’t just apply to your weekend hobby projects. It’s just as true of DevOps essentials like Kubernetes as it is of an artist’s favorite brushes or a woodworker’s lathe. Cultivating a thorough understanding of your systems enhances the work you produce. 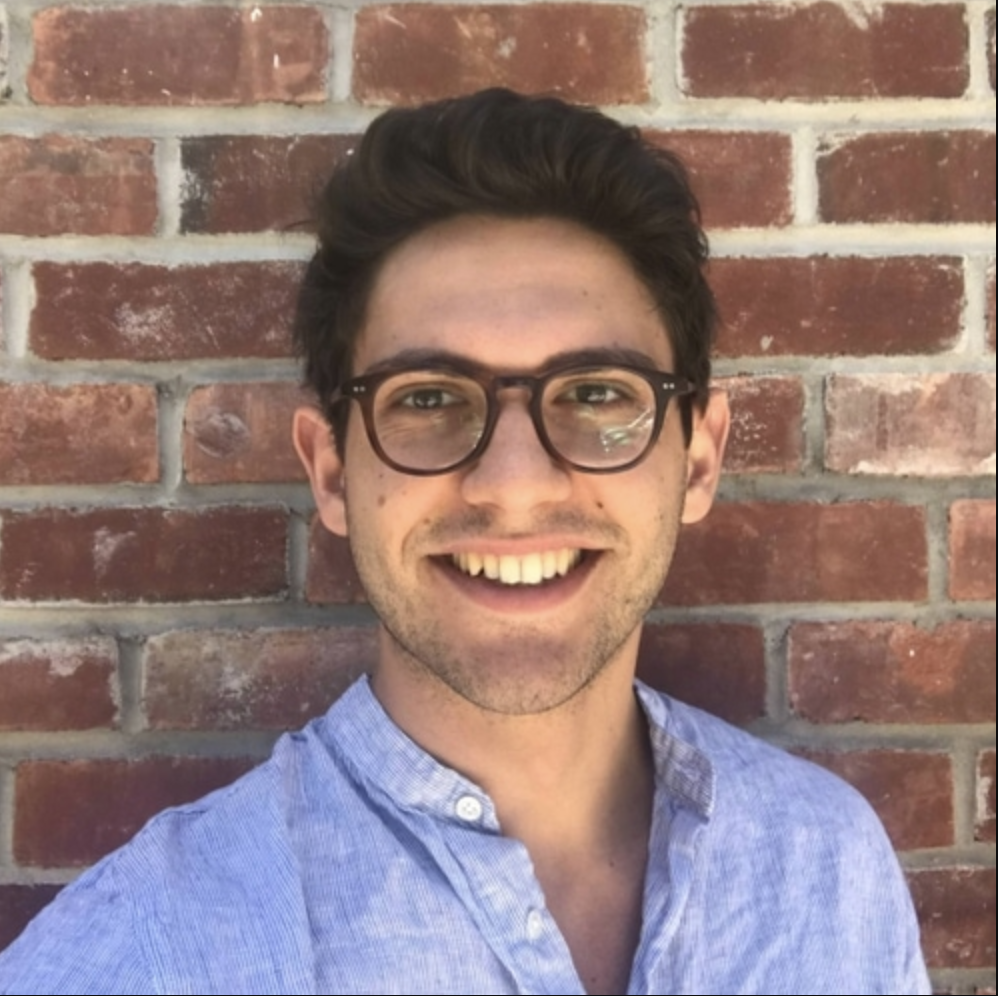 Luca Galante
Luca is a product manager at Humanitec. He routinely speaks to tens of engineering teams every month. He summarizes his learnings and takeaways from looking at hundreds of DevOps setups into crisp, insightful reads for everyone in the industry, from beginner-Ops to cloud experts.

…Or at least it should. Many devs barely have enough time to learn the basics of their preferred toolkits, let alone dive into the intricacies that make them enterprise-worthy. The reality is that mastering Kubernetes is no small task. Although its complexity isn’t out of line for such a powerful tool, it tends to work against those trying to find their footing.

That’s exactly why we’re releasing the contents of our 2022 Kubernetes Benchmarking Study. With adoption growing at a healthy pace, more teams are leveraging cloud native workflows, but not always with the results they might expect.

Here’s a short rundown of what we discovered about the state of K8s migrations and how to get the maximum mileage out of containerization in 2022.

We spent months working with more than 1,160 dev teams across the industry spectrum to benchmark their K8s setups and practices. In the process, we explored questions including:

Our study incorporated a custom Kubernetes Performance Score, or KPS. Based on their answers to our questions and a broad range of data points, we awarded organizations KPSes ranging from 0 (low performers) to 100 (high performers).

Next, we sanitized the responses to account solely for teams that provided complete information. Although this significantly restricted the respondent pool, we felt it painted a more even-handed picture of usage in the current K8s ecosystem.

Our work revealed many stark distinctions between low and high performers. One of the most poignant lay in the realm of implementation: More than 66% of top-performing leaders had containerized all of their services, whereas just above 22% of low performers followed suit.

The same trends held for Kubernetes adoption, implying that getting comfortable with containerization is key to making the most of K8s. This makes perfect sense because K8s is a container orchestration system, but we also heard a couple of other common refrains when it came to pushing successful K8s migrations forward:

In short, you’ll likely be better off if you stay firmly grounded. K8s can solve many problems, but only with appropriate planning, and importantly, a willingness to commit to containerization at large.

One interesting thing we discovered was that a few common technical hurdles repeatedly reared their heads during K8s migrations. Your mileage may vary, but you should keep these potential challenges in mind while considering adoption:

Implementing Appropriate Security Is Harder Than It Looks

K8s security was an important topic for more than 70% of respondents, but that didn’t mean they all handled it properly. Although all of the leaders used secrets management tools, a significant chunk of the low performers committed some serious faux pas. For instance, many stored plain-text secrets in their repos, applied changes manually or failed to separate environment-specific and environment-agnostic configs. Some simply lacked a clear vision of what constituted best practices.

Organizational Culture Might Bring Kubernetes Migrations to a Halt

Migrating to K8s can be an enormous cultural shift. As with most such changes, these transitions seemed to pan out better when they happened from the top down. 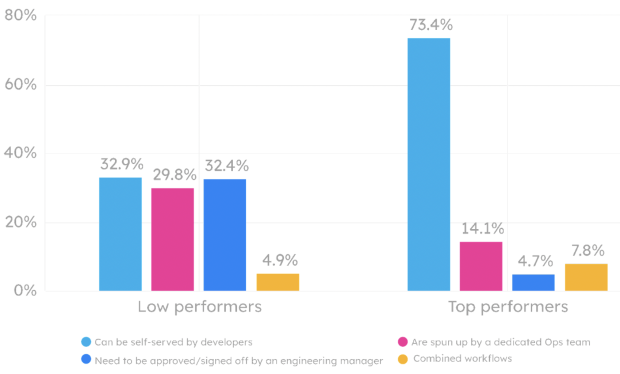 Self-service was another huge delineating factor. Although almost 90% of top performers claimed their devs could deploy independently or on demand, only 39% of low performers said the same. 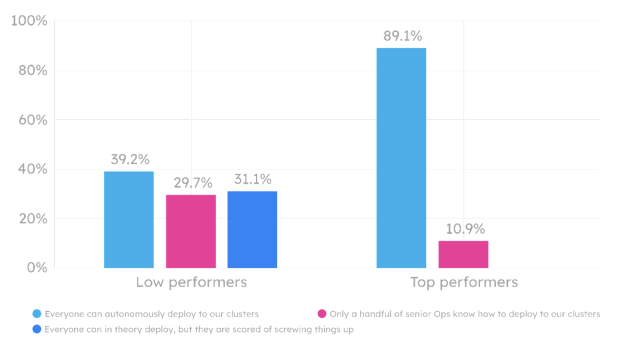 Worryingly, more than 31% of low performers felt that most of their team members were too scared to deploy to K8s clusters for fear of breaking something! This doesn’t bode well from an organizational standpoint, but it poses even more of a potential problem with containerized operations than it might in other areas. Centralized workflows that hinge on human resource bottlenecks negate some of the primary benefits of containerization, like being able to work autonomously and provision infrastructure rapidly.

Moving Past the Pain Points

So how do teams go about improving their K8s performance? We found that the majority of successful rollouts existed within the framework of larger internal developer platforms (IDP). In other words, high-performers build the tools, support systems and infrastructures that empower their developers to self-service effectively.

This should come as no surprise. Our 2022 benchmark wasn’t the first study to correlate DevOps proficiency with self-service capable internal platforms.

At the same time, we’d be remiss not to point out that effective developer ecosystems must strive for holistic ideals. Effective IDPs enforce standardization and best practices by default. In the process, they let devs interact with K8s while avoiding the pitfalls of its undeniable complexities. This way, they minimize your dev teams’ cognitive load, freeing them to focus on the important stuff.

Put Yourself on the Best Footing by Getting More Informed

Kubernetes is a complex yet powerful system that might improve the way your teams operate. The question is whether you’re prepared to make the effort required to master it — and build the framework for a successful migration journey before taking those crucial first steps.

In the broader scheme of things, Kubernetes is just a starting point. It can’t serve as your entire developer platform by itself, but it can be a solid foundation for building something great. Learn more about using K8s in the most impactful way by downloading your copy of the full Humanitec Kubernetes Benchmarking Study 2022. 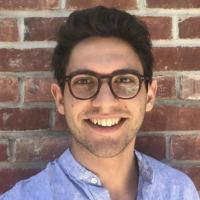