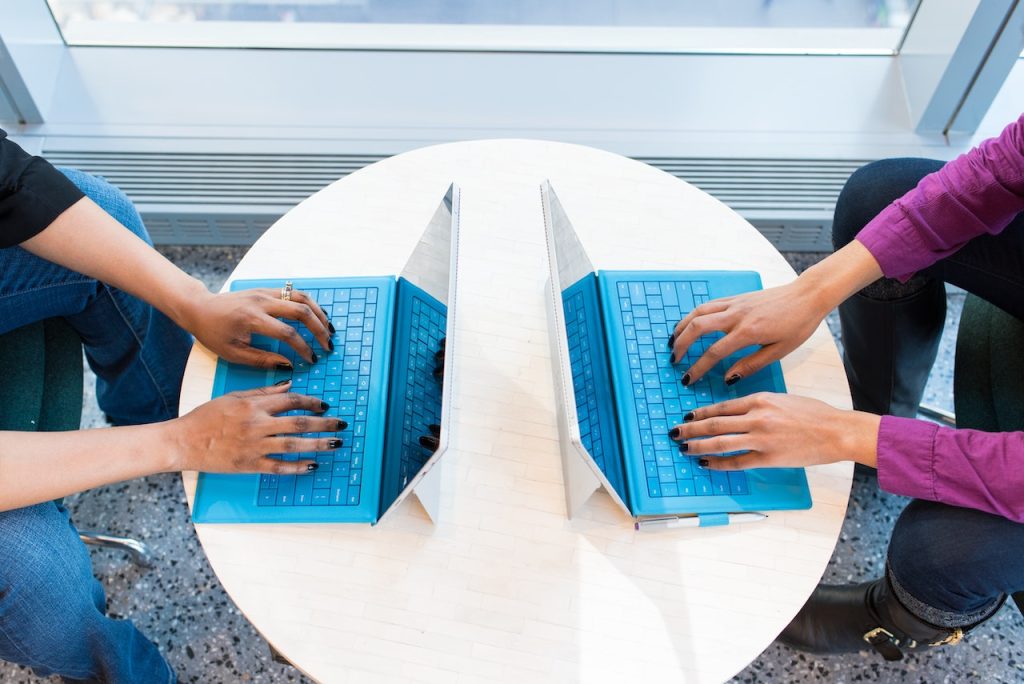 A repeated refrain throughout 2022 that is very likely to get louder in 2023 is the importance of the developer experience. Bold predictions emerged in 2022 that the “end of DevOps” was nigh, largely because of the rise of the developer platform, but these forecasts are premature.

2023 will not be a tug-of-war between the dominance of platform engineering versus DevOps and SREs. Instead, these trends, rather than being at odds with each other, together portend a sea change in the cloud native development landscape.

For many organizations, the emergence of platform engineering has already changed the daily work of DevOps, ops, and site reliability engineering (SRE) teams. As they usher in platforms to ease developers’ toil, creating something akin to “out-of-the-box infrastructure” in the shape of a developer platform will actively shape the developer experience and provide operational support through “Platform Ops.”

I think 2023 is the year that the developer experience takes center stage and becomes a business-critical requirement. Business stakeholders will understand the importance of a fully integrated DevOps/Platform Ops team. As enterprise organizations adopt cloud-first development en masse to fuel business productivity, developers must then have a clear pathway to the fast feedback loops needed to safely ship software faster and more frequently.

A few trends are underway that demonstrate the primacy of the developer experience in IT organizations and the wider businesses of which they are a part. Here are predictions I see taking shape in 2023 to support the trending curve.

Prediction 1: The Growth of Developer-First Kubernetes

In the first era of cloud native, the complexity of Kubernetes almost demanded that delivering software be ops-focused first. By necessity, the industry created ops-focused tools that helped demarcate new boundaries, so to speak, when new territories were discovered. For example, with the introduction of containers and software-defined everything, new problems cropped up, and understandably, they were problems for ops to solve using specialist expertise.

Developers faced a considerable learning curve and were being asked to take on an unusual amount of operational responsibility. While the “shift left” mentality and DIY approach is encouraged in many organizations, much of the work done in recent years on tooling, and developer platforms in particular, has eased this journey and helped fit the multiplicity of challenges posed by Kubernetes and cloud native development into manageable workflows.

The move from ops-first to developer-first Kubernetes is an incomplete but necessary move in the right direction, helping not only improve the developer experience with optimized tools and workflows but also helping increase cloud native development adoption in broader and bigger organizations.

At the heart of many of these improvements is the developer platform concept, which — when done right — streamlines workflows and significantly decreases developer cognitive load. During 2021–22, different organizations, recognizing the challenges developers faced, turned to the internal developer platform idea as a way to unlock developer productivity, speed up and ease onboarding, and provide a “golden path” lined with best practices.

Heading into 2023, with the platform engineering approach having reached critical mass, we will see the introduction of more commercial developer platform options. Will this genuinely drive developer-first Kubernetes, or will it just be a bid to generate hype around “productifying” something that savvy organizations have already been building themselves from the wide range of cloud native tools available? Undoubtedly, this will depend on the platform.

Reducing the learning curve and delivering productivity paths and tools will simplify cloud native development for developers of all types and enrich their overall experience.

Prediction 3: Developers Coexist with DevOps; DevOps Is Not Dead

The cloud native development space champions the developer who shifts left and takes on operational responsibilities, including the shipping and running of software they code. Ambassador Labs has written a lot about the subject, too, as many of our contemporaries shared success stories with us about developers owning the full life cycle of the software they created. But in our discussions, we also learned that one size does not fit all.

The wider consensus we gathered advocated that developers should have awareness and understanding of operational concerns to, for example, more quickly and easily be able to pinpoint what’s happening when something goes wrong, but that their core focus isn’t ops or platform building.

This need for empowering developers without overwhelming them informed our take on developer control planes (DCPs), or developer platforms, to guide the work of developers without forcing them to dive into the nitty-gritty of running software. Platform engineering is a necessary but insufficient step. One key prediction for 2023 is that the evolution of developer-focused standards and implementations, like OpenTelemetry for observability and SPDX for software bill of materials, will grow in importance and relieve developers of some of their additional responsibilities.

The focus on developers “shifting left” has diluted developers’ focus and overwhelmed them with cross-functional requirements, including observability, security, and scalability. This has led to bold prophecies about the death of DevOps. After all, if devs drift into the operations-focused world of building platforms for themselves, who needs DevOps?

The idea is for developers to be able to “shift left” without “drifting right.” This is where we come back to not just developer productivity and experience but also the changing role of DevOps teams as developer platforms become the standard, providing developers with much-needed abstractions and tools to be able to do their jobs.

API-first application development is the cornerstone of the apps we use every day and the increasingly interconnected experiences we enjoy as consumers, employees, and people. While it has created a more seamless and convenient experience for end users, it remains a complex and tangled web for developers who increasingly rely on internet connectivity and myriad tools to support critical functionality while ensuring the highest level of security and performance.

APIs exist in many different environments, and changing them can have unintended consequences that ripple through the connected systems of which they are a part. Just understanding and having a good overview of these connected systems is hard. But keeping track of system evolution and maintenance is what makes the tangled web even messier and more difficult to manage. Developers must verify their assumptions (and change them) continuously in order to consistently deliver reliable, high-performance API-based applications.