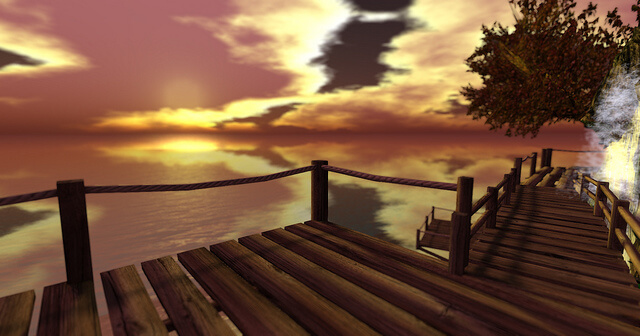 Sunnyvale, California-startup Platform9 is seeing a growing interest in the among tech executives about the power of OpenStack to power private and hybrid cloud operations, according to Madhura Maskasky, Platform9 co-founder and head of product. But for these potential enterprise customers, it’s not just about getting OpenStack up and running, but ensuring that it remains patched, upgraded and managed overall.

Platform9 Systems has joined the rush to upgrade its OpenStack service to OpenStack Liberty, the latest full release of the OpenStack, joining Red Hat, Rackspace, HPE and others in the managed private cloud space. With this release, Platform9 is touting that the upgrade is fully automated for customers and on average takes just 22 minutes.

The latest Platform9 Managed OpenStack package also includes single sign-on integration with the Okta identity management software, along with other integrations such as Active Director and LDAP due in upcoming months.

Platform9 is offering more than just an OpenStack distribution. The company is offering a fully managed service to run on the user’s infrastructure.

Platform9 was founded in 2013 by early VMware engineers Sirish Raghuram, Maskasky, Roopak Parikh and Bich Le. The company’s special sauce is providing its service on the customers’ existing infrastructure, with their existing tools and processes, allowing them to use its management software as an agent that “phones home” for the cloud capabilities you want, as chief architect Le puts it.

“We see a lot of value in Kubernetes as a framework. Whether or not it’s an ideal platform to deploy OpenStack itself, that requires further validation and testing. It’s certainly an interesting concept”— Bich Le

The company has raised $14.5 million. It competes in a busy field for managed private OpenStack clouds. At the same time, the market is pushing the company beyond its original roots.

Wikibon analysts put the market size of private cloud implementations at $7 billion for 2015, compared with $25 billion for the public cloud market. Amazon Web Services alone generated at $7.9 billion last year. And CIOs reported in a JP Morgan survey that 16.2 percent of their workloads now run in the public cloud, and they expect that to increase to 41.3 percent in five years.

The public cloud isn’t for everybody, as Udy Gold, senior director of data centers and cloud operation at marketing automation provider PubMatic, told an OpenStack Summit audience in Austin last week. He talked about hiding from the company’s CFO when the public cloud expenses spiraled out of control. The company was a big user of the public cloud, until its monthly

At the company’s Tech Field Day held in Austin earlier this year, Raghuram talked about other customer use cases, from collaboration vendor Box, video analytics firm IdenTV, and Dominion Enterprises, which publishes websites such as Auto Trader, ForRent.com and YachtWorld.com. He talked about how cloud security provider AlertLogic uses the HashiCorp tool Packer to maintain a hybrid development environment with vSphere. 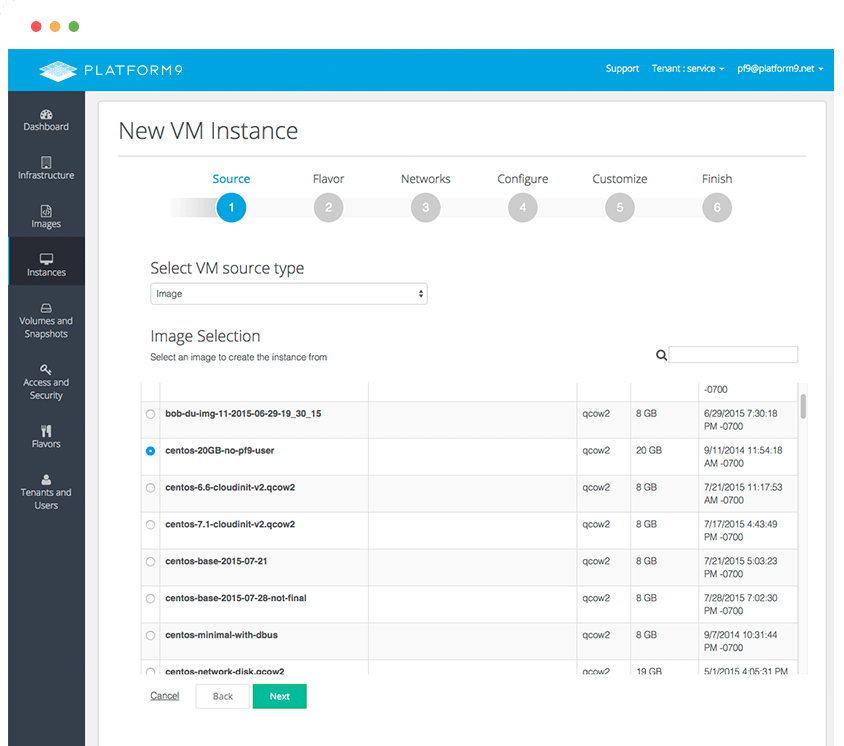 The Rise of Kubernetes

Meanwhile, Le explained the company’s “polyglot vision” and its work with Kubernetes.

“We want customers to tell us, ‘This is my entire infrastructure. I would like 20 percent of it to be virtualized, 30 percent to be containerized using Docker containers.’ Then we will be deploying the appropriate open source service, and it could be OpenStack or Kubernetes or Mesos to help them to achieve that end goal.”

At the OpenStack Summit, CoreOS released the Stackanetes open source project, which allows you to use Kubernetes to deploy and manage OpenStack in containers. It was, in Maskasky’s words, a “pretty powerful demonstration.”

“We see a lot of value in Kubernetes as a framework. Whether or not it’s an ideal platform to deploy OpenStack itself, that requires further validation and testing. It’s certainly an interesting concept,” she said.

Susan Hall is the Sponsor Editor for The New Stack. Her job is to help sponsors attain the widest readership possible for their contributed content. She has written for The New Stack since its early days, as well as sites...
Read more from Susan Hall
SHARE THIS STORY
RELATED STORIES
Takeaways from the ESG GitOps and Shift Left Security Survey OpenTelemetry Properly Explained and Demoed 10 Essential Practices for Building Software for Cloud Scale  Break Your Bottlenecks: Don't Let Kafka Challenges Hold You Back Can Observability Platforms Prevail over Legacy APM?
TNS owner Insight Partners is an investor in: Docker.
SHARE THIS STORY
RELATED STORIES
Can Observability Platforms Prevail over Legacy APM? Meet SIG Cluster Lifecycle and Cluster API Maintainers at KubeCon Defining the Modern Bare Metal Cloud 3 Ways an Internal Developer Portal Boosts Developer Productivity Comparing Infrastructure-as-Code and GitOps for Platform Teams
THE NEW STACK UPDATE A newsletter digest of the week’s most important stories & analyses.
The New stack does not sell your information or share it with unaffiliated third parties. By continuing, you agree to our Terms of Use and Privacy Policy.