Platform9 Manages Kubernetes and Spins Up a New Serverless Platform 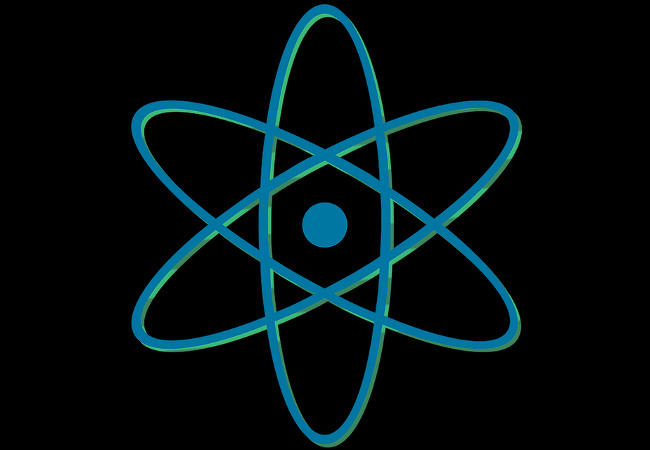 For some developers, working with the Kubernetes container orchestration engine can be a challenge. This is particularly true for users whose infrastructure spans across multiple platforms or runs on bare metal. To help developers address these pain points, hybrid cloud and container orchestration company Platform9 has launched a managed service for Kubernetes, which is a Cloud Native Computing Foundation open source project. The company has also launched a new open source serverless framework built on top of Kubernetes, called Fission that presents developers an alternative to the AWS Lambda managed serverless service.

In this episode of the The New Stack Makers, Platform9 Vice President of Product Madhura Maskasky discussed both Fission and Platform9 Managed Kubernetes with TNS associate podcast producer Kiran Oliver.

For Platform9, Fission offers users the promise of freedom of using multiple clouds

“An issue with [Lambda] is locking your developers and users down into a single system. Lambda by nature is not multi-cloud friendly. Us building Fission is believing developers fundamentally like choice. We solved another challenge with Kubernetes, as it abstracts away a lot of underlying details. Fission presents a layer you can give your code to, tell it how to run it, and it will do what is needed behind the scenes to make your code run,” said

Having originally built itself up as an OpenStack service provider, Platform9, when it started investigating Kubernetes, found itself faced with the challenge of whether or not to develop the Kubernetes service on top of OpenStack. Maskasky noted that this decision ultimately could alienate a large portion of the community, either from those not interested in working with OpenStack or OpenStack developers not wanting to complicate their stacks further by adding Kubernetes.

“We were asking the question, ‘What is the right framework to support container orchestration that is going to emerge to be the de facto standard?’ I think we feel pretty strongly that Kubernetes is the framework that’s going to win them all,” Maskasky said, adding, “The realization we had is there is a significant customer base not interested in Openstack. Those customers will not appreciate us complicating the stack by running it on OpenStack.”

Ultimately, helping developers to navigate away from single-source vendor lock-in and better manage their multi-cloud ecosystem is a core part of Platform9’s mission. “That is the core of the challenge that IT and operations teams will continue to face in this post-cloud era. Developers fundamentally like choice. They like the fact that they have different methods and frameworks. The best way to handle it is embrace that diversity, and then invest in the right platform that will help you simplify it by taking away that complexity,” Maskasky said.

SHARE THIS STORY
RELATED STORIES
Spotify's Backstage: A Strategic Guide Do You Need a Managed Database? Retrospective: Why Was Cloud Foundry at KubeCon? OpenTelemetry Properly Explained and Demoed Can Observability Platforms Prevail over Legacy APM?
TNS owner Insight Partners is an investor in: The New Stack.
SHARE THIS STORY
RELATED STORIES
What Do 'Cloud Native' and 'Kubernetes' Even Mean? The Latest Milestones on WebAssembly's Road to Maturity How Intuit’s Platform Engineering Team Chose an App Definition Does Your Database Really Need to Move to the Cloud? Install Dozzle, a Simple Log File Viewer for Docker
THE NEW STACK UPDATE A newsletter digest of the week’s most important stories & analyses.
The New stack does not sell your information or share it with unaffiliated third parties. By continuing, you agree to our Terms of Use and Privacy Policy.