Platform9 Wants to be the OpenStack Service for Businesses Fleeing Amazon 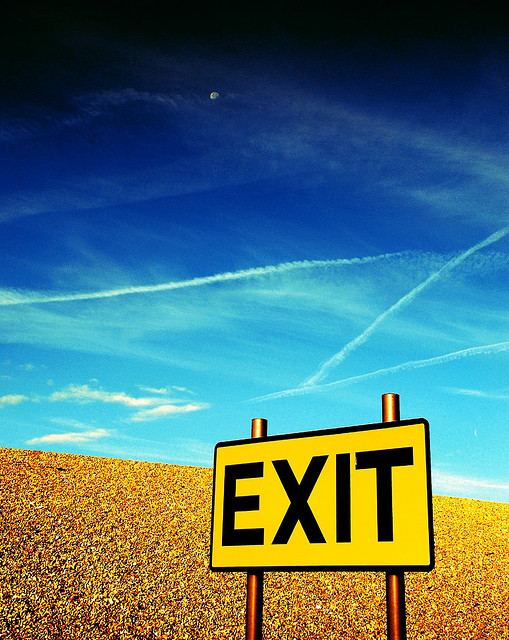 Platform9, a company founded by VMware vets that is launching today, was started up to respond to these two observations:

That’s according to Sirish Raghuram, CEO of Platform9, which is announcing today that it raised $4.5 million from Redpoint Ventures. His point illustrates the direction he see the company taking as a provider that offers OpenStack as a service, an unusual model and twist on the debate about what it means to run a new stack. With its model, Platform9’s customers have both an infrastructure cost and a service from a third-party provider. Businesses must download an agent on their servers but they can use existing gear, depending on compatibility. In return, they “get their own OpenStack based management system running their cloud,” he said.

The primary benefits of the setup are around management. Raghuram said that when he was at VMware, he had a customer who had servers carved into 80 different silos, based in various branch offices. Each silo had its own installation of vCenter. That meant that each time a new version of vCenter came out, the company had to manage the update 80 times.

“It’s hard to upgrade one of them,” Raghuram noted. The result was that the company was always many years behind the current version because it would put off the upgrade due to the complexity of the process.

Since Platform9 runs as a service, the company manages any upgrades, like those related to OpenStack, on behalf of customers.

Platform9’s offering includes a bit of monitoring. It may notice a hardware issue and alert an IT admin at the customer site who can fix it.

Any offering like this that is made as a service has potential downsides. For instance, latency can be an issue. Raghuram said that it’s possible for latency to occur when users go to the UI or APIs. But he said the impact from that should be minimal.

Also, how Platform9 prices the service will be key. It’s still fussing with different possibilities. Pricing could be based on a per-server model.

Platform9 has a couple of other limitations, for now. It currently only supports KVM but says it will support Docker and vSphere in the future. Also, it’s not supporting all of OpenStack. It can run the core compute service, Nova, as well as Glance and Keystone, for customers. The company is working on support for Swift, Cinder and Neutron.

The service is currently in beta but is being used by about a dozen companies. Three of its largest users had “multimillion dollar accounts” at AWS, Raghuram said. Some of them realized that six months of AWS spending bought them the hardware they’d need to build a private cloud, he said.

Some of Platform9’s early customers were dissatisfied with SLAs from AWS as well, said Madhura Maskasky, head of product for Platform9.

In fact, one of Platform9’s early users is Moz, a company whose vice president of technical operations, Mark Schliemann, has shared some details about the cost comparisons that drove its decision to move the bulk of its work off AWS.

But once these businesses decided to leave AWS for an internal cloud, they weren’t necessarily happy with their options, Raghuram said.

Those that liked the idea of OpenStack may have discovered it was more work than they hoped to take on. “OpenStack is more like an SDK, it’s more like a framework than something an organization can operationalize,” said Raghuram.

Also, of the available OpenStack distributions, some require that customers start from scratch, rather than reuse existing hardware and software, he said. Those distributions mean customers have to invest millions into new infrastructure and managing it themselves, unless they hire the company offering the distro to manage it for them.